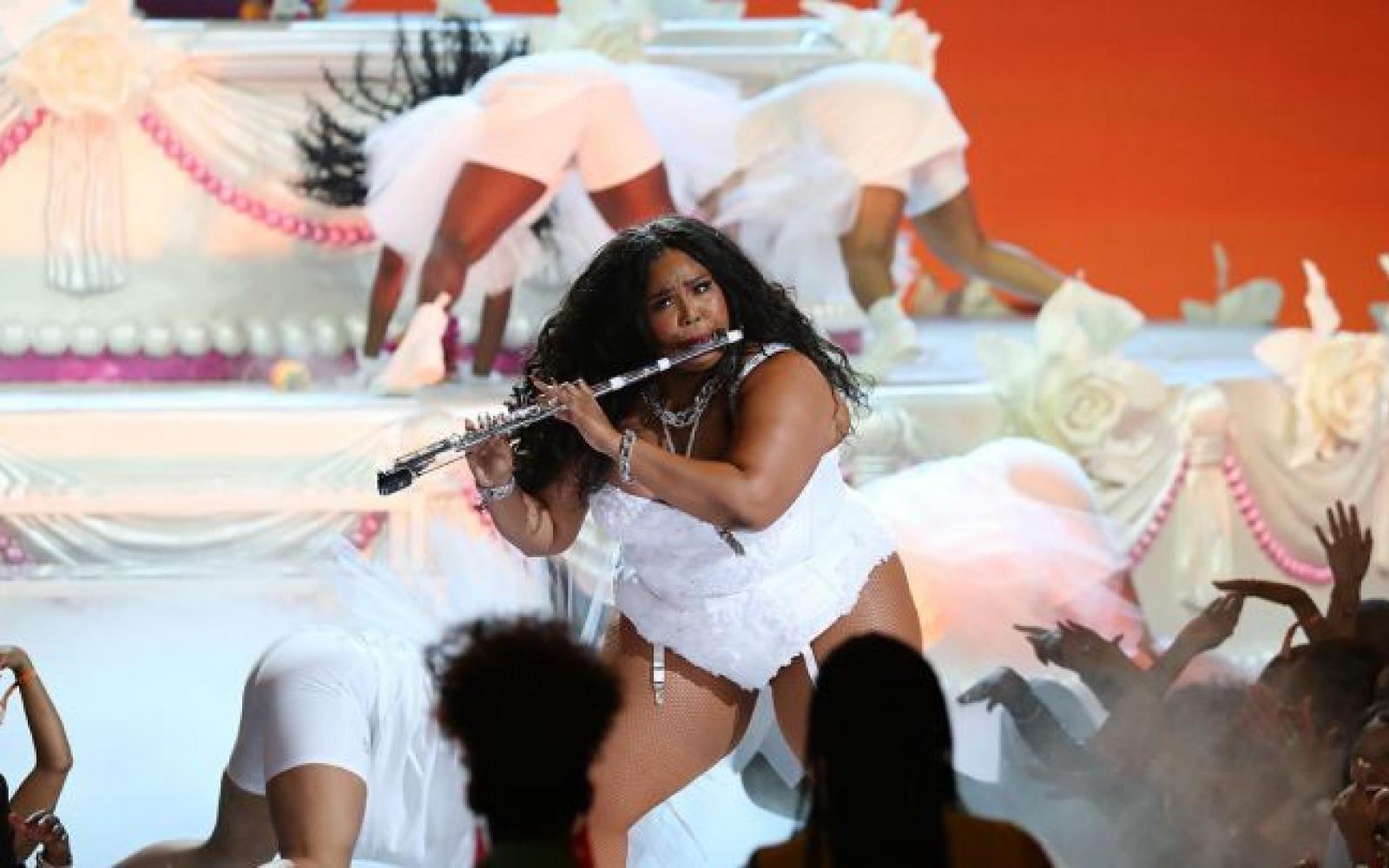 The flute is hitting a high note with fans who are rediscovering the classical instrument.

Thank Lizzo, the singer, rapper, and classically-trained flutist who is bringing renewed attention to the wind instrument that’s become the ubiquitous accessory seen and heard around Instagram.

The self-proclaimed band geek, who has been playing the flute since she was 10-years-old, catapulted to pop culture stardom for working the classical instrument into her hip-hop music. Lizzo, born Melissa Viviane Jefferson, made headlines for her powerhouse flute solo during her performance of the chat-topping hit “Truth Hurts” at the BET Awards in June – and her fan base includes everyone from Rihanna to Hilary Clinton.

“There’s definitely a resurgence and interest in the flute. Flute has become a whole new ballgame because of Lizzo,” Linda Chesis, chair of the Manhattan School of Music Woodwinds Department, told FOX Business.

Flutists and musical instrument stores have noticed an uptick in flute sales and inquiries for beginner lessons in recent months. The Flute Center of New York, the largest flute specialty store in North America that sells more than 2,500 flutes every year, that beginner flute sales are 30% higher than in all of 2018, and they’re expecting that number to continue to rise with a thriving Instagram community of flute players leveraging the platform to show off their skills, and book lessons for perspective students.

Call it the Lizzo effect. The Detroit-born star has amassed more than 265,000 fans on her flute playing Instagram account @Sashabefluting (named after her flute she calls Sasha Flute). Students from the National Flute Association – the largest flute association in the world – started the hashtag #BringLizzotoNFA playing covers of her songs and requesting the pop star’s presence at its next convention.

Danielle Sopchak, 26, a New York City-based classical flute player and teacher who charges between $65 and $125 per lesson, says her students have been asking her to incorporate new pop music into their classical lessons.

“One of my students is learning the melody to ‘Truth Hurts,’” Sopchak said. “We make sure to incorporate jazz, but I do notice that more students are interested in learning the new and popular music.”

Playing the flute is an expensive hobby. A beginner flute costs around $500 and could be as much as $80,000, Emily Andenmatten, director of marketing at the Flute Center of New York said. And Amazon sells a varieties of plastic and silver plated flutes on its Prime subscription service from $78 to upwards of $200. Flute lessons can cost anywhere between $50 and $125 an hour.