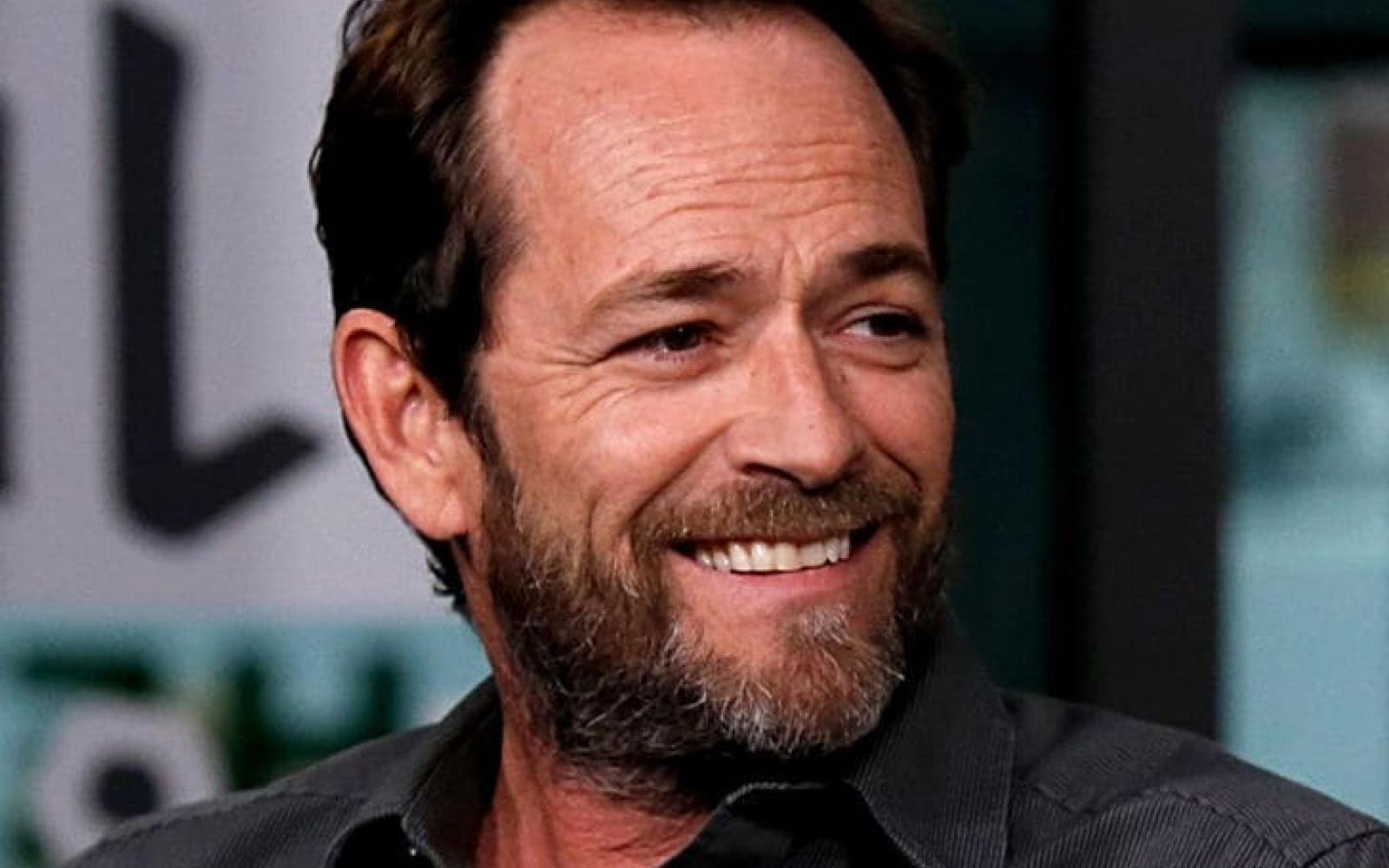 Luke Perry -- the TV icon and heartthrob who rose to fame on "Beverly Hills, 90210" -- has died after suffering a massive stroke ... TMZ is reporting.

As we first reported, he was rushed to the hospital last Wednesday morning after suffering the stroke while at his Sherman Oaks, CA home. According to the emergency dispatch audio -- obtained by TMZ -- paramedics received a call for a stroke at the residence. We're told when EMTs arrived, he was responsive and talking ... but his condition deteriorated.

His reps said doctors had sedated Luke, hoping to give his brain a fighting chance to recover from the trauma of the stroke ... but apparently, the damage was too extensive.

Born in Mansfield, Ohio ... Luke had a prolific acting career on TV and in movies -- getting his start in the early '80s -- and became a household name on '90210.' After that, his career exploded. Most recently he's had a starring role as Archie's dad on CW's hit show, "Riverdale."

He also filmed a role in Quentin Tarantino's upcoming Charles Manson movie, "Once Upon a Time in Hollywood."

On '90210,' Luke starred as high school stud Dylan McKay for 10 seasons. He also had prominent roles on shows like "Another World," "Oz," "Jeremiah," "Windfall," "John from Cincinnati," and "Body of Proof."

A reboot of '90210' was just announced on Wednesday with the bulk of the original cast, but Luke had not signed on to be a regular on the series. We're told he was down to do a few guest spots, but couldn't commit to more than that due to his "Riverdale" schedule. Perry's "90210" costars Shannen Doherty and Ian Ziering posted messages of support for their friend shortly after his hospitalization.

He also did a significant amount of voice acting, lending his talent to cartoons like "Biker Mice from Mars," "Mortal Kombat: Defenders of the Realm," "The Legend of Calamity Jane," "The Incredible Hulk," "Pepper Ann," "Pound Puppies" and many others.

Perry's rep tells us, "The family appreciates the outpouring of support and prayers that have been extended to Luke from around the world. No further details will be released at this time."