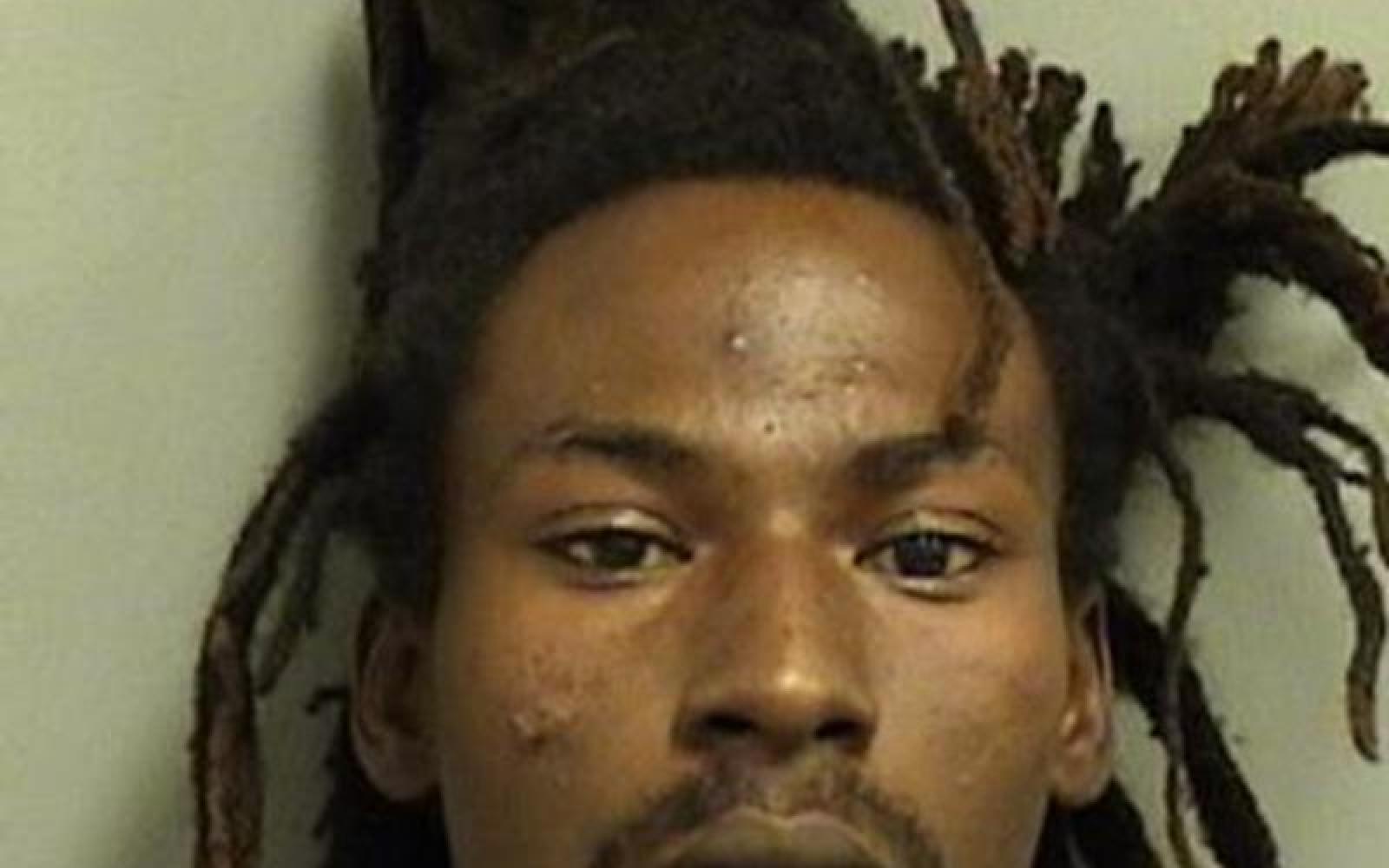 A man is being held in the Palm Beach County Jail after he beat up a woman who refused him intercourse after he bought her breakfast at McDonald’s. The man, Justin Jarrard Oliver, is currently facing felony charges, battery charges and false imprisonment charges. The 26-year-old is being held in lieu of a $75,000 bail.

According to an arrest report, the woman “told West Palm Beach police that she and her boyfriend picked up Oliver in her car Wednesday morning then drove to the McDonald’s on 45th Street west of Australian Avenue.” After the three placed their order, Oliver proceeded to cover the whole tab.

The report also stated that Oliver then demanded physical relations from the woman for buying her breakfast. As she began to drive, Oliver allegedly tried to convince her to climb into the backseat by grabbing and pulling her arms and hands. The woman tried to hold onto the steering wheel the best she could before being forced to bring the vehicle to a complete stop on 35th Street near Broadway.

When the vehicle stopped, Oliver immediately hopped out of the vehicle and attempted to pull the victim out of the car, still demanding intercourse from her. Oliver allegedly punched her with his fist, causing a 1-½ inch laceration above her left eye. She also suffered from other cuts and abrasions on her face and body.

The incident finally came to an end when the boyfriend jumped on Oliver’s back, giving his girlfriend time to pull the car a little further ahead. Once the vehicle was at a safe distance away, the boyfriend freed himself from Oliver and ran back to the vehicle. After the boyfriend hopped in the car, the woman drove to St. Mary’s Medical Center to receive help and attention. It was then that the hospital staff called the police and reported the incident.

The police went on to find Oliver near the location of the incident. Oliver refused to answer any questions asked by the officers, citing his right to not incriminate himself.

This wasn’t Oliver’s first altercation after a McDonald’s visit. In 2012, he was arrested for beating up a man after his debit card was stolen while eating a meal at the fast food restaurant. Oliver decided to take matters into his own hands, which led to the beating and his arrest. In that incident, he was accompanied by two of his friends. 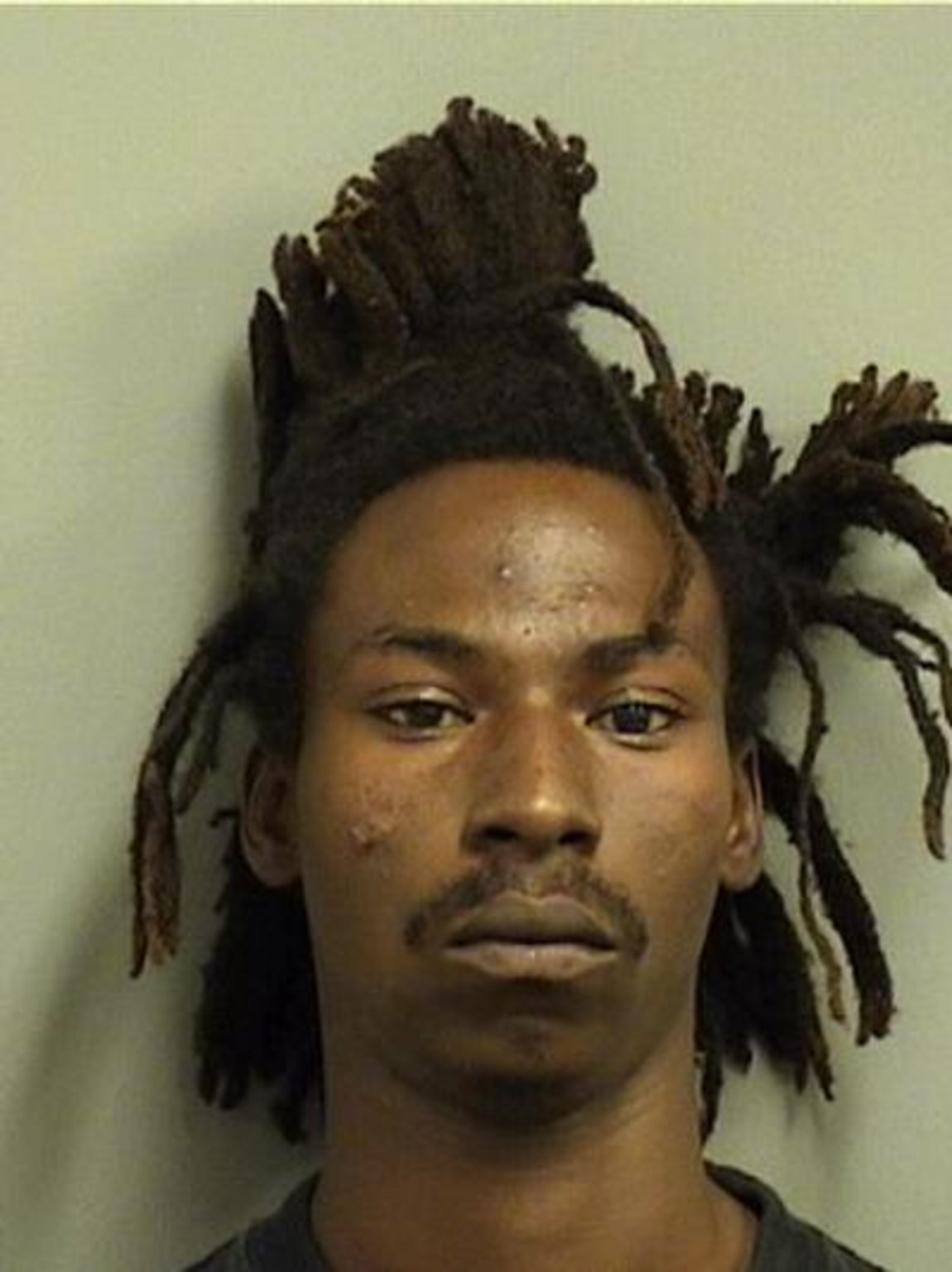