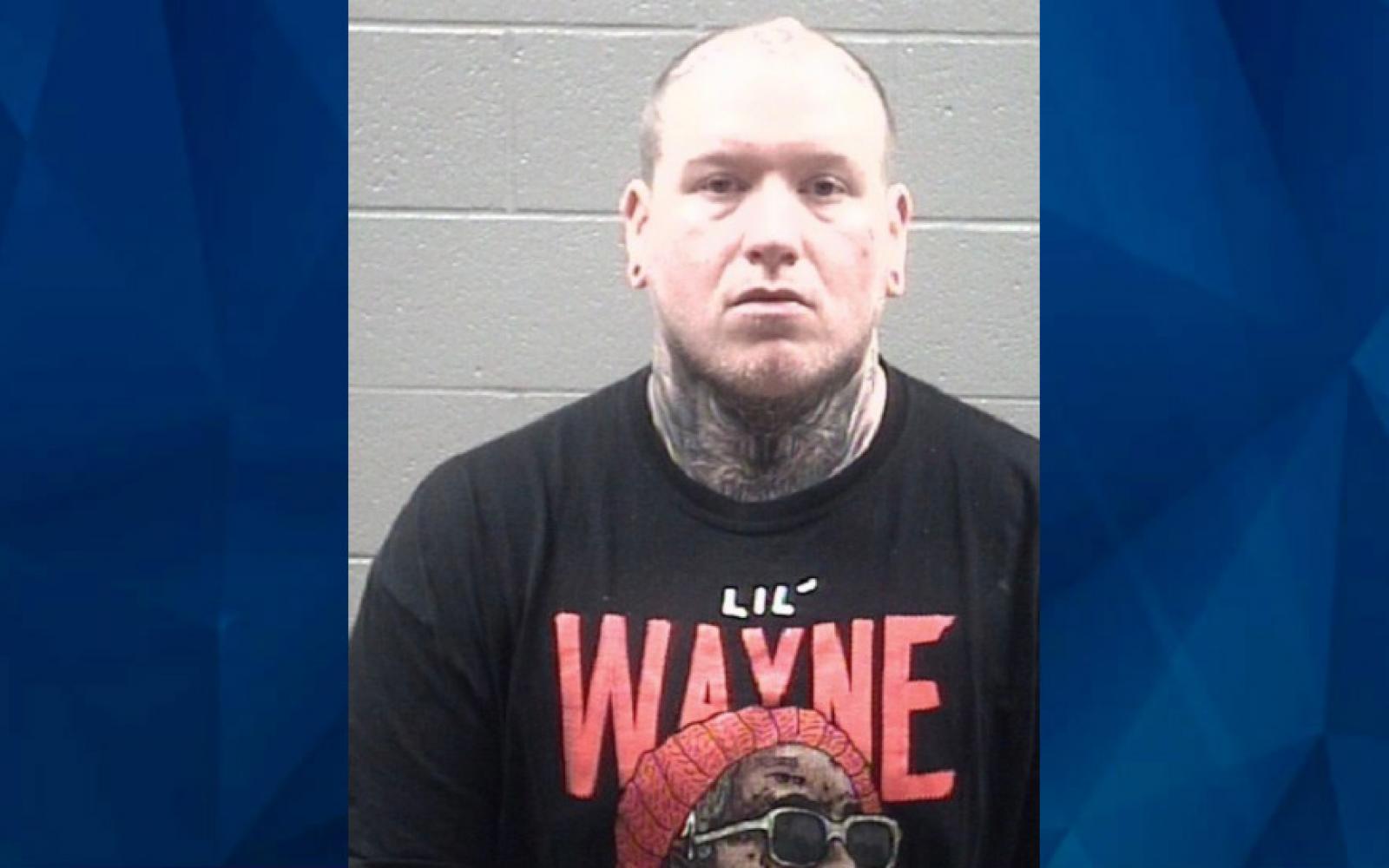 ALBEMARLE, N.C. (WABT7) - A man was arrested Wednesday after police say he went live on Facebook from inside a Walmart and claimed to have tested positive for COVID-19.

The incident happened at the Walmart in Albemarle, North Carolina. According to police, 31-year-old Justin M. Rhodes was arrested shortly after the incident.

There is no official word on exactly what Rhodes said during the Facebook Live broadcast or what his intentions may have been.

Rhodes was arrested and charged with felony perpetrating a hoax in a public building and disorderly conduct. He was given a $10,000 secured bond and is due in court on March 30.

No further information has been released.