Man Arrested After Exposing Himself To 11 Year Old Boy 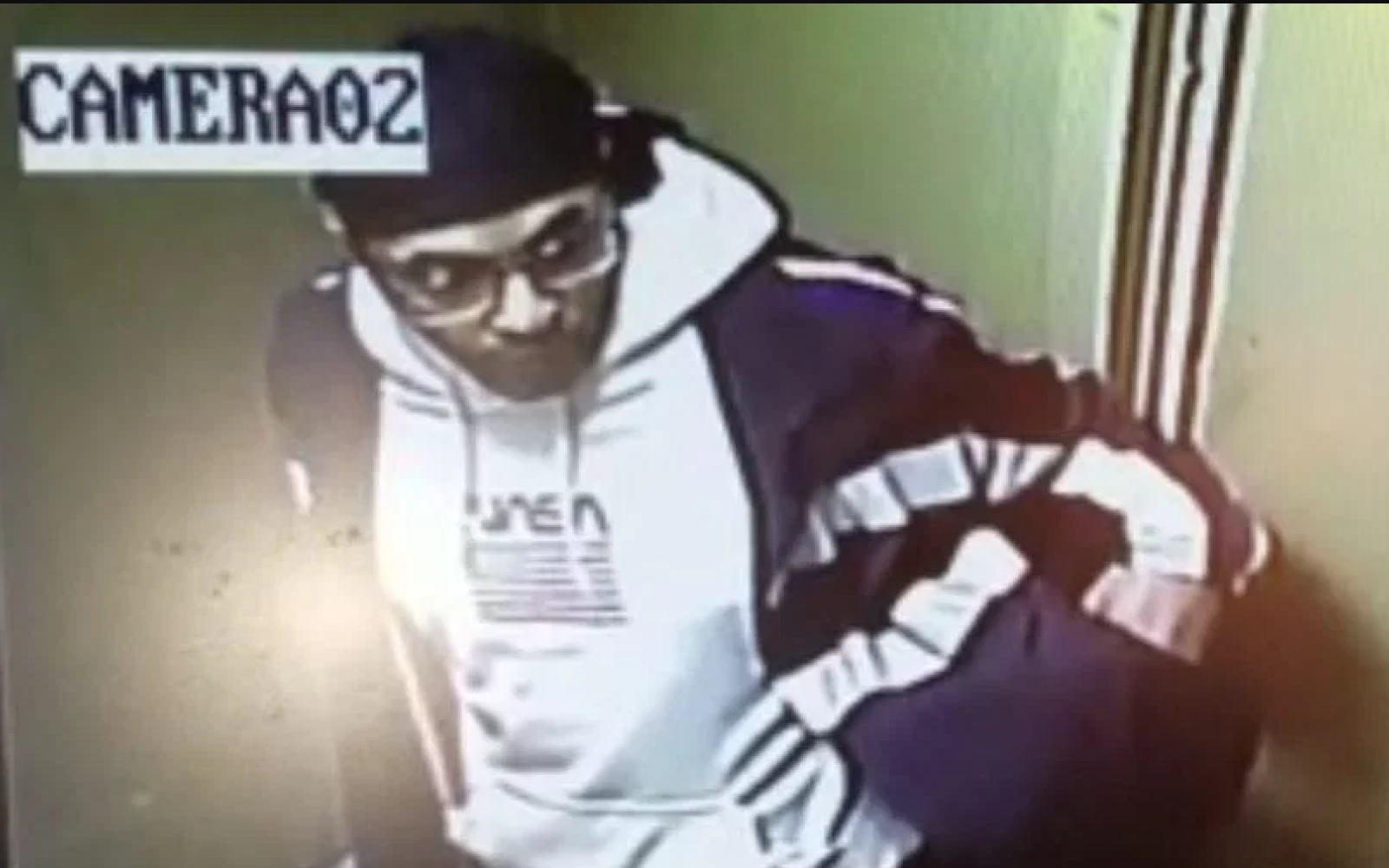 Police say they arrested the man accused of exposing himself to an 11-year-old boy in Norwood.

Police say Jose Prado, 29, exposed himself to the boy around 5:30 p.m. Wednesday.

Officials say the incident, which was caught on surveillance video, happened inside a residential building at the intersection of East Gun Hill Road and Dekalb Avenue.

Police say Prado followed the 11-year-old boy into an elevator in the building. They say he sparked a conversation with the boy about video games, which is how the boy was convinced to get out on a different floor with him.

Police say the boy managed to get away from Prado and was not physically hurt.

Prado was arrested on an attempted criminal sexual act charge. He was taken in around 3 p.m. Thursday and was later escorted from the 52nd Precinct.