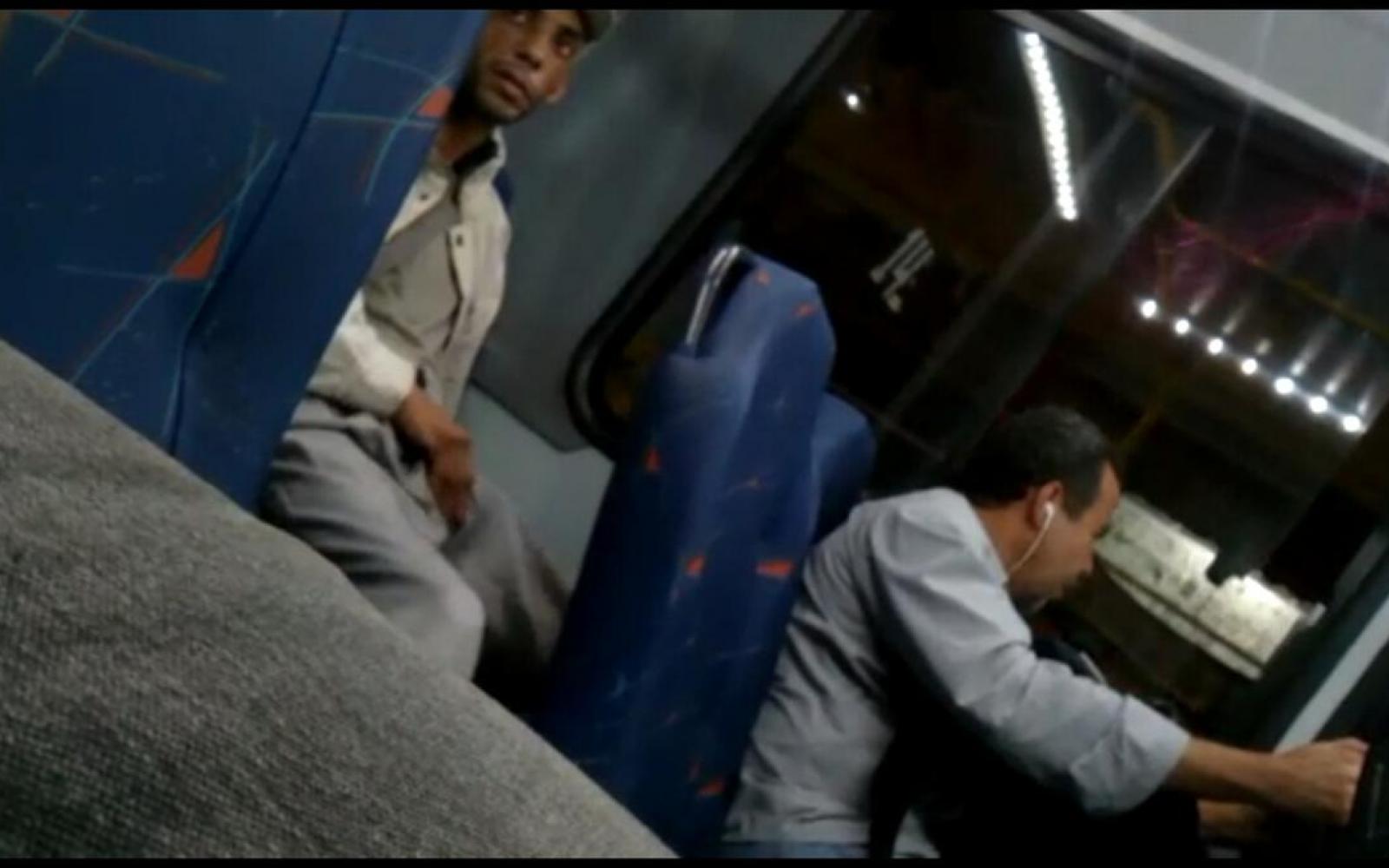 Mohen Abondu, was arrested at his home after being identified online, police posted to their Facebook page.

The video shows Abondu, pulling out his member and pleasuring himself.

Police were alerted after a woman that was on the bus uploaded the video to her social media account and then tagged the police department.

"When we protested and asked the bus conductor to take action, he ignored our pleas," the victim said on her Facebook post.