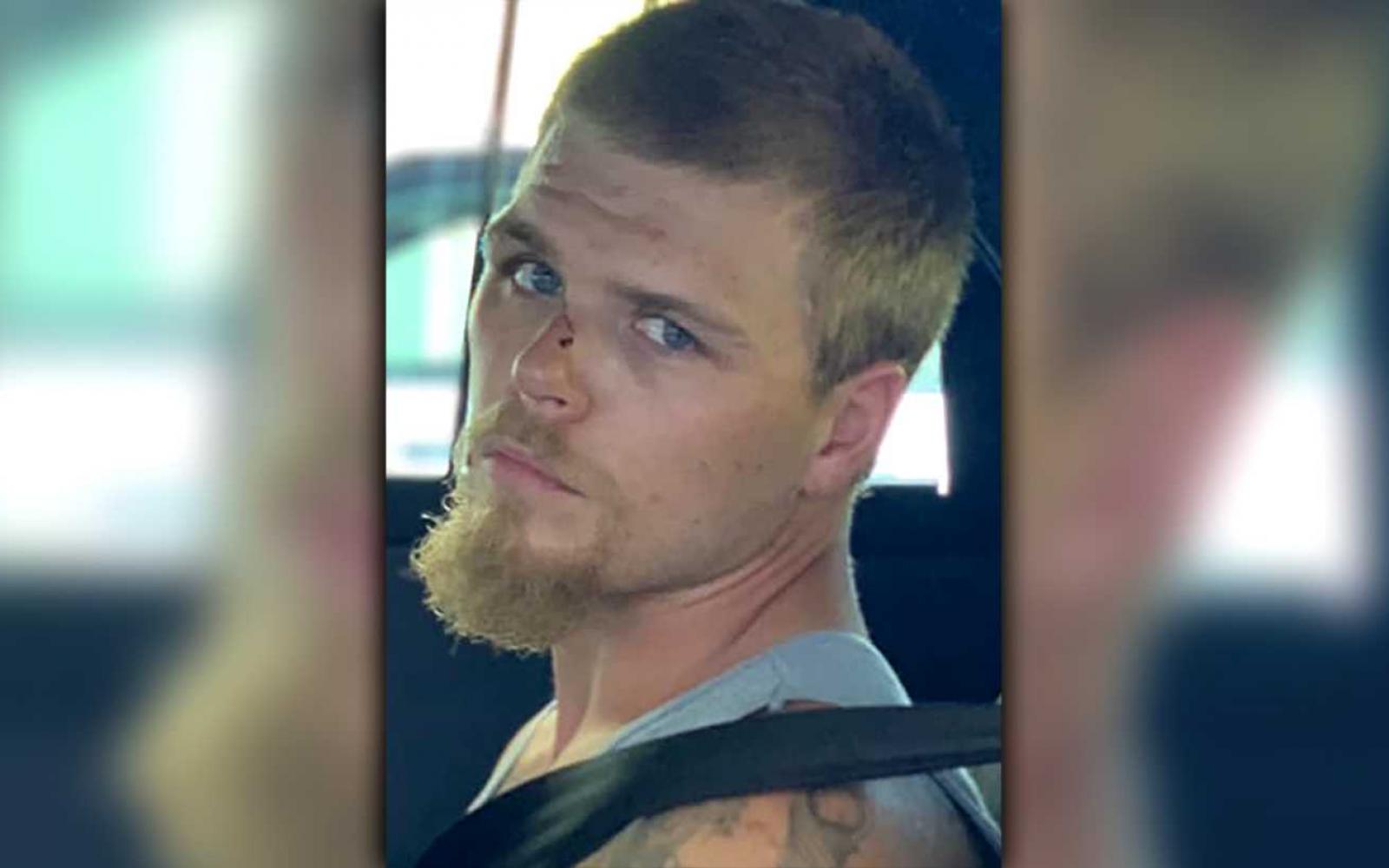 A 29-year-old man was arrested for the attempted murder of a police officer after pulling a gun on Folsom officers Tuesday afternoon.

Officers were called to the 1000 block of Riley Street to help with a shoplifter who was not cooperating with the loss prevention officers. Officials said the suspect Jason Knapp became combative with officers and a physical struggle ensued.

During the struggle, Knapp reportedly pulled a gun on officers, pointed it directly at them and pulled the trigger. Officers said the gun was loaded but during the violent struggle, the gun had jammed and did not fire.

Knapp was finally disarmed after fighting with three Folsom officers and a loss prevention employee. He was detained after officers deployed a taser.

Officers and Knapp were treated for minor injuries.

Police also said they found a half-pound of cocaine and two additional loaded guns in Knapp’s car. He was booked at the Sacramento County Main jail for attempted murder, possession of a controlled substance, and for being a felon in possession of a firearm.