Man Arrested For Filming Men, and Juveniles At Spa, Then Trying To Sell Them Online 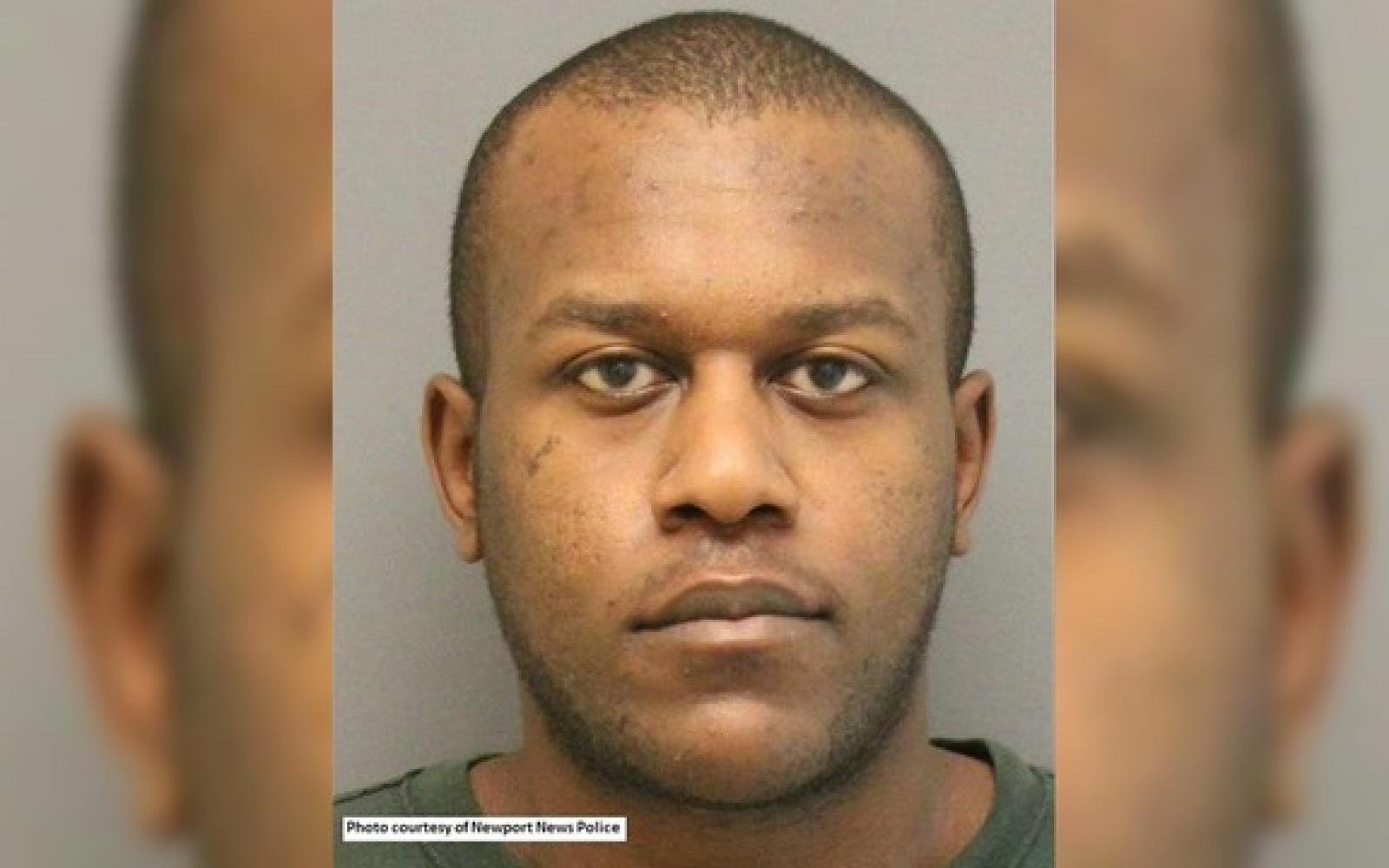 A 28-year-old man has been arrested for allegedly filming dozens of men and at least three juveniles at a Fairfax County spa, police in Virginia say.

Police said an investigation that began in May 2018 found 152 videos of 81 victims who were unknowingly filmed while naked at Spa World, located at 13830 Braddock Road in Centreville.

According to police, the investigation began after a man discovered a nude video of himself for sale on a social media website. Police said the man recognized the location as Spa World and told staff about the video of himself and of videos of other people.

Detectives found evidence dating back to 2012, while the videos from Spa World started in 2014. They also learned that Anderson was selling the videos online, police said.

Police said they found similar videos of 84 additional victims that were not taken at Spa World. Police are working to identify the victims and locations.

Anderson is suspected of filming at least three minors during that time, police said.

He is being held without bond at Newport News City Jail.