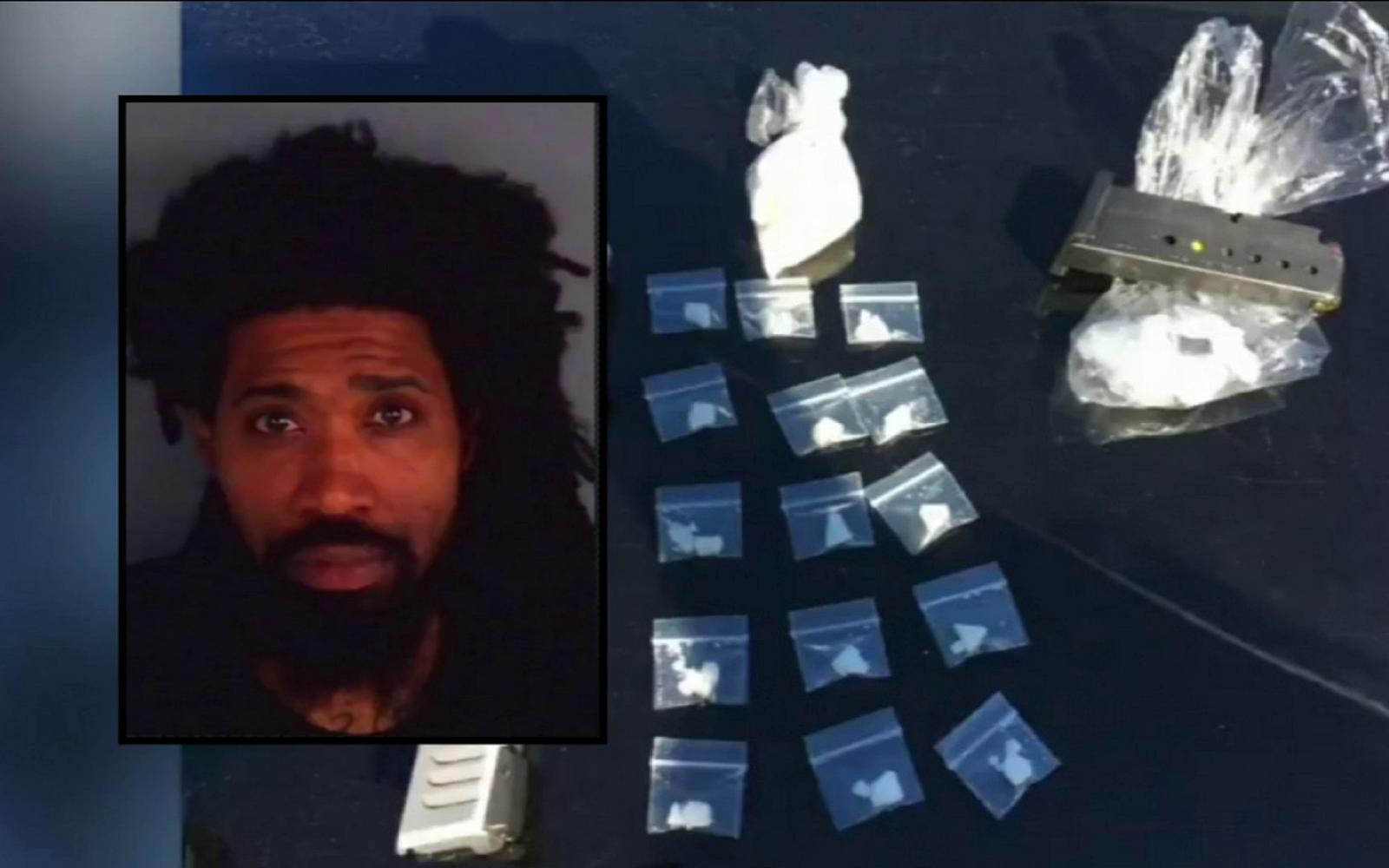 A man police say was traveling from Duval County to sell drugs was targeting people at the Orange Park Mall, according to the Clay County Sheriff’s Office.

Deputies arrested Christopher Jerome Hansley, 37, on Thursday. He’s charged with possession of crack with intent to sell while armed within 1,000 feet of a daycare.

“He would target people that he thought might be interested in what he had to sell,” said Lt. Domenic Paniccia. “He was as bold as to give people free samples of narcotics.”

According to the Sheriff’s Office, detectives made contact with Hansley, who instructed an undercover detective to meet him at the Rowe’s grocery store on Wells Road for a drug sale.

“This location was chosen by him, which is also disturbing because it was within 400 feet of a daycare,” Paniccia said.

Deputies took Hansley into custody. They said he was armed with a loaded pistol and carrying crack cocaine.