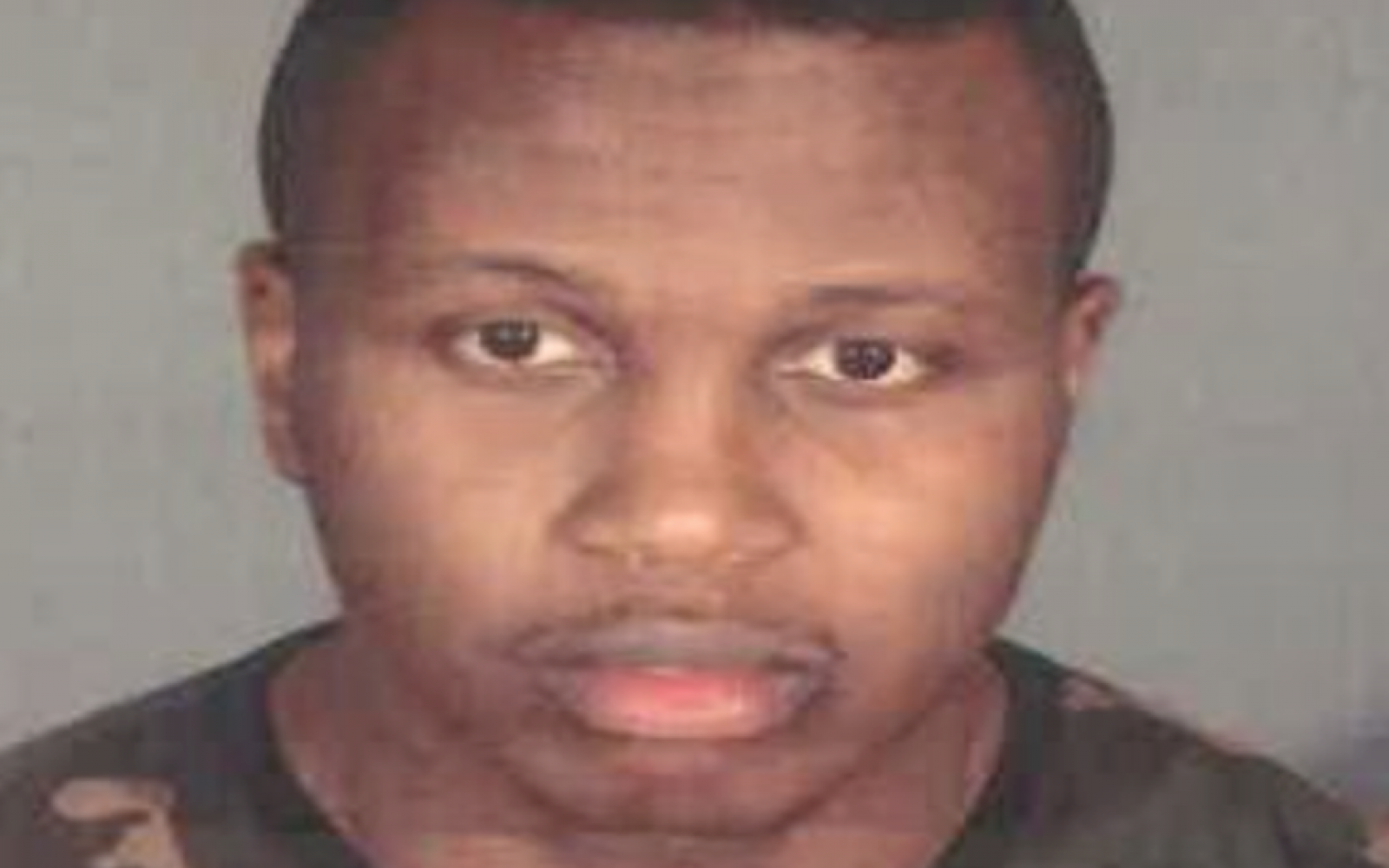 On Jan. 21, Sibomana “befriended” a 16-year-old boy at a bus stop, the Los Angeles Police Department said in a news release. He eventually lured the victim to his apartment, where he gave the the boy alcohol, according to LAPD.

“The victim fell in and out of sleep and the suspect sodomized him,” police said.

On Feb. 9, Sibomana allegedly persuaded another boy, 15, to come to his residence. He also served that victim alcohol, causing the teenager to fall asleep, LAPD said. The victim woke up as Sibomana performed oral sex, according to police.

Detectives later identified Sibomana as a suspect and arrested him. In addition to the two cases, he was also booked on suspicion of sexual battery in connection with separate crimes that were already under investigation, LAPD said.

Sibomana is scheduled to appear in court on Feb. 20.

Authorities provided no further information about the case.