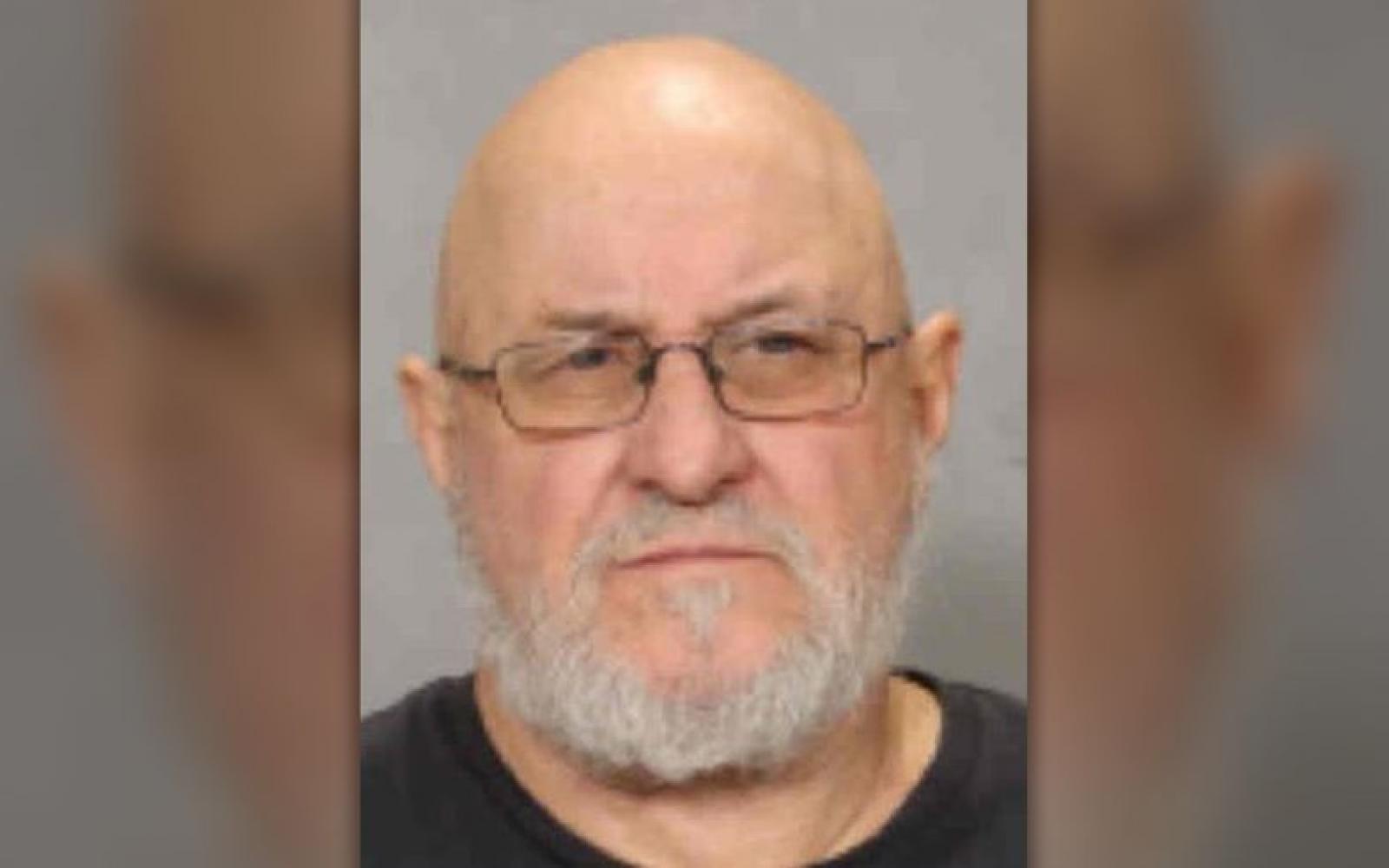 A Waterloo man was arrested for opening fire in a strip club parking lot after his debit card was turned down following a private dance.

James Allen Wells, 67, was arrested late Friday after allegedly leading University of Northern Iowa campus police on a chase that ended in a crash, according to authorities.

Court records allege Wells was at Porsches Theater of the Arts, 1850 W. Airline Highway, around 11 p.m. Friday. He allegedly became upset because his debit card was declined following a private dance, so he left the building, pulled a .38-caliber Smith and Wesson revolver from his waistband and fired off five rounds in to parked vehicles.

One bullet hit Dodge Durango in the rear window, a Chrysler Town and County was hit in the tailgate by a bullet and lodged in the back seat, and other bullets struck a Chevrolet Impala’s driver’s side door and windshield and lodged in the dashboard.

Wells then left in his Chrysler 300. UNI police later attempted to stop him on for speeding. A short chase ensued, and the fleeing vehicle hit a curb and became disabled.

Wells then struggled with UNI officers, and one of the officers injured a hand in the scuffle.