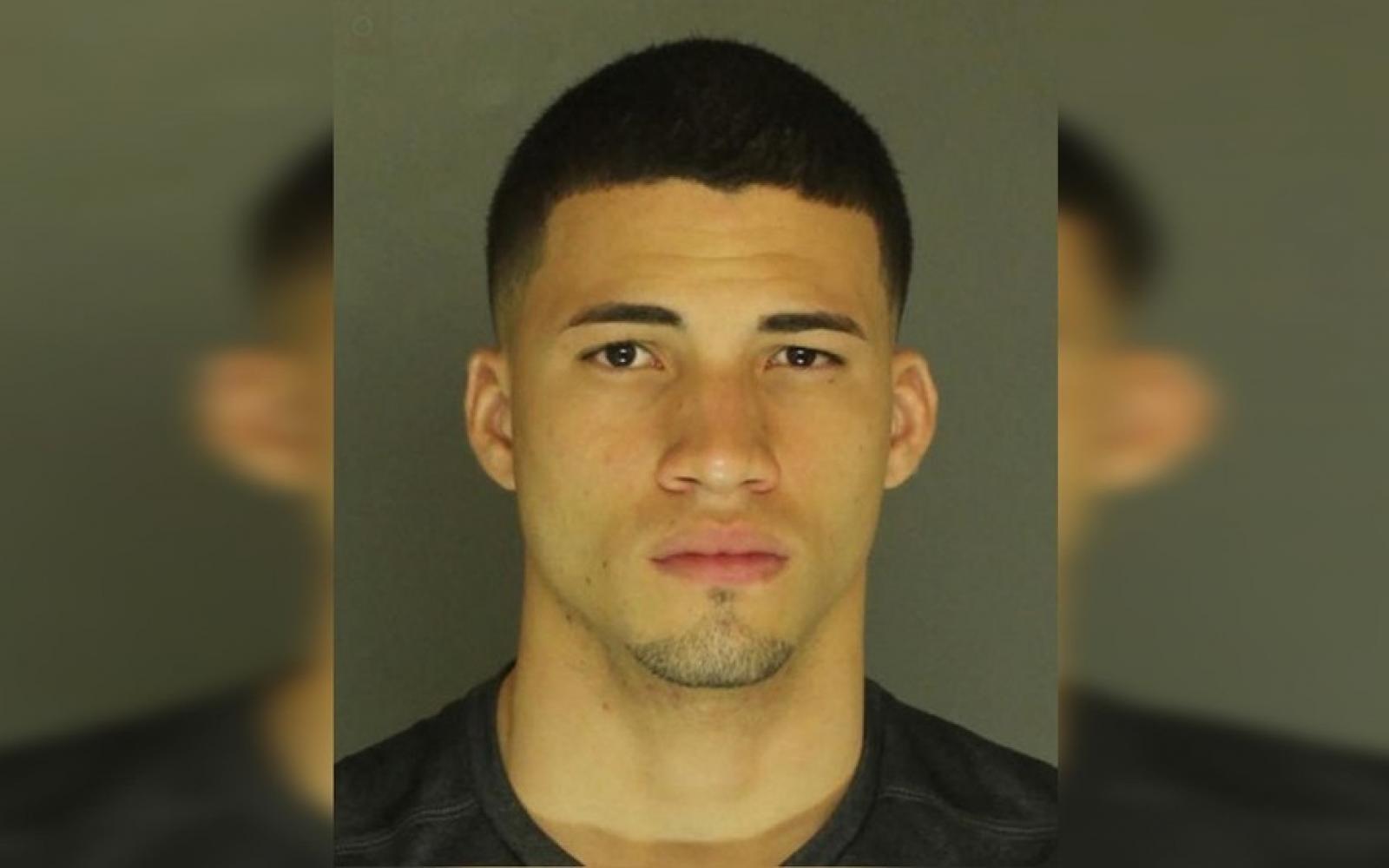 West Manchester Police arrested a man last month who hit the supervisor at his job over the head with a keyboard.

On May 25, 2019 police were dispatched to the Genco/Fed Ex in York for an assault that occurred. The reporting party was the operations manager of the facility, who was not involved in the incident and told police no EMS was needed.

When officers arrived on the scene, they met with the victim who said that he was a supervisor for 22-year-old Nestor Reyes Rodriguez, the man who was allegedly responsible for the assault.

The supervisor did not have any visible injuries, other than some red marks on both sides of his face and head.

Officers spoke with Rodriguez using a translator, as he did not speak English. He told police that he was having a "bad day" and had been under a lot of pressure with work. He also said that the supervisor had threatened to fire him in the past due to work-related issues.

Rodriguez was cooperative with police and was advised through the interpreter not to have any contact with the victim.