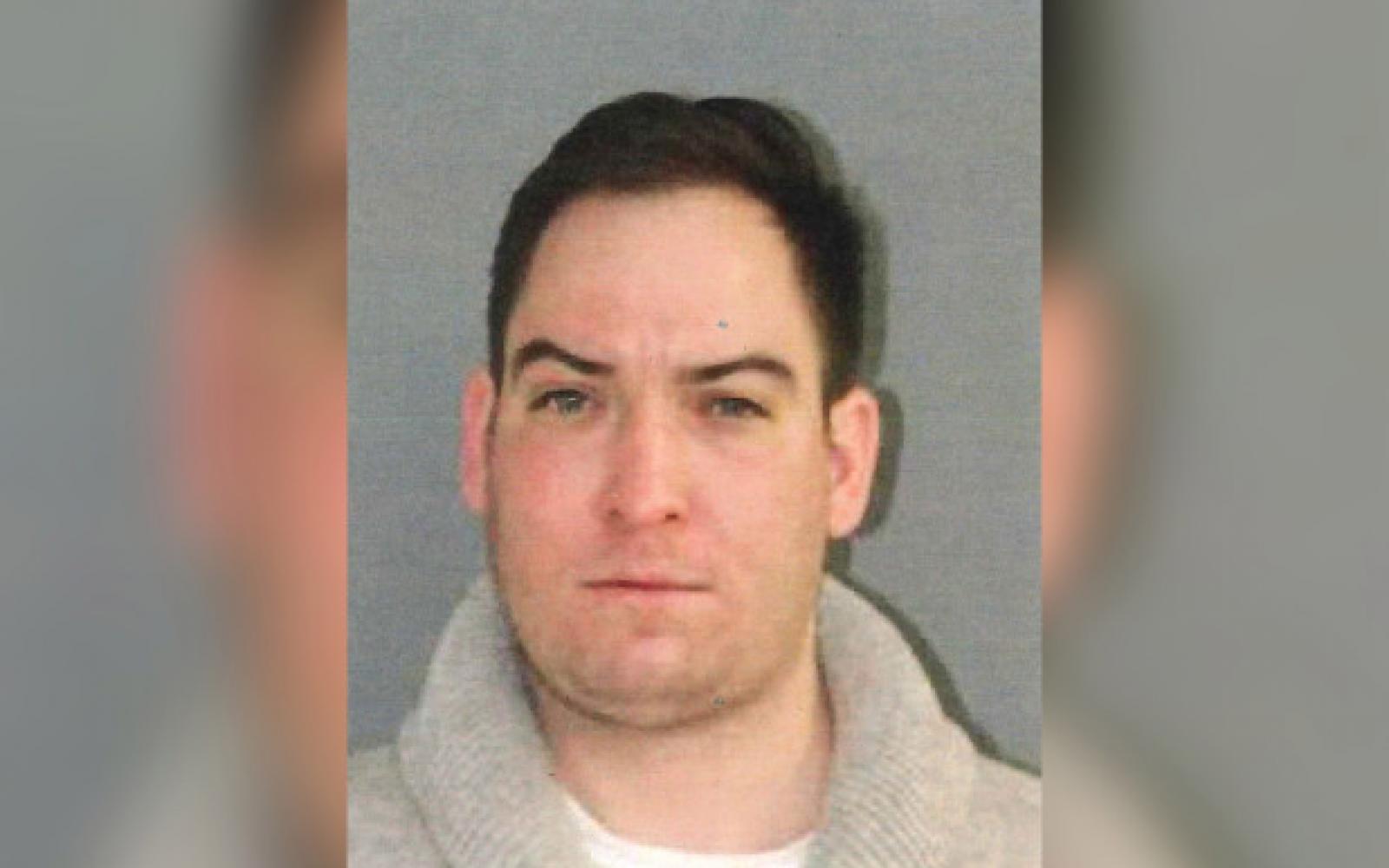 A Connecticut man was arrested Friday for posting a racist threat to shoot one of the teens suspected in the stabbing death of Barnard College student Tessa Majors, police said.

Trevor Spring, 31, of Mystic, posted the threat to a Reddit forum from his cellphone on Thursday, according to a police report.

“I do believe that’s black kids murdered her though,” Spring allegedly posted, according to a police report.

“That’s the real story. Why don’t you pay attention to that. A black kid 13/14 year old stabbed a white gurl to death for nothing,” he ranted.

“Time to exterminate the real problem. Now he was freed by family/lawyer and let loose in HARLEM! I’m going to search for him myself tonight. Armed and read to fire. Then the parents are next.”

The NYPD’s Racially and Ethnically Motivated Extremism Unit spotted the post and alerted Connecticut State Police, according to the police report.

Cops in the state tracked Spring down, and he admitted to writing the post because he was enraged that Majors had been killed over “pocket change.”

He told police he had no intention of going to New York to hurt anyone. Police also determined he had no weapons at his disposal.

Spring was hit with a misdemeanor threatening charge and released on $5,000 bond. The charge carries a possible maximum jail term of one year.

Majors was killed while walking in Morningside Park on Dec. 11 by three teens in what police believe was a botched mugging.

The teens allegedly grabbed her, put her in a chokehold and repeatedly stabbed her in the killing.