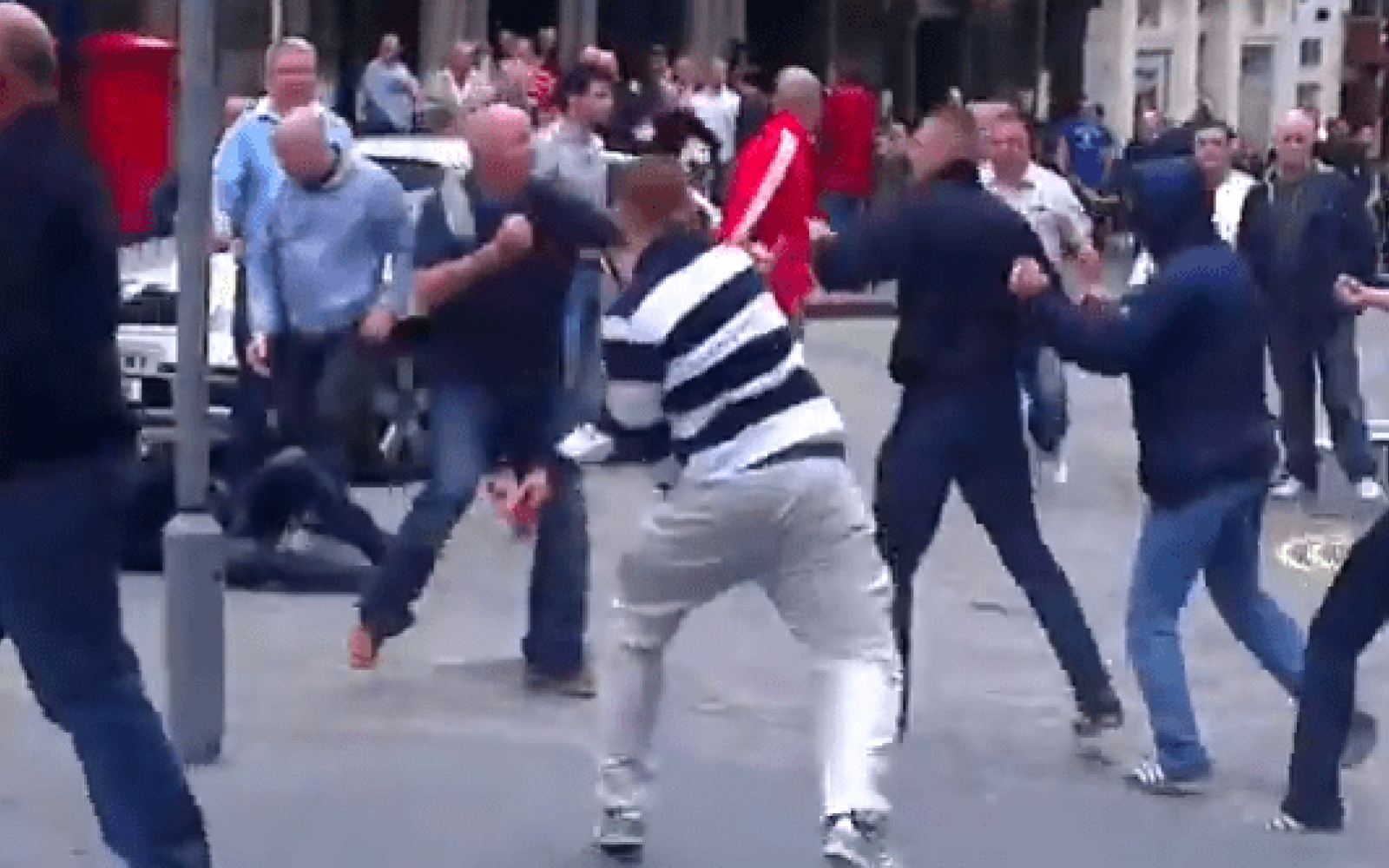 Avengers Endgame is one of the most hyped movies of 2019 and some fans are so excited they can't help themselves from sharing, even after the film's directors repeatedly asked fans not to spoil "Avengers: End Game".

Asiaone reports a man in Hong Kong was attacked after revealing spoilers loudly by the entrance of the theatre.

According to Taiwanese media, as per AsiaOne, cinemagoers were ‘fuming’ and decided to teach the unknown man a lesson.

Per Deadline, the unidentified man spent a few minutes taunting the fans with plot developments (obviously, we won’t be repeating them here) before being “beaten” and “left bloodied” on the side of the street.

A photograph circulated online reportedly shows the man with blood coming out of the side of his head while he awaits medical treatment.

Earlier this month, Endgame directors Joe and Anthony Russo posted a plea on social media for people not to spoil the film’s ending, out of respect for fans who won’t be able to watch it in theaters right away. “Because so many of you have invested your time, your hearts, and your souls into these stories, we’re once again asking for your help,” their statement read, in part. “Remember, Thanos still demands your silence.”

Avengers: Endgame is the sequel to last year's Infinity War and the culmination of 11 years of filmmaking and 21 feature films. So remember folks do not spoil the Endgame.