Man Brutally Beaten Because Attackers "Thought He Was Gay" 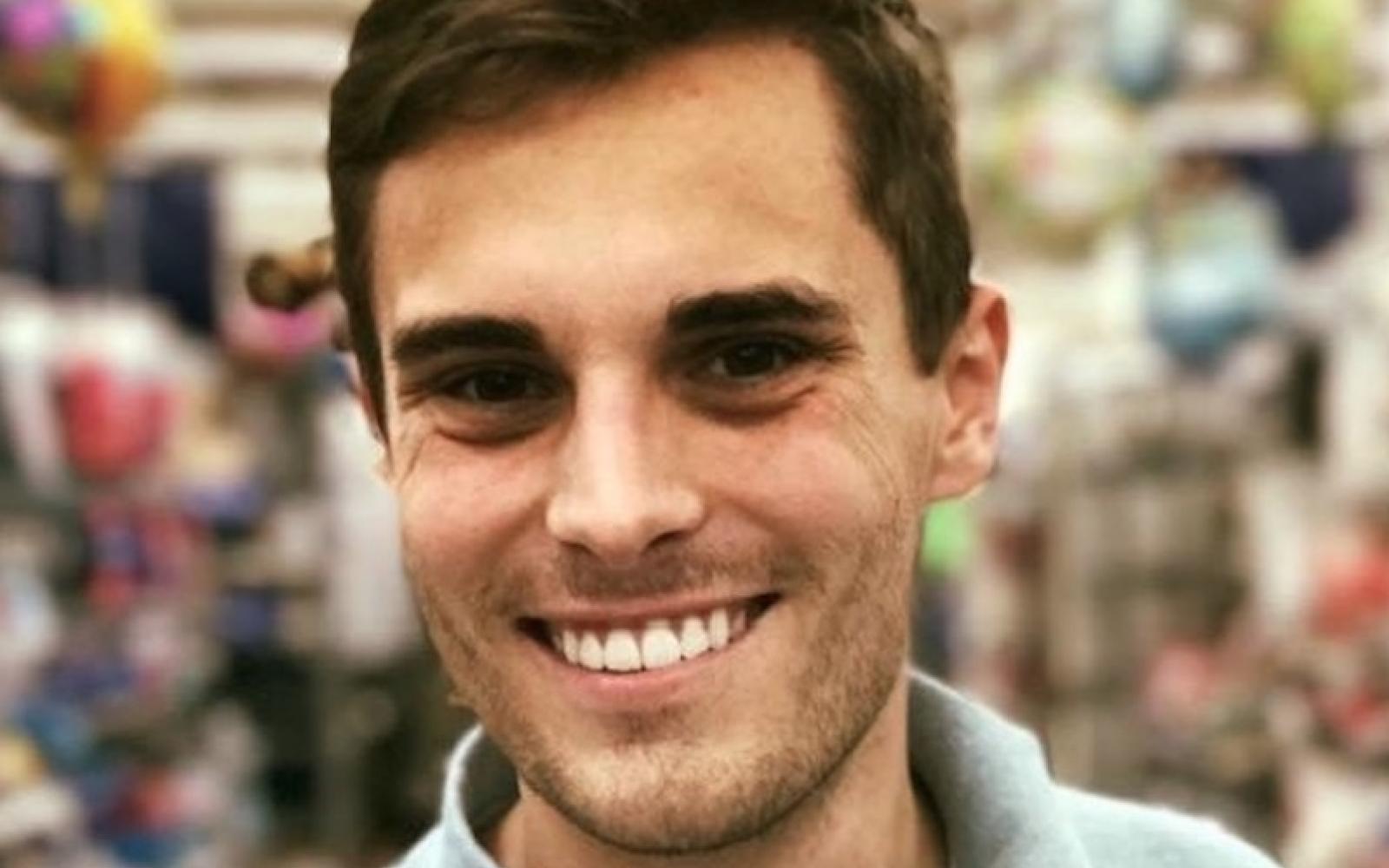 The family of a Mississippi man who was so severely beaten he had to have his jaw wired shut believes he was attacked because his assailants may have believed he was gay.

Trevor Gray, 28, of Waynesboro, Miss., recently moved back to his hometown after living in Jackson for several years. The outgoing and effervescent Gray — who, according to his brother, “may not dress or talk like everyone else from small towns in the South” — reportedly went out to a local bar on Friday night in the hope of making some new friends.

At the bar, Gray met 32-year-old Landon McCaa and 28-year-old Toman Sion Brown. When the bar closed at 2 a.m., McCaa invited the entire bar back to his house, according to Wayne County Sheriff Jody Ashley. Gray attended the after-party by himself.

According to The Clarion Ledger, several people from the bar gathered at McCaa’s house drinking for a couple of hours. People were inside and outside the house, under a carport. Gray excused himself to use the restroom. While he was gone, one of the other attendees objected to Gray’s presence, saying he “was getting on his nerves.”

A video that appears to show McCaa repeatedly punching Gray emerged on social media. In the video, McCaa asks the camera “Are y’all ready?” Gray then walks under the carport, and McCaa asks him, “What’s up, bro?” Gray then smiles and nods his head, at which point he’s punched in the face.

The rest of the video shows Gray getting repeatedly pummeled and punched at least 17 times as he lays motionless. The video ends as a man in an orange shirt approaches.

According to Gray’s brother, Cruz, Brown began beating Trevor after the video cuts off. Cruz Gray claims that Brown allegedly approached his brother and pretended to help him up before beating him. As the beating continued, someone from inside the house reportedly pulled the two men off Gray, who was finally able to escape.

Gray fled to his car, drove himself home, and sat on his couch, slipping in and out of consciousness for hours. He then took a photo of himself and sent it to his brother to explain what happened to him. At his brother’s urging, Trevor Gray eventually agreed to go to the hospital.

Doctors diagnosed Gray with a jaw broken in two places and operated on him before wiring his mouth shut. A CT scan later came back clear, meaning Gray should not suffer any long-term effects from the beating.

A GoFundMe page has since been set up to help Gray pay his medical bills. As of Wednesday morning, the page had raised over $15,000.

Cruz Gray told The Clarion Ledger he believes McCaa “was acting on the incitement of other people [at the party],” as he had no reason to attack his brother.

“[Trevor] has never had a cross word with anybody in this community,” he said. “If you talk to anyone, literally anyone that knows Trevor, this could not have happened to a kinder person, that’s what’s so crazy. He would sacrifice of himself to ensure that his worst enemy doesn’t go without.”

McCaa and Brown in court on Wednesday afternoon, each facing a felony charge of aggravated assault, with McCaa blaming the incident on alcohol while Brown blamed it on a “feud,” Sheriff Ashley said. Both men received a $500,000 bond.

Ashley previously said that the charges could carry bias enhancements and reportedly asked the FBI to assist in the investigation. While he did not elaborate on why the attack could be considered a hate crime, Cruz Gray says his brother recounted that Brown called him “queer” when he was beating him.

“He’s not gay, but it wouldn’t matter if he were,” Cruz Gray said. “No one deserves for this to happen to them.”

While Mississippi’s hate crime law does not carry additional penalties for crimes motivated by a victim’s real or perceived sexual orientation, federal law does. It is still unclear whether prosecutors will actually end up pursuing additional penalties under the federal hate crimes statute, or whether the enhancements will eventually be dropped.

“It’s hard to describe my feelings about what happened,” he wrote in the email. “Thinking about it, seeing the images of it, I don’t and will likely never understand it. All I know for sure is that it won’t change who I am. There is always a bright side, always positive in any situation. … The outreach I’ve received in response to these events proves that point.

“For as long as I can remember, my family has taught me to see the best in others,” he continued. “My peace in this situation comes from that. So, for those wondering, I’m not angry or vengeful; I’m not sad. I’m optimistic. The events of that night are small when weighed against the incredible amount of love and support people have shown me.” 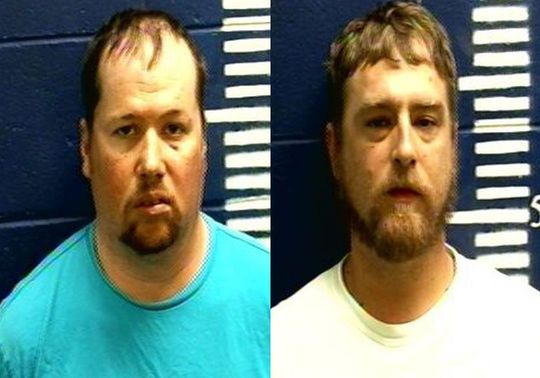