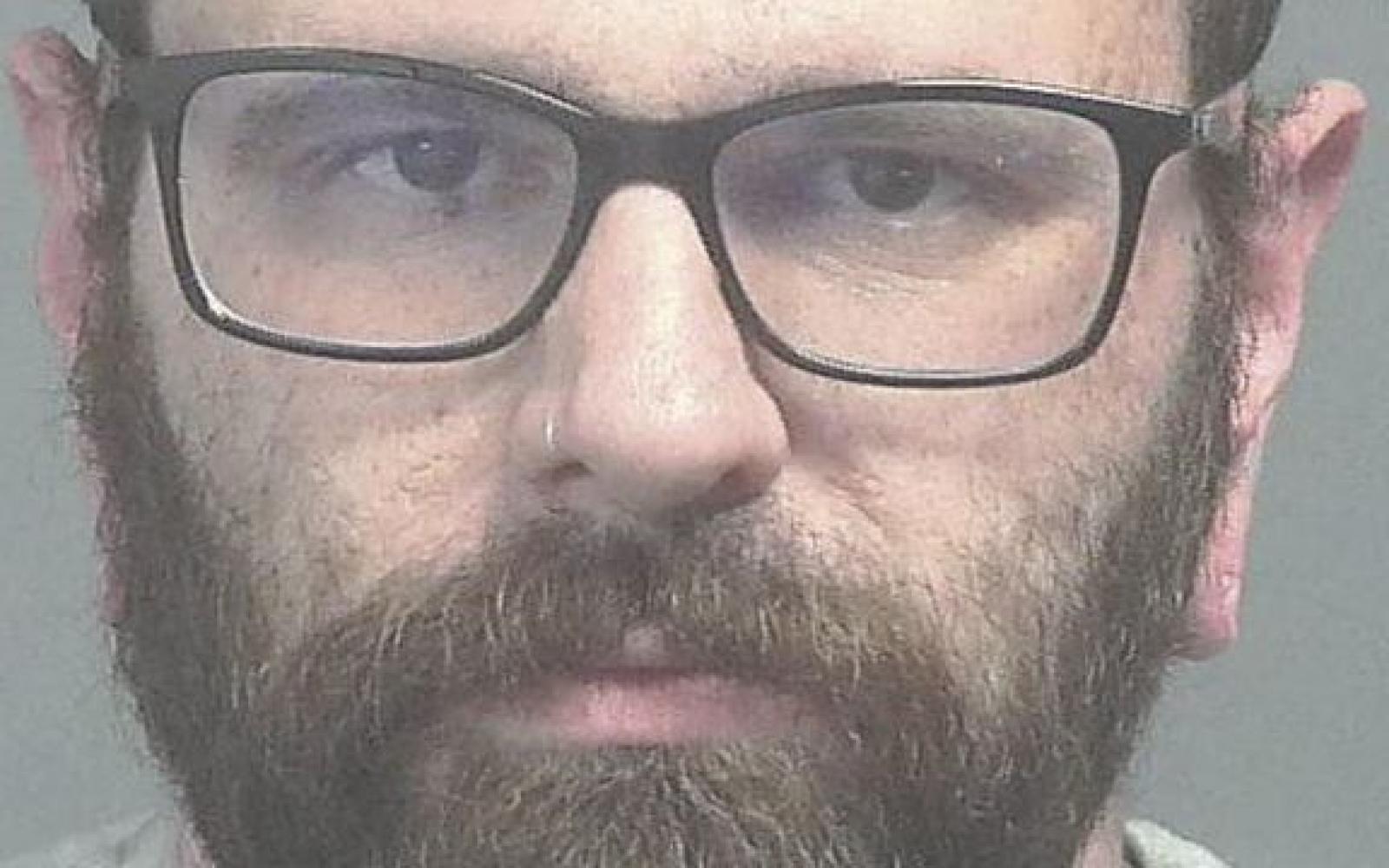 Howard Matthew Webb, 31, is accused of placing his testicles in a salsa container that was then delivered to a low-tipping customer last month. Maryville police arrested Webb on Friday on a charge of "adulteration of food, liquids or pharmaceuticals," a Class C felony.

The woman who received the salsa had ordered food Jan. 12 from a local Mexican restaurant through Dinner Delivered, an online food delivery service. Webb was a passenger in a vehicle driven by an independent contractor who worked for Dinner Delivered, general manager Aliyah Wilson told the Daily Times.

On the national scene: Former Trump lawyer Michael Cohen to testify about his old boss: 'He is a conman.'

After the pair picked up the food from the restaurant, they made a video, according to an arrest warrant.

"Webb produced a video showing Webb placing his testicles in a salsa container and (the driver) is heard laughing and stating, 'This is what you get when you give an 89-cent tip for an almost 30-minute drive," Maryville Police Department investigator Rod Fernandez wrote in the warrant.

The 14-second clip made the rounds on Facebook, racking up hundreds of shares.

Police opened an investigation after Dinner Delivered contacted them about the video, said Maryville Police Chief Tony Crisp. The driver has not been charged, but the investigation is ongoing, Crisp added.

Webb was not affiliated with the delivery service or the restaurant, Crisp said. It's unclear why he was in the vehicle.

The company, which serves parts of East Tennessee and North Georgia, issued a refund for the order and found no evidence that anyone else's food had been tampered with, Wilson said.

Webb, who had been jailed in lieu of $45,000 bond, appeared in Blount County General Sessions Court on Tuesday morning. His preliminary hearing was set for March 12.

If convicted of the Class C felony — a jury would have to find he did the deed with the intent to cause "bodily injury" to another — Webb could face a sentence of three to 15 years in prison and a fine of up to $10,000.