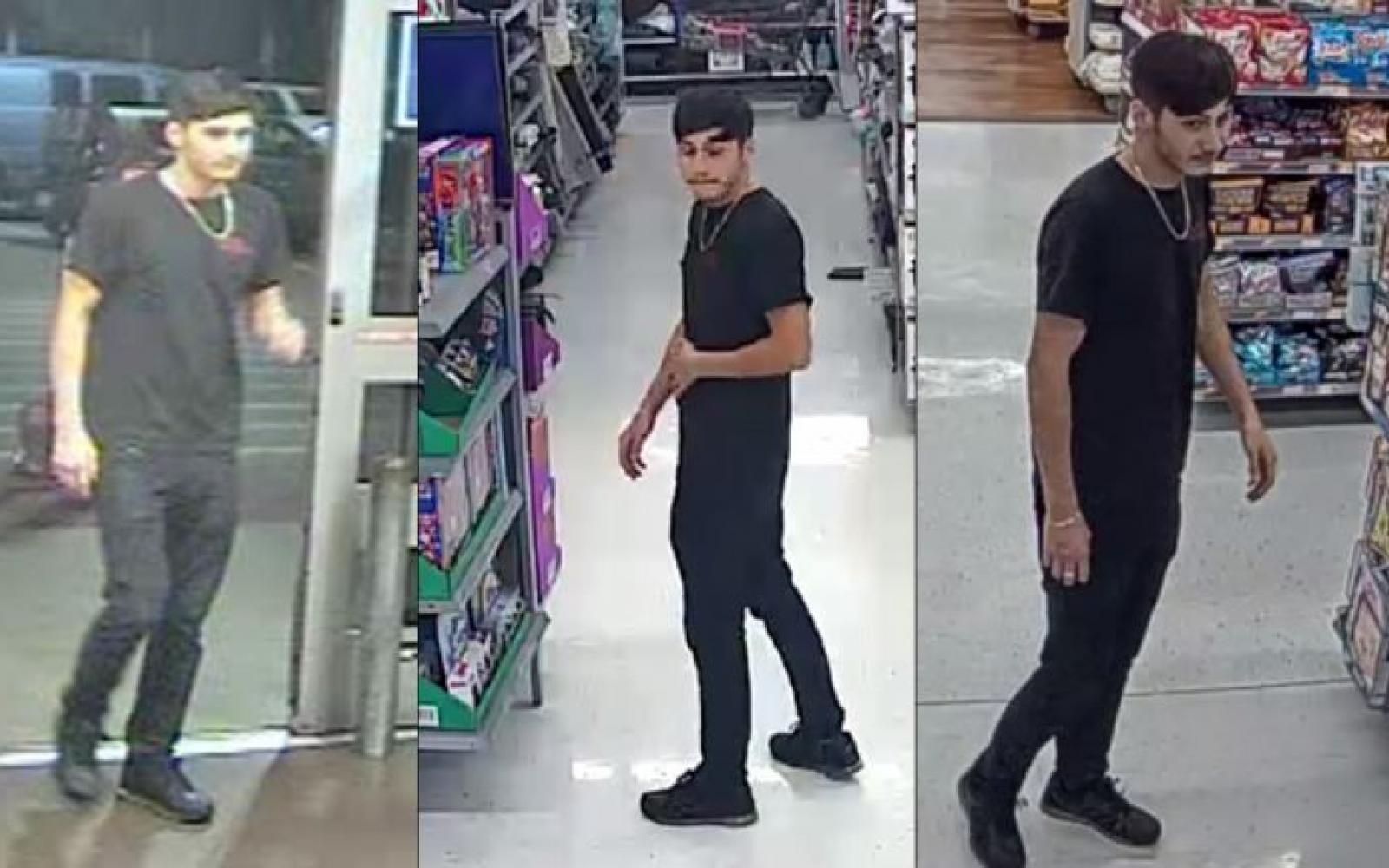 Police in Winter Haven said Elias Alan-Arturo Flor, 19, turned himself in at the police department after he was seen on video at Walmart conducting a lewd act in front of a 12 yr-old child.

Investigators said the incident happened around 8:30 p.m. Friday at the store, located at 355 Cypress Gardens Blvd.

The man paced the toy aisle for a short time while a woman and her child shopped for toys.

When the woman turned to the child, she noticed the child was distressed. She asked what was the matter, and the child told her what the man had done.

By the time the woman turned to look, the suspect was gone.

Police said Flor was charged with Battery and Committing Lewd Act In Presence of Child 16 or Younger.