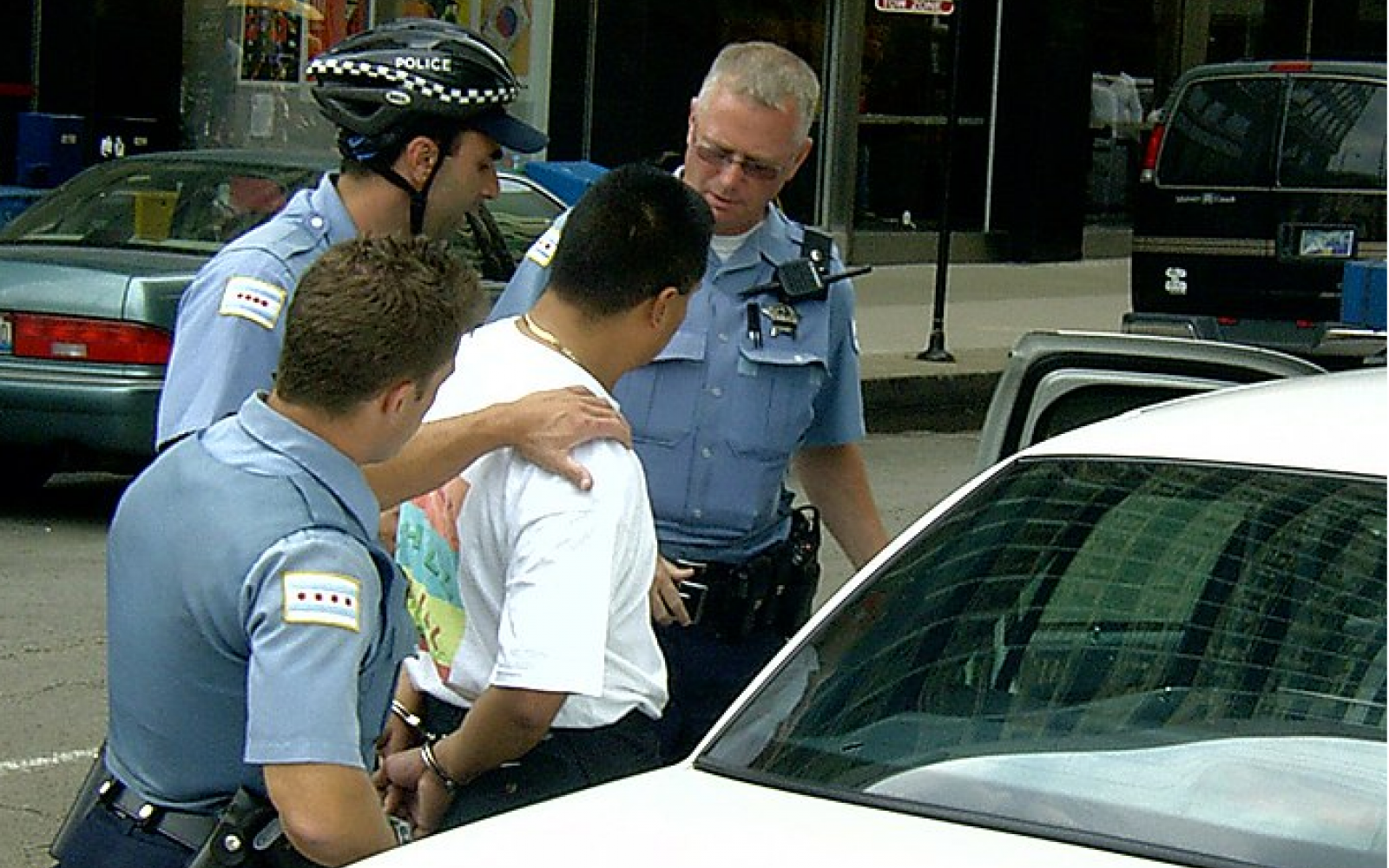 A man is facing jail after assaulting a nine-year-old boy and calling him homophobic names.

Craig Stoddon appeared at Kilmarnock Sheriff Court last week after admitting to striking the boy and swearing at him.

The court heard the boy was found alone in the rain without shoes or a jacket after Stodden, ordered him to leave his own house.

The incident occurred on December 7 last year when Stodden was at the boy’s mother’s home  in Irvine.

Fiscal depute Vicky McMillan told the court: “He shouted at the boy ”get the f**k out of here”. This caused the boy to cry. The accused bent down to him and shouted “Why the f**k are you crying?” and then struck him to the chest.

“This caused the boy to fall on to the floor. His mother went to see him and she told the accused to leave the child alone. The accused then called the child “a p***y, a gayboy and a homosexual” and then stated “Get the f**k out I don’t want you in this house anymore.”

“The child ran out of the house. There was a number of witnesses in a car driving along the road when they observed the boy standing in the road way with no shoes and jacket on which they thought odd, given the heavy rain.

“They took the child in to the vehicle for safety and contacted police before taking him to Irvine Police Office.”

The court heard Stodden stopped the car, unaware the boy was hiding inside, and asked if they had seen him.

Ms McMillan added: “As they were on the way there they were approached by the accused on a bike asking if they had seen a young boy. The accused was unable to see the child inside the car. The child was asked if he knew the accused and he said no so they continued to Irvine Police Office.

“At the same time the child’s mother reported the child as missing and she was informed that he was at the police station.

“The accused was arrested. The child was taken to Crosshouse Hospital and assessed and was found to have bruising to his chest. The accused was interviewed and admitted to swearing at the boy and telling him to leave the house.”

Sheriff MacFarlane adjourned the case for reports but warned Stodden he was facing a serious punishment.

She said: “I was just thinking there must have been a very good reason for you to behave like this, but I can’t think of any reason why you would say that to this boy. The impact on that young boy will probably be lifelong. I’m glad I’m not sentencing you today. I’m glad I will have three weeks to reflect.”

Stoddon will return to court on October 23 for sentencing.