Man Charged With Stabbing Man To Death After They Had Sex 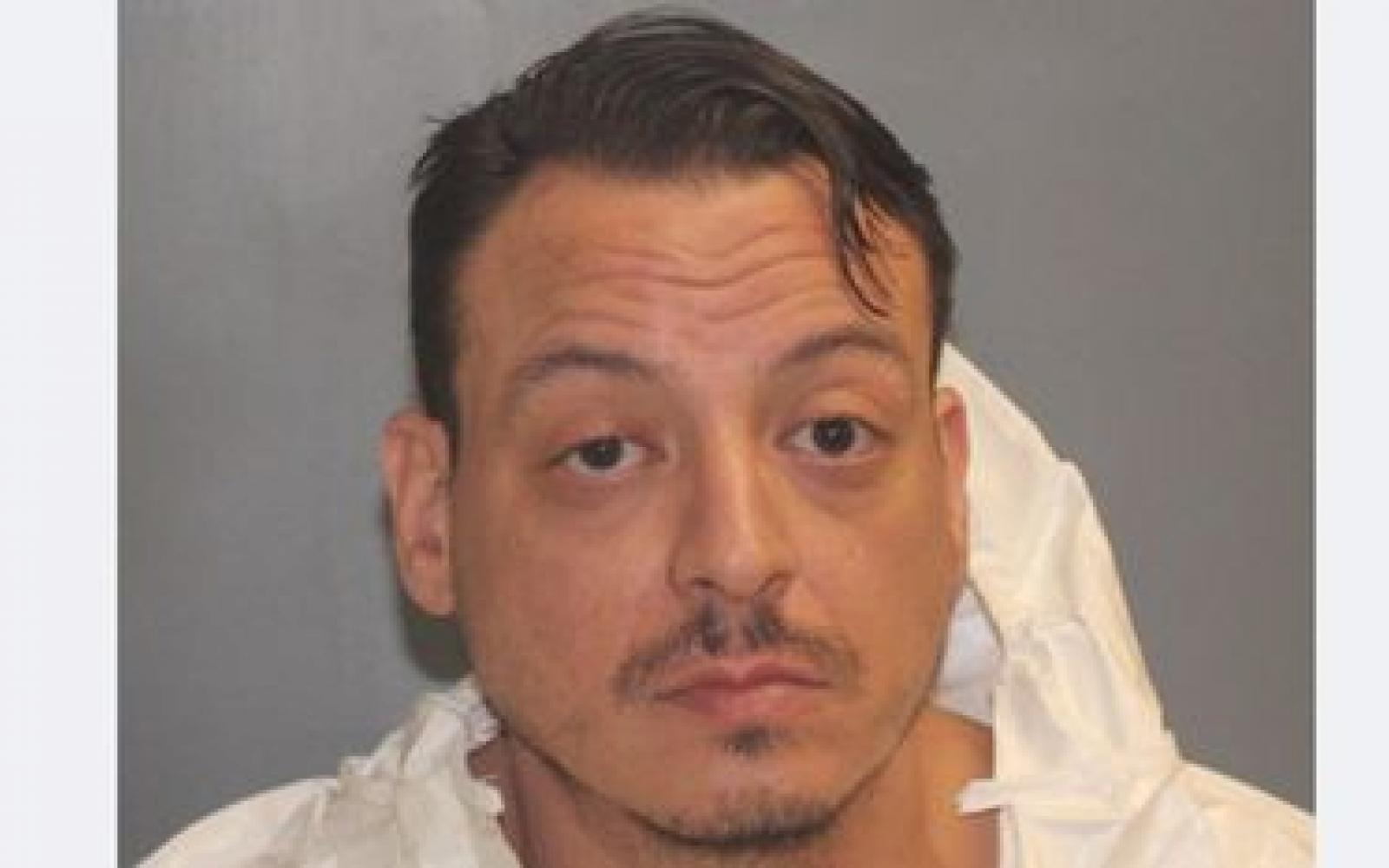 A Connecticut man, with no prior police record of any kind, now stands charged with murder. However, according to police, he’s claiming self-defense.

According to the arrest warrant affidavit, Kenton Dalton, 39, of Rocky Hill, who moved to Connecticut from Virginia about a year ago, admitted to stabbing to death a man that Dalton claims he had sex with just prior to the incident.

"The suspect... was repeating himself that he was sorry and admitted to stabbing the person," said Rocky Hill Police Sgt. Steve Morgan. "And, he cooperated with our investigation fully."

The police report says Dalton told cops that, when the sex with the victim started to get rough, he left the bedroom.

And, Dalton claims, the victim got mad and started coming at him, swinging his arms. He said the victim had a look in his eyes like he was going to hurt him. So, Dalton claims, because he feared for his safety, he grabbed two two kitchen knives on the counter behind him and stabbed the man what he believed to be seven times.

The victim, whose name is still being withheld by Rocky Hill police, later died at Hartford Hospital.

Dalton was arrested and charged with murder. A New Britain Superior Court judge kept bond at $1 million. He's due back in court April 2.