Man Creates App To Reveal Who Blocked You Grindr 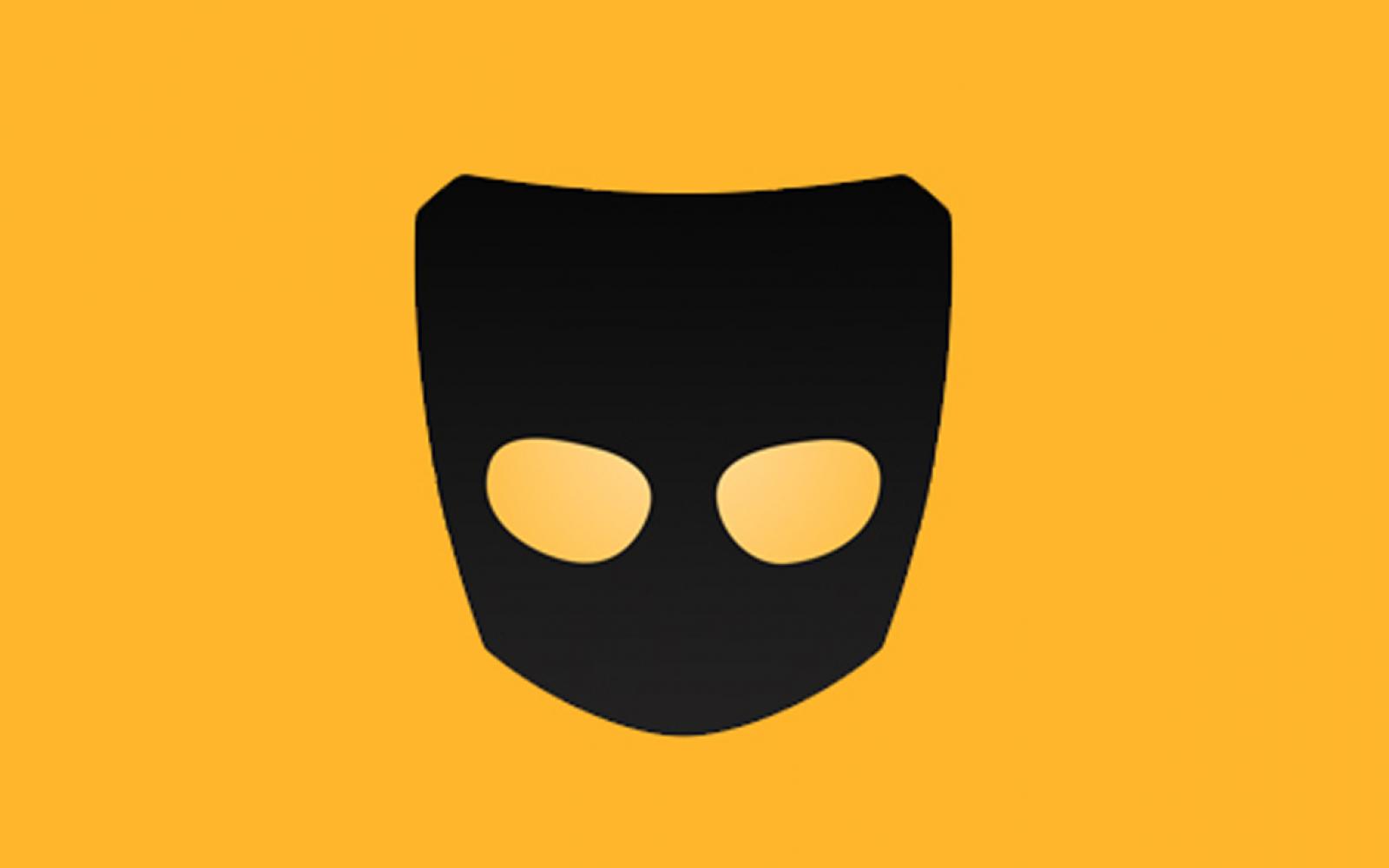 A tech professional created an online tool that allows Grindr users to see who has blocked them.

Trever Faden told Queerty on Saturday that he created the online site C*ckblocked mainly for his own entertainment after spotting loopholes in the app’s coding.

‘About two weeks ago I discovered that Grindr actually gives each user the profile IDs of all the users who blocked you on the app. They don’t display it anywhere on the actual app itself, but the data is there.’

Washington DC-based Faden says discovering who had blocked had been surprising.

‘I’ve been surprised. Some guys were completely random–why’d they block me!? Others were people I had spoken to in the past. I even saw a friend of mine on there! That was an odd conversation to have.’

He does not expect the loopholes that allow C*ckblocked to work to operate for long.

‘I assume Grindr will shut it down within a week or patch the API [Application programming interface] I’m using so that it no longer displays the data, but I figure in the meantime, it’s interesting data that could spark some silly conversations.’

And Faden’s advice for online security? Basically, any data online is vulnerable.

‘Luckily, someone finding out that you blocked them on Grindr isn’t a huge security vulnerability, as much as it is an awkward conversation waiting to happen.

‘That said, when you block someone on Grindr, you do assume that information will stay somewhat private. Sometimes that is unfortunately just an assumption, as we’ve seen with data breaches in the past at companies like Ashley Madison. All of this data is safe, until it’s not, which, in my opinion, just means that if you really want to keep a secret–don’t send it through the internet.’

Which, on a similar note, means you might want to change your Grindr password should you try using C*ckblocked!

‘It seems to have gone a bit viral’
In an email to GSN, Faden says he had seen a huge spike in traffic to C*ckblocked since Queerty ran its story on Saturday.

GSN has tried the tool but has been unable to log-in to it on multiple browsers. However, several users on Reddit have discussed its merits. Is C*ckblocked still working or has Grindr acted to close this security loophole?

‘It’s still working, though intermittently! I’m making a few quick refactors to speed it up and make it a little more resilient! From what I’ve seen, they have yet to shut off the actual data in the API.

Did he have plans to look at other dating apps to see if similar loopholes exist in their code?

‘I’d be happy to! I generally like to fool around where I see a fun chance to build something people will actually use… so if there’s some fun data to play with on Tinder, or whatever, I’d love try getting my hands on it!’