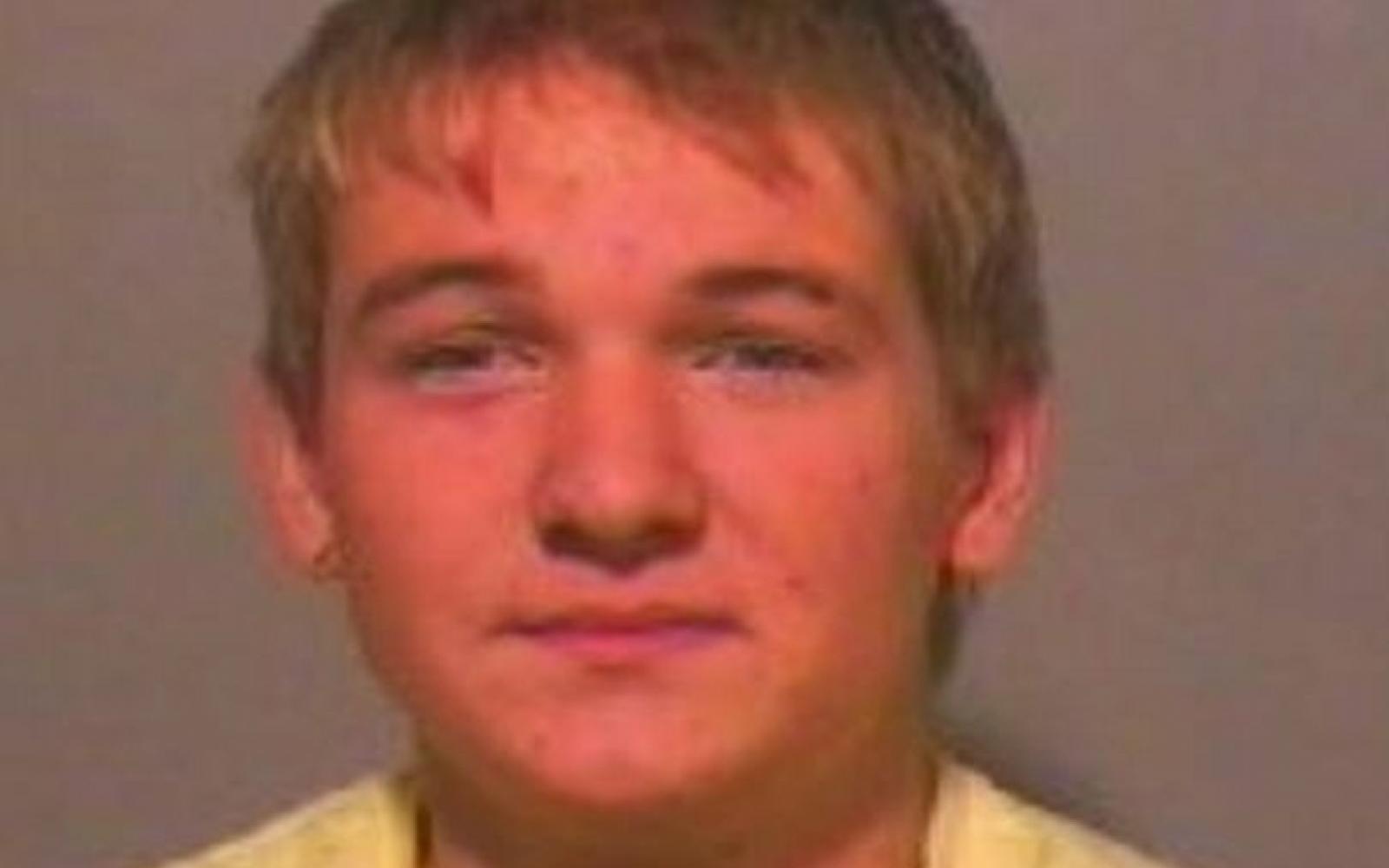 Martin Gallagher, 28, targeted his 20-year-old victim after accusing him of looking at his genitals in the mens’ toilets.

The unnamed man has been left permanently disfigured after his ordeal, at Digital nightclub in Newcastle, in May last year.

He desperately insisted he hadn’t been looking at Gallagher’s groin and tried to defend himself.

But Gallagher, from Gateshead, erupted in fury, sinking his teeth into the victim’s ear and ripping part of it clean off.

Both men were booted out of the venue by security, before the victim was rushed to hospital and Gallagher was arrested.

But Gallagher was spared jail and handed a two-year suspended sentence.

Speaking after the sentencing, the victim told how he was trying to rebuild his life.

The last year and a half have been some of the most testing and strenuous times in my life,” he told Chronicle Live.

“At times I have been left demobilised by the sheer stress of it all.

“I never could comprehend how one vicious incident could lead to so much pain for so many people until now.

“I’m still coming to terms with my new reflection and hope for a future to bring better days.”

Detective Constable Lisa Common, of Northumbria Police’s Central CID, said the victim in the case was left permanently disfigured by the attack.

Following the case, she said: “This was an unprovoked attack on a complete stranger who had gone out that night to socialise with friends.

“Instead, he was confronted by a drunken male who was so out of control he bit the victim’s ear off.

“The victim has been left suffering not just permanent physical injury, but emotional trauma as a result of the incident.

“I hope he can take some comfort in the sentence that has been given today.”

Gallagher was also handed a three month curfew and ordered to carry out 200 hours of unpaid work. 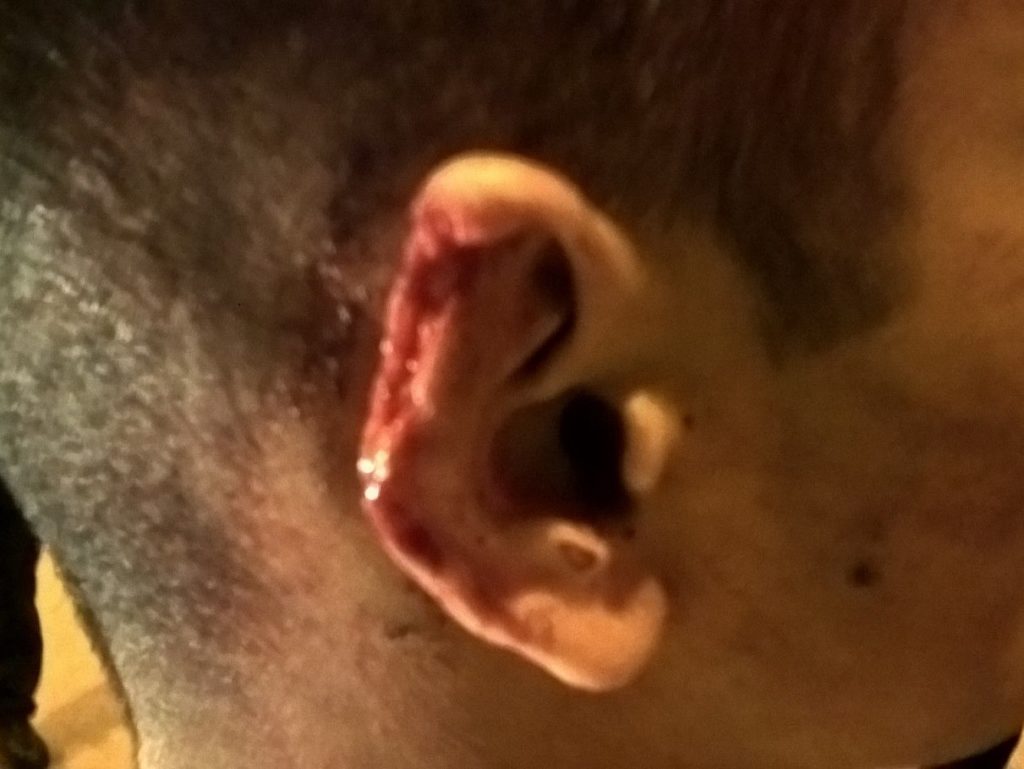