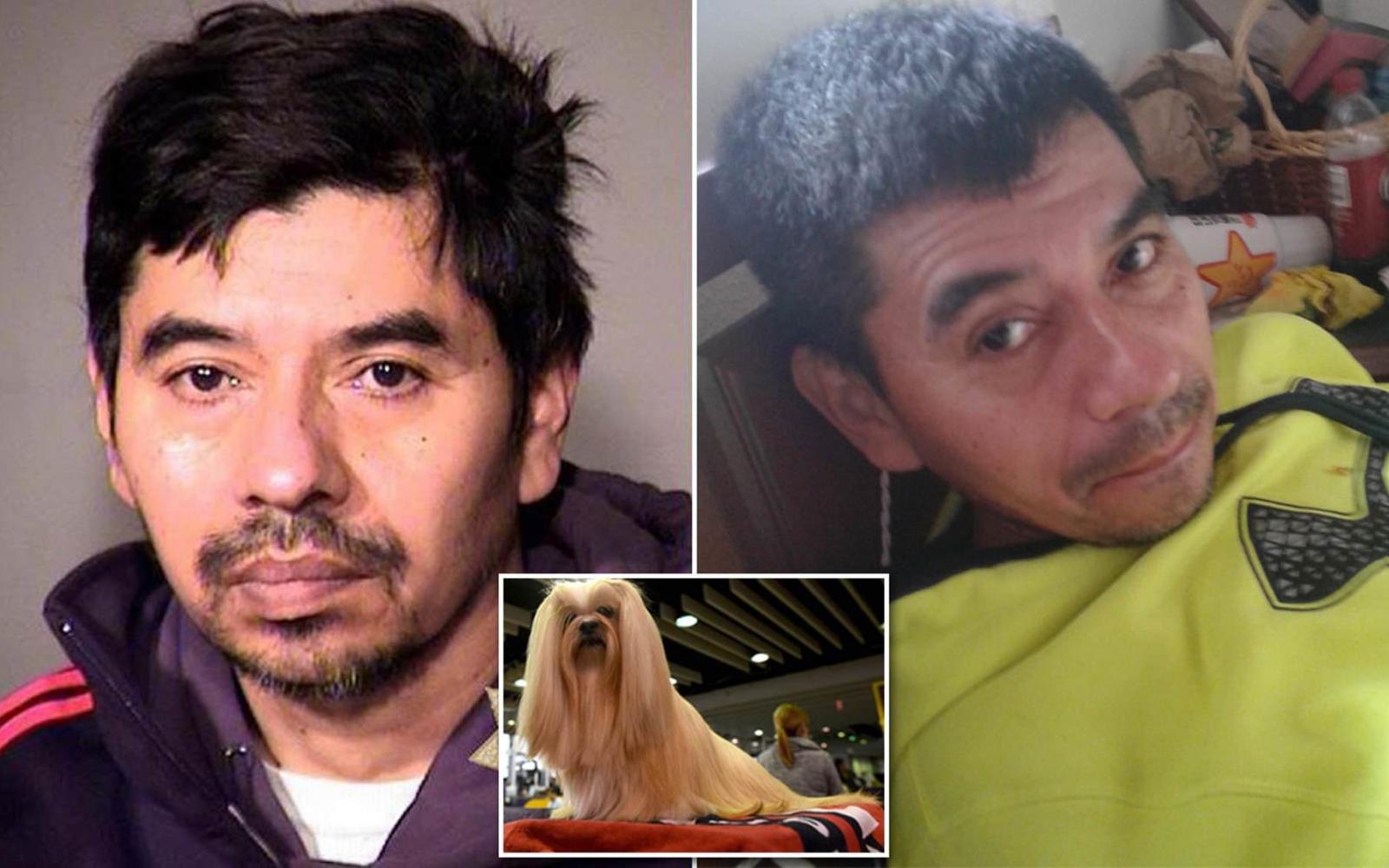 An Oregon man convicted of sexually assaulting his fiancée’s dog, which then had to be euthanized, was sentenced to 60 days in jail -- but the judge made it clear he wished the sentence could be harsher.

Fidel Lopez, 52, of Portland, was sentenced Monday after pleading guilty to first-degree aggravated animal abuse and sexual assault of an animal, according to The Oregonian. Multnomah County Jail records show Lopez was released that same day after getting credit for the time served since his Feb. 13 arrest.

"If it could have been more, I gladly would have given you more time," Multnomah County Circuit Judge Angel Lopez told Fidel Lopez, the newspaper said.

Fidel Lopez, who is no relation to the judge, admitted sexually assaulting his fiancée’s dog, a Lhasa apso mix named Estrella, on Nov. 18, 2018. The woman found the dog, whose name means “star” in Spanish, whining and hiding beneath the couch.

When she moved the couch, she found blood and trauma to Estrella's backside, The Oregonian reported. She took the dog to an emergency veterinarian, who had to euthanize the animal due to the internal injuries Lopez inflicted.

The dog's owner requested the vet's staff do a rape kit because Lopez had previously expressed an interest in bestiality, the newspaper said. He once exposed his genitals to the dog and asked his fiancée if she would consider getting a larger breed of dog, according to court records The Oregonian obtained in the case.

The rape kit found Lopez’s DNA on the animal, the newspaper said.

Lopez confessed to assaulting the dog after he became angry his fiancée did not return home one night and would not respond to his phone calls. He said he was drinking before the assault.

The Oregonian reported that Lopez, who worked at the same pancake restaurant for 22 years, had no prior criminal record. His lawyer, Joe Calhoun, told the newspaper his client was taking responsibility for his crime.

“He’s told me that he’s owning up to a mistake he made and accepts that responsibility,” Calhoun said.

"This case was prosecuted to the fullest extent possible under Oregon law," Jergovic said in the news release. "Under Oregon's current sentencing guidelines, Fidel Lopez is receiving the maximum sentence based on the amount of time he has already served in custody and his lack of criminal history."

Along with the 60-day sentence, Lopez will be on probation for three years, KOIN in Portland reported. He is forbidden from owning a pet for 15 years and he must undergo a mental health evaluation and complete a counseling program.

He must also undergo drug, alcohol and domestic abuse evaluations and complete treatment, if ordered to, and pay Estrella's owner $500 in restitution, the news station reported. He cannot have contact with the woman without permission from his probation officer.