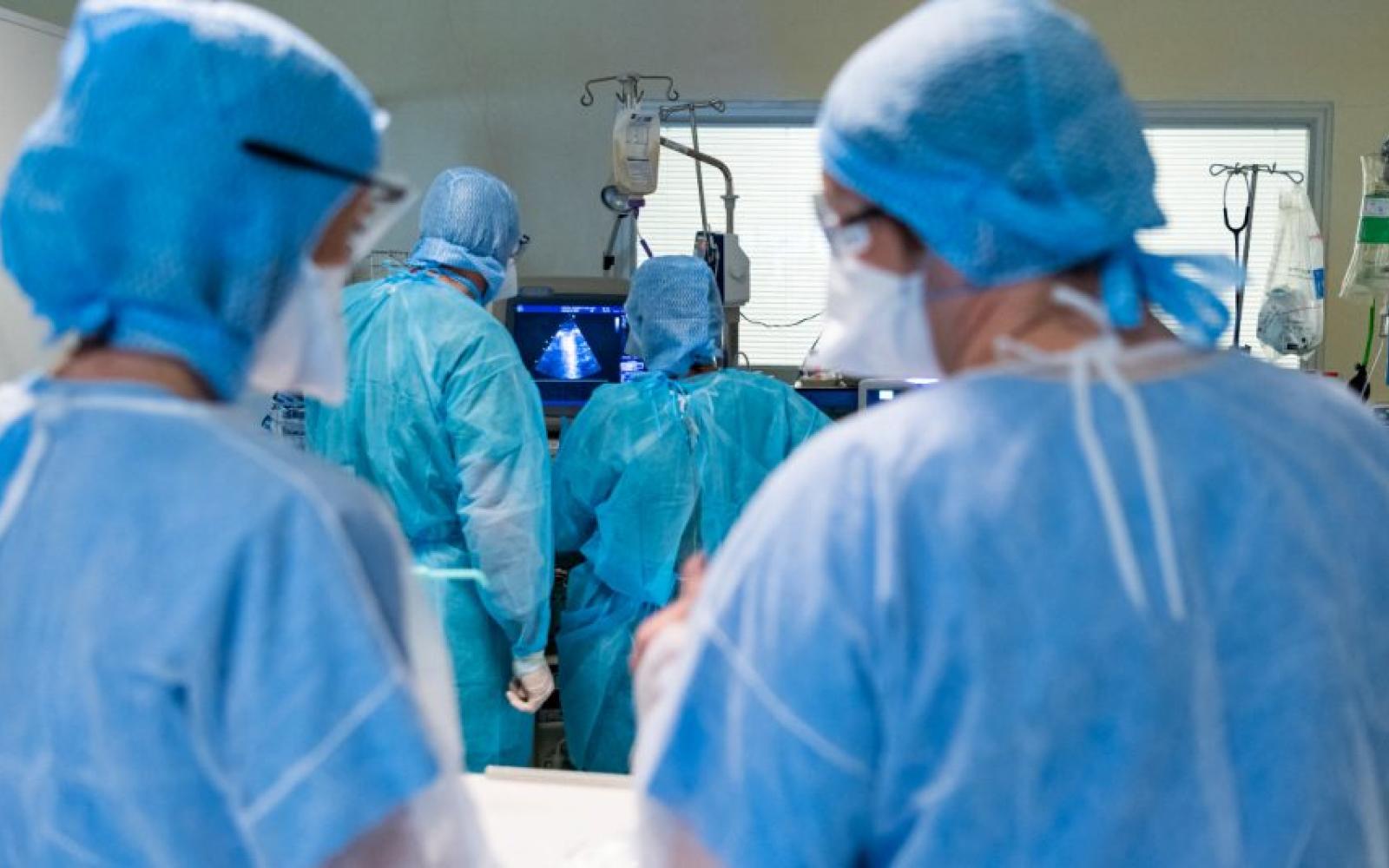 A man admitted he recently entered a hospital to see his wife in the maternity ward even though he knew he was exhibiting coronavirus symptoms.

The unnamed man said he knew he had been exposed to the virus but decided to conceal his symptoms from Strong Memorial Hospital, located in Rochester, New York staff last week, only admitting to the symptoms after his wife began to display similar symptoms after giving birth, the Democrat & Chronicle reported Tuesday.

Since becoming aware of the incident, the UR Medicine system has said it will begin taking the temperature of all visitors to Strong and other affiliated hospitals that offer maternity services, including Highland Hospital.

On Monday, the system announced that staff, patients and visitors will be required to wear surgical masks in all public patient-care areas, although the policy is unrelated to the maternity ward incident, the newspaper reported.

"It was purely an honor system before," UR Medicine spokesman Chip Partner told the Democrat & Chronicle. "Now we're adding the temperature check."

The UR Medicine system was already blocking most visitors in response to the pandemic, limiting them to parents of hospitalized children, those whose loved ones are receiving end-of-life care, and one of either a spouse, parent or doula to support and assist new mothers. Visitors are being asked if they are in good health and if they have been exposed to anyone who might be infected.

The hospital system also said it will slightly amend the visitation policy to allow a pediatric patient to designate two visitors rather than one, but only one will be allowed to visit at a time.

Although the majority of coronavirus cases in New York have been identified in New York City, a state of emergency has been declared for the state’s western counties. Monroe County, where Rochester is located, had confirmed 257 cases as of Tuesday.