Man Pleads Guilty To Blackmailing Men For $250k, Baiting Them With Ads For Sex 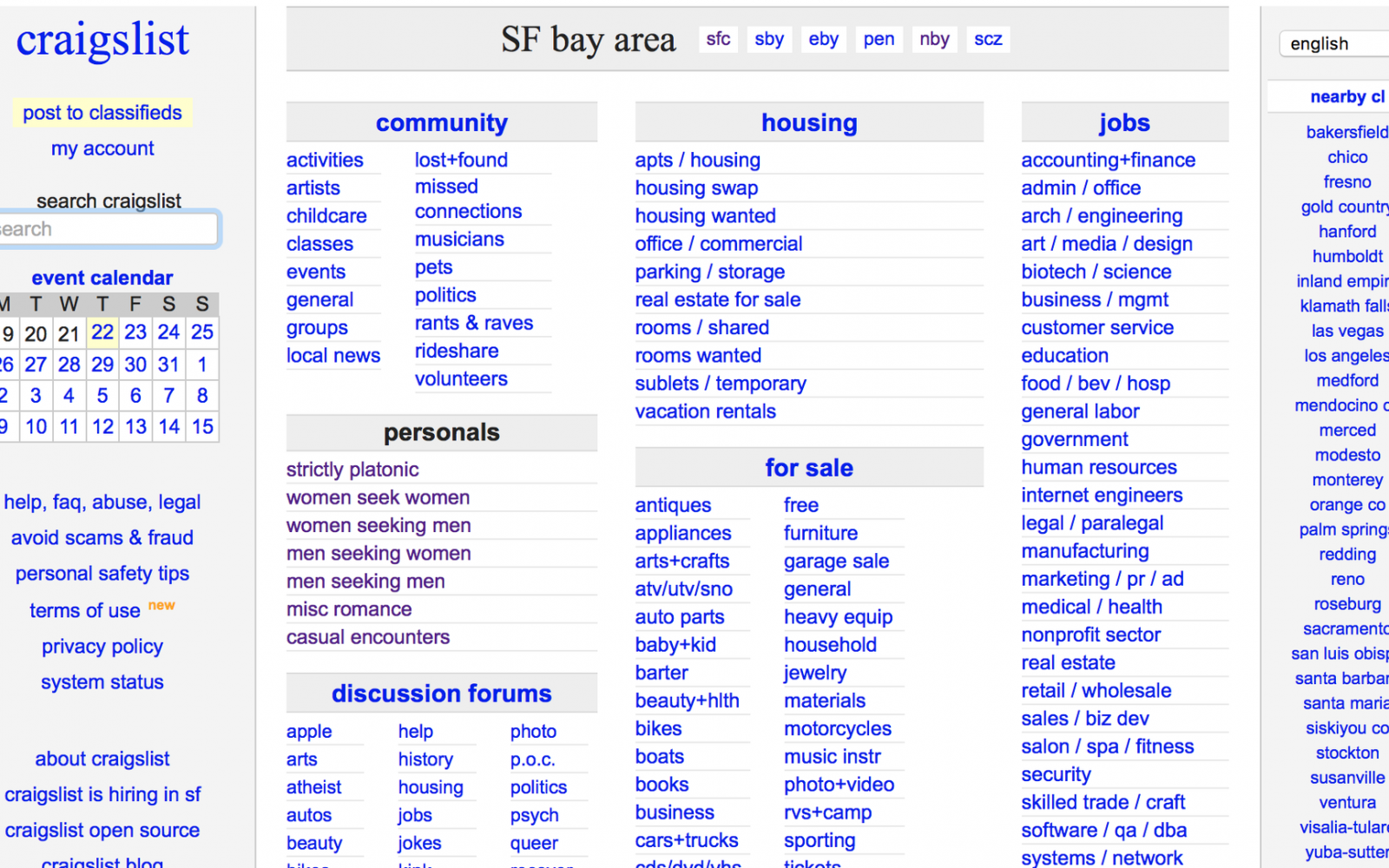 A man has pleaded guilty to using Craigslist, among other sites, to extort hundreds of thousands of dollars from Santa Monica and Los Angeles men who responded to ads offering gay sex services.

Buchanan, who remains in federal custody due to being deemed a risk to flee, faces up to 10 years in federal depending on the outcome of a sentencing hearing set for May 11.

Over a period of six years, Buchanan purchased more than 1,300 ads on Craigslist, Backpage among other services under the moniker “Thuler O’Naill” offering sex services for hire, targeting gay men in multiple cities and states, including Santa Monica and Los Angeles, according to federal prosecutors.

After an individual would respond to one of Buchanan’s ads via a listed phone number, Buchanan would look up personal information on the victim and proceed to sext with them, often including an agreement to engage in sex for money, according to his plea agreement. Buchanan would then threaten to publicize the texts and report the victim to the police for solicitation of prostitution unless an extortion fee was paid, ranging from $100 to $4,000 a month.

From about the start of 2018 to last August, Buchanan extorted more than $22,225 from a Los Angeles man. In one of his first threats, Buchanan texted the man, “You’ll pay for it one way or another. You choose.”