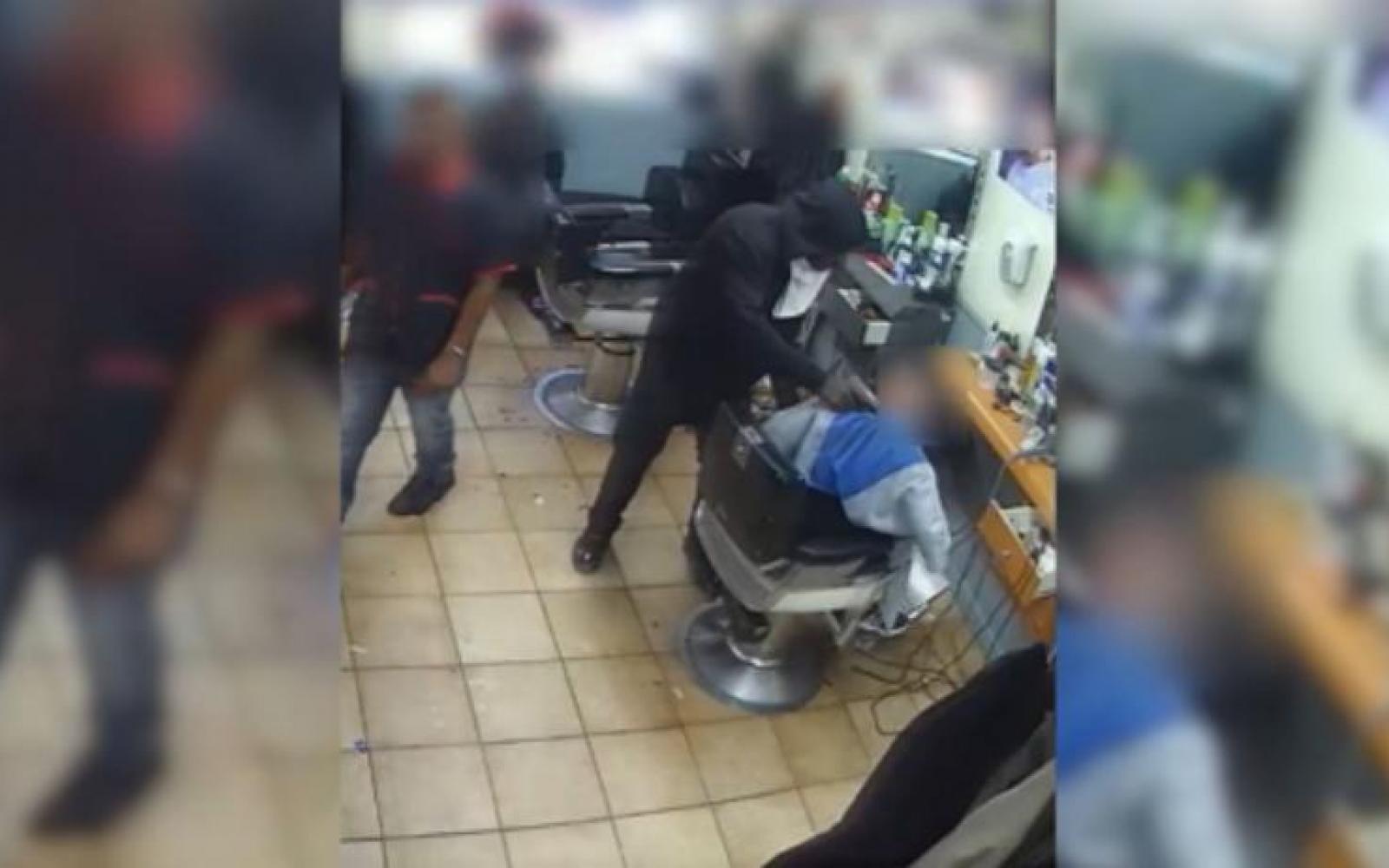 The New York City Police Department has released surveillance video of an armed robbery at a Brooklyn barbershop that happened earlier this month, in hopes of tracking down the suspect.

The video shows a man in the barber chair getting his hair cut when the robber suddenly puts a gun to his head and searches through his pockets.

No one was hurt during the robbery.

Police are still looking for the suspect. Authorities said he got away with $350, credit cards and an iPhone.

Police think the suspect may have been attracted by the victim’s expensive BMW outside the shop.