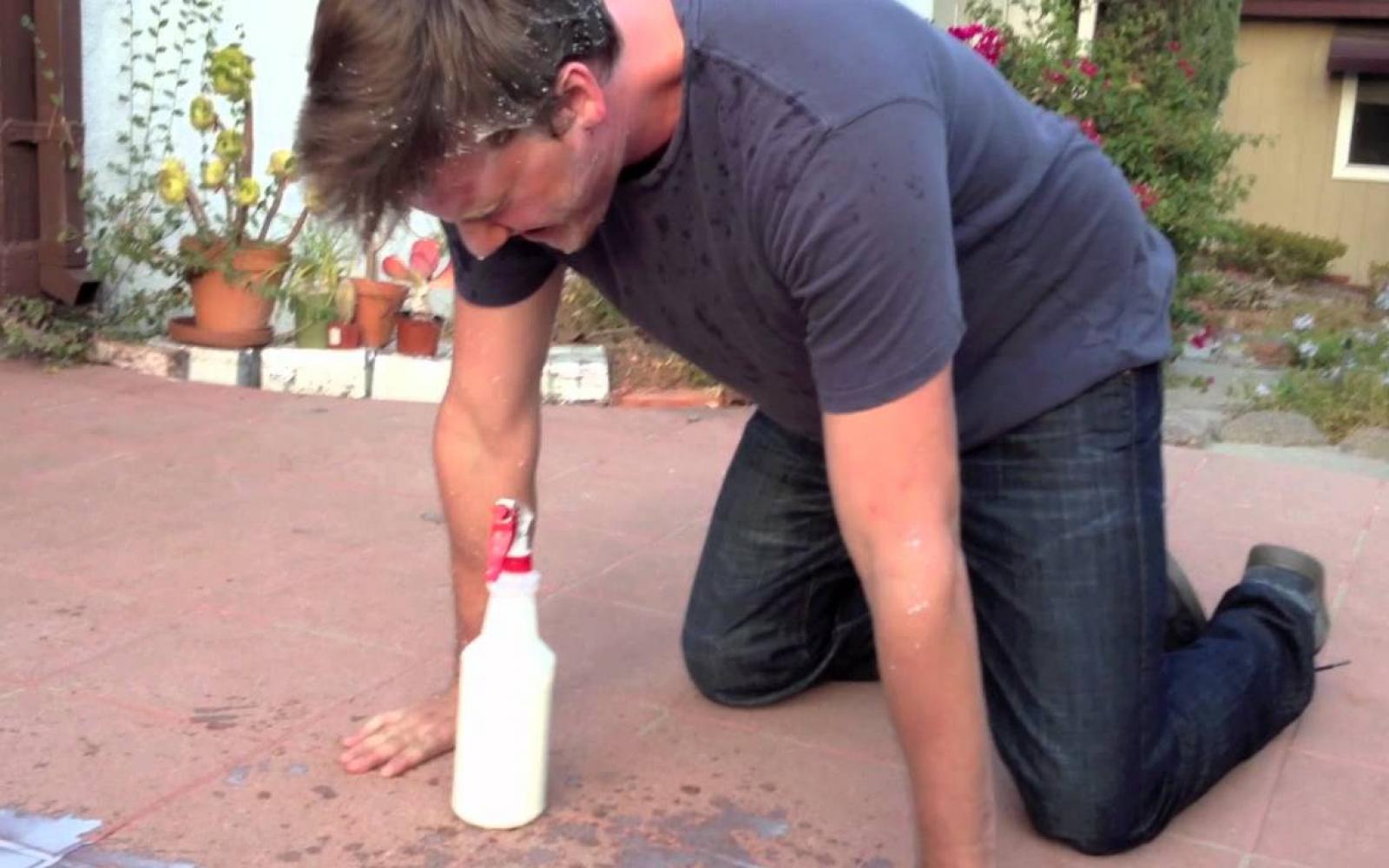 A man feared he had been permanently blinded after he and his partner were targeted with pepper spray in a suspected homophobic attack in London.

The couple were waiting at a bus stop in Lambeth’s Brixton Road when the stranger doused them without warning.

The assailant, who was with four friends, told them: “We don’t want your kind around here.”

Speaking out about the incident, Matthew – who asked not to give his last name – said: “We were being quite affectionate to each other, kissing, holding hands... and then suddenly from nowhere this guy just came and sprayed something directly in my eyes.

Such was the seriousness of the attack, the couple had to be rushed to hospital by paramedics to have their eyes medically cleaned.

Now, with the attacker still at large following the incident, the 23-year-old has spoken of the ordeal for the first time as part of a police appeal for information.