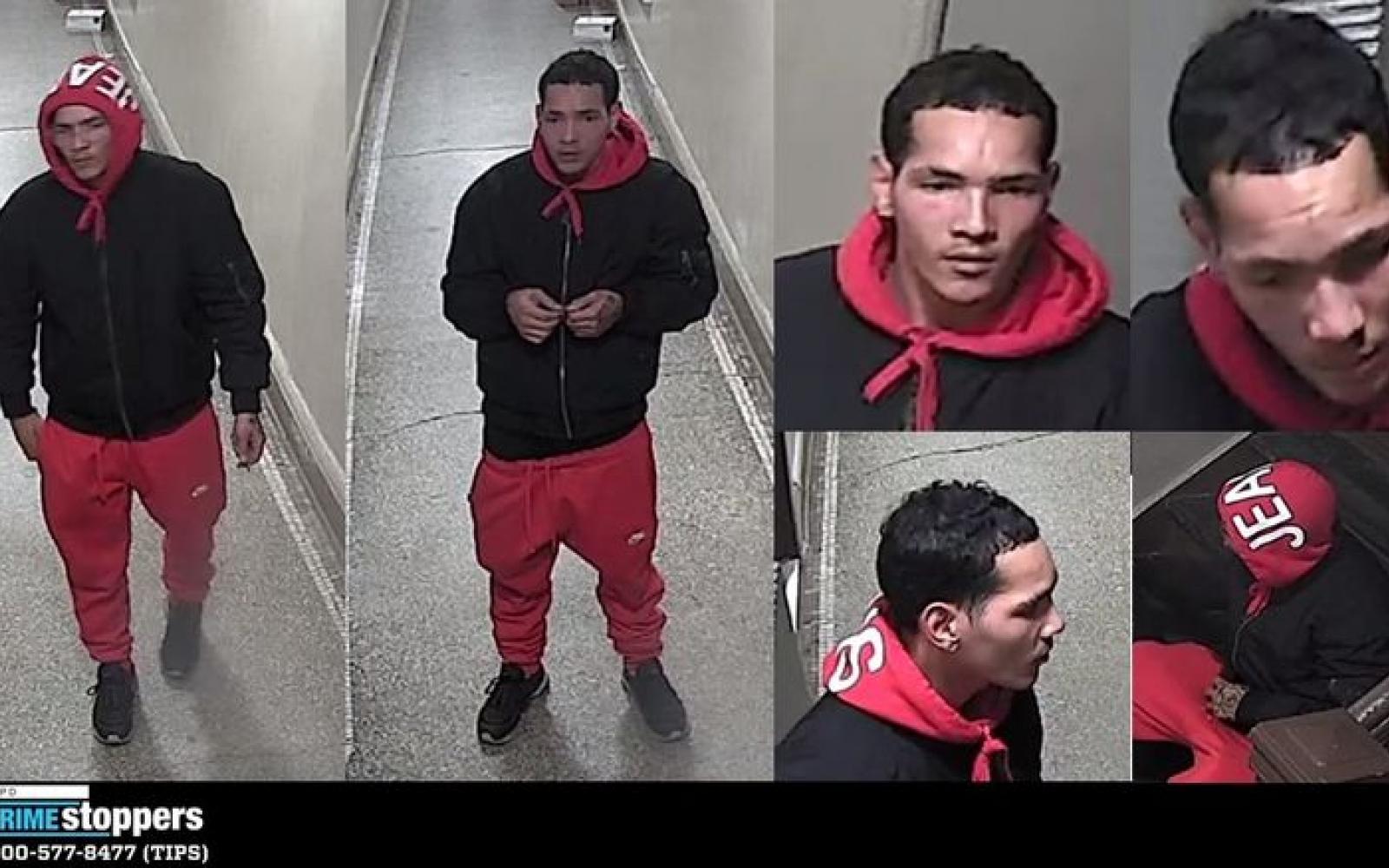 Police are looking for a thief who may have drugged his victim during an encounter in Greenwich Village.

The NYPD released several pictures of the suspect in connection with the Nov. 8 incident.

The 26-year-old victim says he began chatting with the man outside his building at Sixth Avenue and Bleecker Street.

He decided to invite the man into his apartment. The next thing he knew, he lost consciousness.

When he awoke his wallet and keys and were missing.

The suspect fled the scene with four credit cards.

Anyone with information about the suspect is asked to call the NYPD's Crime Stoppers Hotline at 1-800-577-TIPS (8477) or for Spanish, 1-888-57-PISTA (74782).
Tips can also be submitted by visiting the CrimeStoppers website or Twitter @NYPDTips.

All calls are kept confidential.