Man Says MSU Student He Met At Bar Lured Him Back To His Dorm Room, Then Raped Him 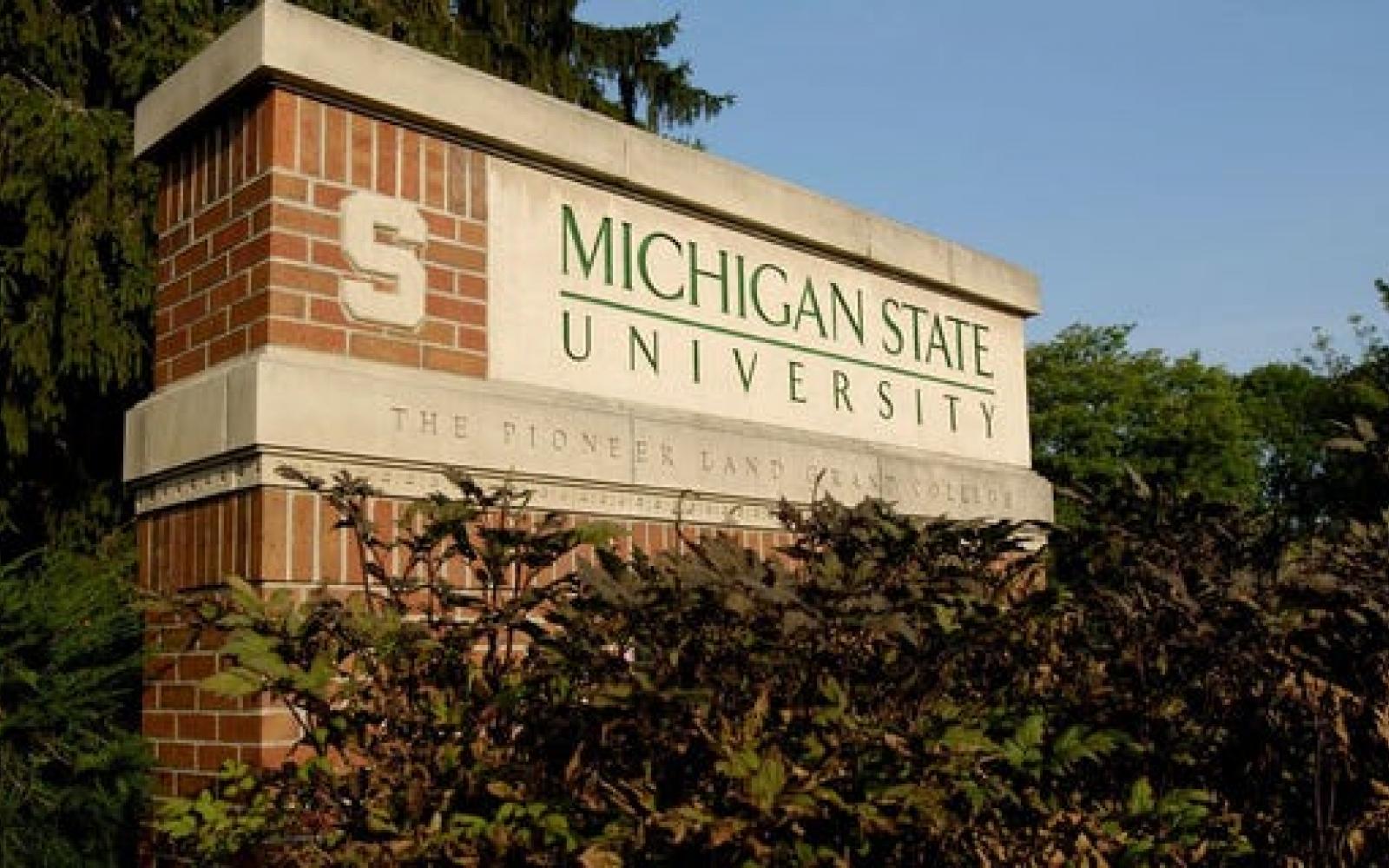 A former Michigan State student is charged with luring a man he met at a bar to his dorm room with false promises of meeting a university quarterback, then raping him, according to court records.

Aaron Gerard met the other man walking home from a bar in April, MSU Police Detective Kelly Johnson testified at a hearing.

Gerard  lied, saying an MSU quarterback was his roommate, and offered to introduce the other man to him, Johnson testified. Gerard led the man to his room in Abbott Hall, where he closed and locked the door. The quarterback was not there.

The man fell when Gerard started kissing him on the face and mouth, Johnson testified. Gerard took off his clothes, threw him on the bed, held him down and attempted to sexually assault him. The man told Gerard "no," multiple times and told Gerard he was not gay.

"Mr. Gerard has been wrongfully accused and is extremely upset about the impact this has had on his life, and the potential damage to his reputation and future," Easterly said. "But we are also confident that as this case progresses, and the facts come to light, that he will be proved innocent of any and all wrongdoing."

When the man tried to get out of the dorm room, Gerard told him he had to perform oral sex on him if he wanted to leave, Johnson said. The man complied and convinced Gerard to get on his bed after he finished.

He ran out of the dorm room wearing only his shorts, leaving his shoes and other clothes behind, Johnson said. Police later found his clothes in Gerard's dorm room.

Gerard told police the man was a willing participant and said he had told him they would have sex if he came back to his room.

Gerard graduated from MSU in May, but was a student at the time of the alleged sexual assault.