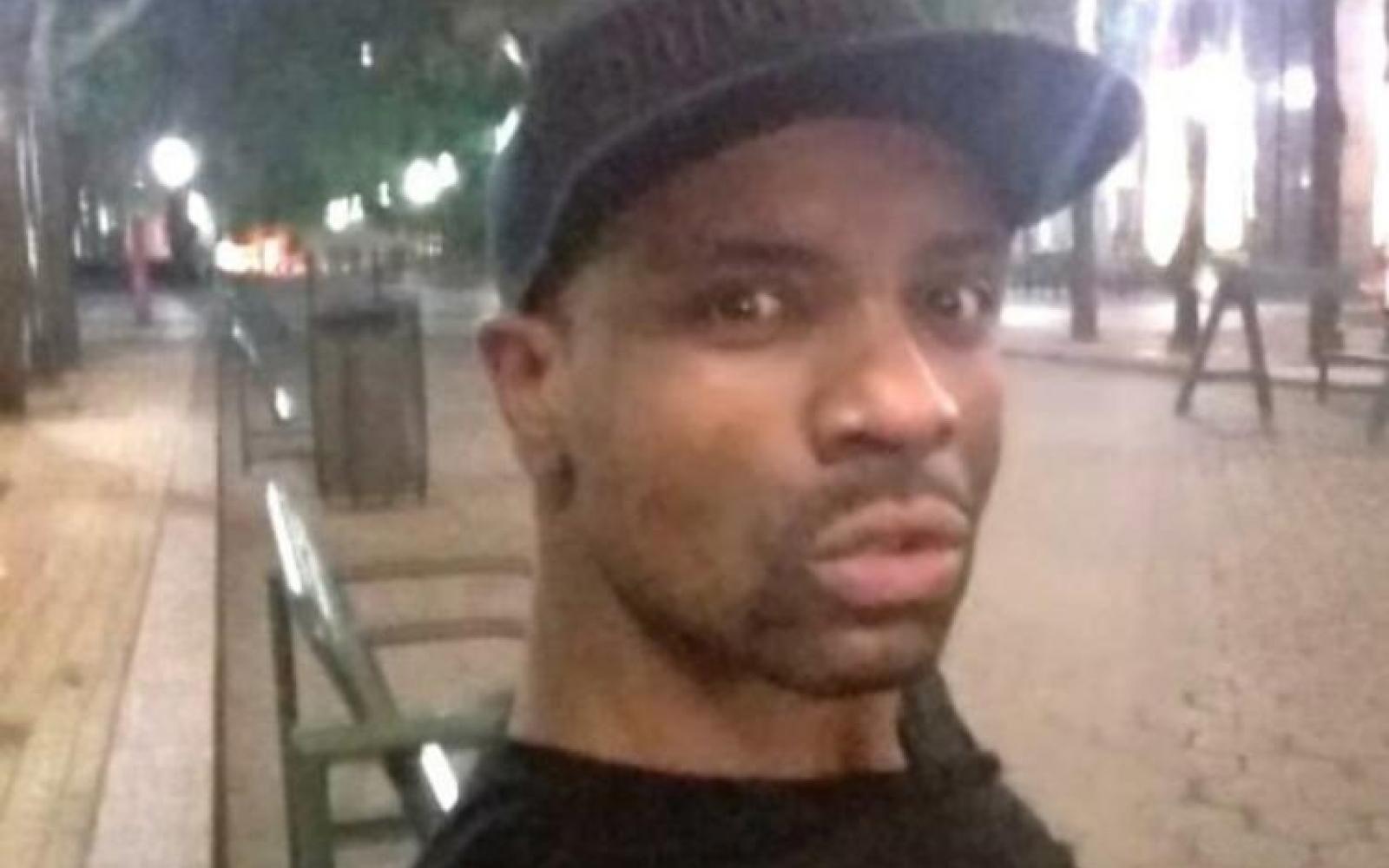 FORT GREENE – An alleged victim of sexual assault says he received a photograph of his attacker’s dead body.

The sender: the NYPD Special Victims Division detective responsible for his case.

Motions filed in the murder trial of David Keegan Riotto Haigh, who is accused of murder in the stabbing death of James Koron Johnson after the two met on a gay hookup app last April, question the NYPD’s handling of both Haigh’s murder case and a sexual assault complaint against Johnson filed a week before his death.

The NYPD’s Special Victims Division, which investigates crimes like sexual assault, was criticized earlier this year after a city investigation found the division didn’t prioritize cases of “acquaintance rape”—or cases like the one involving Johnson and an earlier victim, where the perpetrator and victim were acquainted with one another.

It was that victim, identified in the court motions only as R.S., who said in a sworn affidavit that the detective “also sent me a photo, by mail and text, of James Koron Johnson’s dead body lying on the floor of his apartment.”

The affidavit is included in a motion by Haigh’s defense lawyer, Thomas Andrykovitz, to introduce the earlier investigation in support of Haigh’s claim that he killed Johnson in self-defense.

New York state law usually prevents uncharged crimes or evidence of bad acts from being introduced at trial, in an effort to avoid juries convicting defendants on their pasts.

Andrykovitz’s motion argues that the jury in the upcoming trial should be allowed to hear about the earlier complaint against Johnson for sexual assault. It points to similarities between that alleged assault and what Haigh claims happened leading up to Johnson’s death, justifying Haigh’s sense that he stabbed Johnson in self-defense.

Both Haigh and the earlier victim have claimed that Johnson became “aggressive and threatening,” “ordered them to shower after having sex” to wash away evidence and “would not allow either man to leave his apartment” in Ingersoll Houses, according to the motion.

The earlier victim says he escaped after convincing Johnson that he was going to withdraw money from an ATM before going to the hospital instead. When Haigh offered to go to the ATM, the motion reads, Johnson refused to let him leave. Shortly after, Johnson was stabbed to death.

Whether that evidence can be heard by the jury will be up to Judge Vincent Del Giudice of Kings County Supreme Court, who is likely to rule on that motion on Friday.

Del Giudice is also likely to rule on a motion filed by the defense last month seeking access to investigations that the NYPD’s Internal Affairs Bureau has conducted of the NYPD’s handling of both Johnson’s murder and the earlier assault.

According to that motion, Internal Affairs has investigated various elements of the cases, including whether the lead homicide detective “participated in at least one unrecorded interview” and “determining how Johnson was still at-large” when he was killed.

The NYPD Deputy Commissioner of Public Information did not respond to calls and an email for comment.