Man Sentenced To 12 Years For Posing As Girl On Line, Sending Lewd Pics To Teen Boys 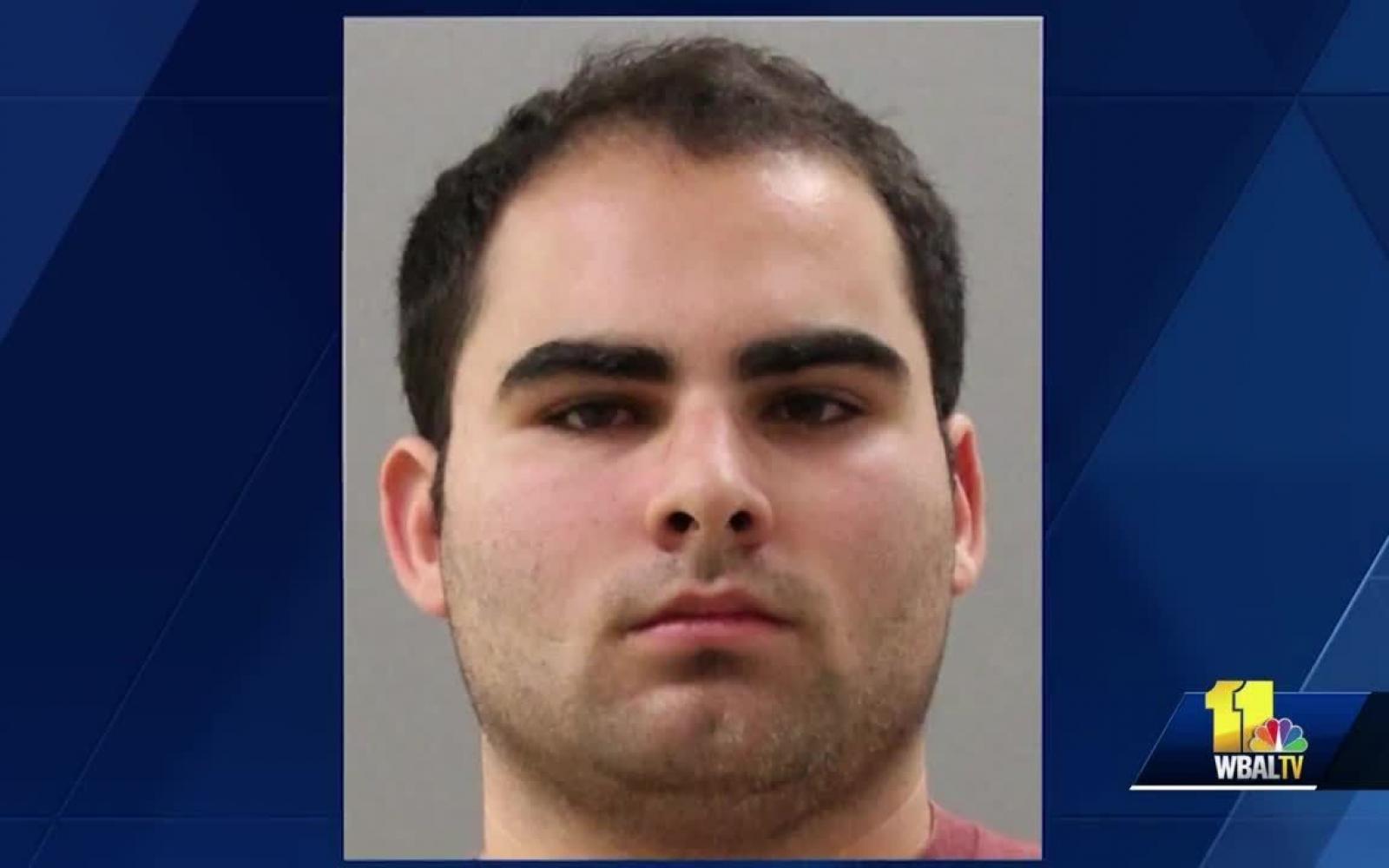 A 21-year-old Adamstown man received a 12½-year federal prison sentence from a U.S. District Court judge Thursday, according to a Department of Justice press release.

When he is released from prison, Patterson must register as a sex offender in the places where he lives, where he works, and where he is a student, under the Sex Offender Registration and Notification Act.

According to his plea agreement, Patterson set up an online social media profile in fall 2017 pretending to be a 15- or 16-year-old girl who resided outside of Maryland. He used that profile to build online relationships with underage boys, the press release said.

Patterson initiated sexually explicit conversations with the victims and persuaded them to produce and send sexually explicit images and videos to him. Patterson sent files displaying female genitals to his victims. He also paid some of his victims with Amazon, iTunes, Xbox and PlayStation gift cards, the release said.

Patterson’s victims ranged in age from 12 to 15 and were in Colorado, Michigan and Texas as well as Maryland. Each of them sent at least one sexually explicit image or video to Patterson, and several victims sent more than that. Patterson offered and sent the victims gift cards to get them to send more sexually explicit images and videos, the release said. A review of Patterson’s Amazon account showed that he had bought 55 gift cards in the previous 10 months, totaling about $2,600.