Man Sentenced To 24 Years After Stabbing Grindr Date 100 Times, Burying Him In the Woods 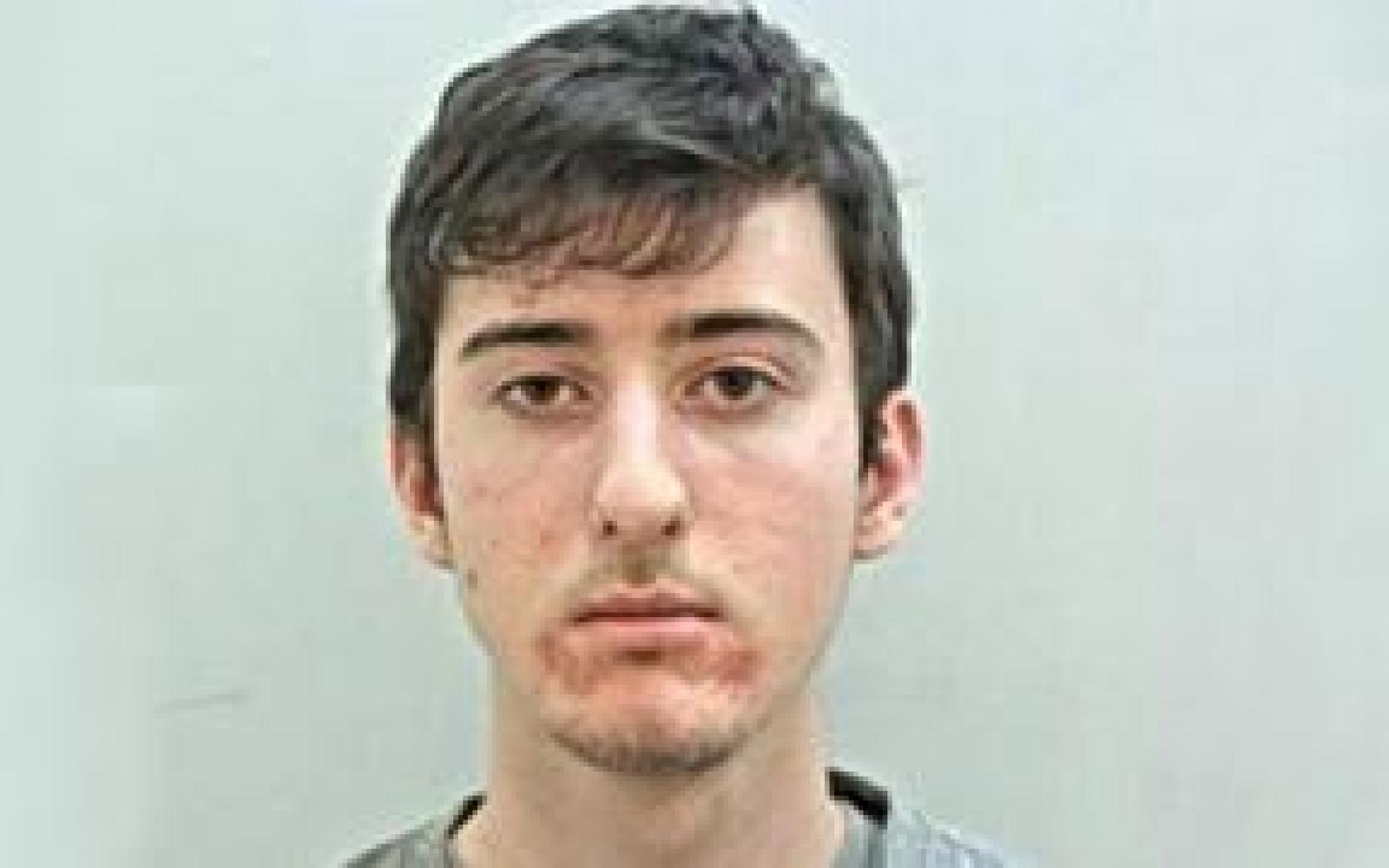 Brian Healless, 18, murdered Alex Davies, also 18, on Parbold Hill, Lancashire, after they agreed to meet through the dating app Grindr.

He tried to set up similar outdoor meetings with four other males in the days after the killing, Preston Crown Court heard.

Healless was told he must serve at least 24 years.

Healless, from Chorley, had told openly gay Mr Davies, from Skelmersdale, he was “not out yet” and suggested a “discreet spot” halfway between their two homes for their first meeting.

The defendant stabbed him 128 times at the remote woodland spot, dragging him through the mud while he was still alive and covering his body with branches and leaves.

Healless was then captured on CCTV on 29 April riding away from the scene on his mountain bike with his victim’s rucksack on his back.

Sentencing him, Judge Mark Brown said: “Alex was a kind-hearted, gentle and hard-working young man who would never have harmed anyone.

“You lulled him to his death and executed the killing in a savage way. You were undoubtedly setting him up to kill and you are a manipulative, calculating and devious person.

“It is extremely fortuitous that you were arrested before anyone else suffered the same fate.”

Psychiatrists who examined Healless, who came to England from his native Lithuania at the age of seven, agreed he was suffering from paranoid schizophrenia at the time of the killing.

But jurors rejected his defence that his responsibility for the killing was diminished by his mental state, and unanimously convicted him of murder after deliberating for less than an hour. 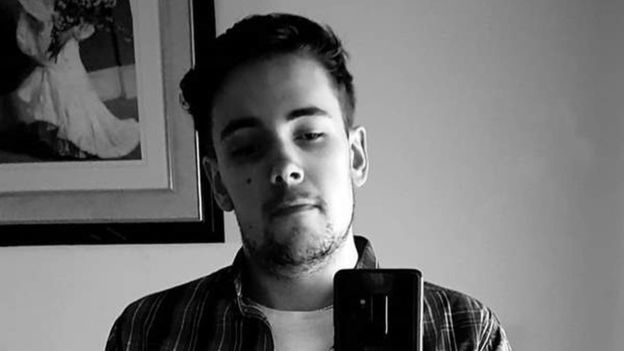