Man Sentenced To 42 Years After Shooting Boyfriend, Burying Him Alive 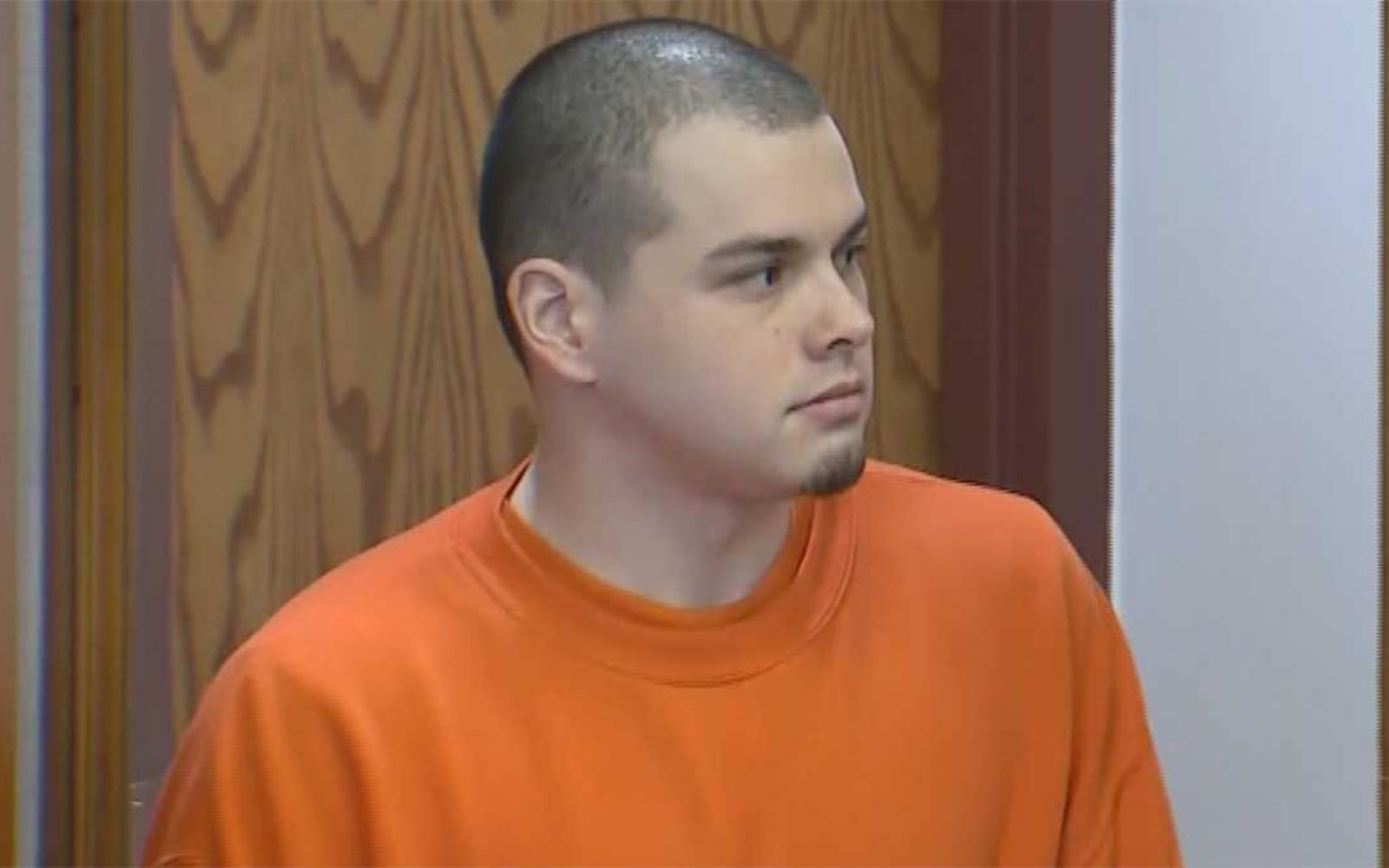 Shot in the head by his boyfriend, a young man from Mississippi was still breathing when the shooter buried him at a campsite the two shared, according to a police affidavit recently unsealed in the murder case.

Franklin resident Richard Tripaldi, 26, has been charged with first-degree murder in the killing of James Brock, 24, of Jackson, Miss.

Authorities have said the murder took place early this summer at land off Flaghole Road in Franklin, where the two had been living in a makeshift campground. Details of the case were laid out in an affidavit filed in Merrimack County Superior Court.

Tripaldi's 17-year-old sister told police that her brother had confessed to killing his boyfriend in June, the affidavit reads.

Tripaldi "told her that he brought Brock out into the woods, shot him in the head, and then buried him beneath a campfire," the affidavit reads. "Tripaldi told her that Brock was still breathing after he shot him."

The homicide prosecutor in the case, Jeffery Strelzin, said an autopsy determined that Brock died from a gunshot wound to the head. Strelzin would not comment further.

The affidavit said that Tripaldi told his sister he killed Brock in order to steal his money, drugs and automobile. He spoke to her while sitting in a four-door sedan believed to be Brock's 2007 Chevy Impala.

On Aug. 2, police searched the camping area where Tripaldi and Brock were believed to have lived. The area is about a quarter-mile into the woods between Flaghole and Montgomery roads.

Authorities discovered a skull in a rudimentary fire pit beneath a mattress.

A body was found an inch or two below the ground in front of the skull. The assistant New Hampshire medical examiner estimated it had been there for about a month.

The medical examiner noted an entrance wound believed to be from a small-caliber bullet on the side of the skull.

Tripaldi was arrested in Manchester that same day on a charge of second-degree murder.

A grand jury later indicted him on a charge of first-degree murder with an alternate charge of second-degree murder. He is also charged with stealing Brock's car.

After the trial concluded he was sentenced 42 years.