Man Set To Be Deported After Raping Ex Girlfriend's Dog 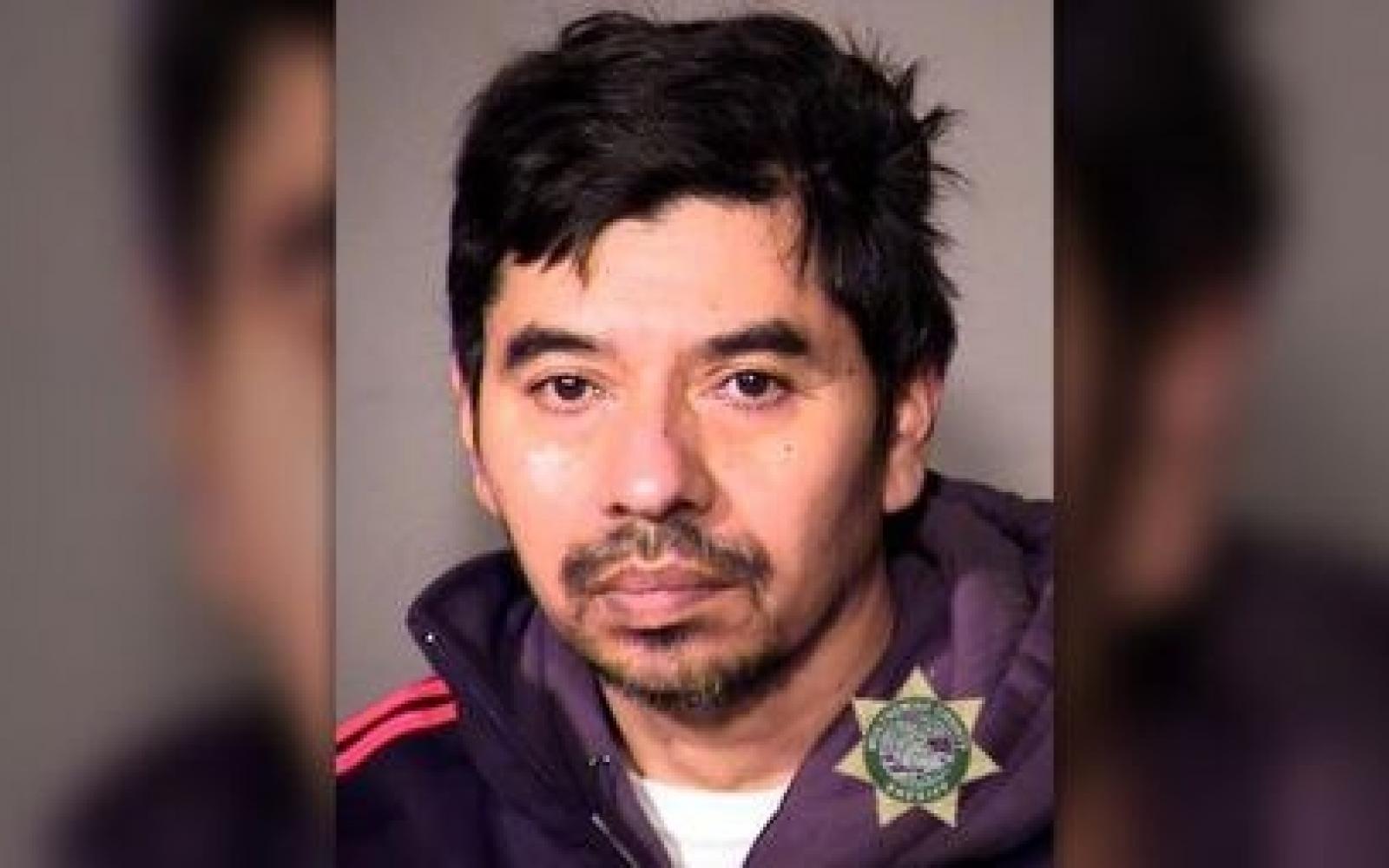 Federal immigration officials lashed out at authorities in Multnomah County, Oregon, and local sanctuary laws Thursday after a man residing in the U.S. illegally was set free upon serving 60 days for raping a dog to death.

Fidel Lopez, 52, was convicted on April 8 of sexually assaulting his fiancée’s Lhasa Apso mix so forcefully that it had to be euthanized. He received a 60-day sentence but was released immediately because he had already served that amount of time awaiting trial on the February offense.

But ICE says the county should have notified the agency at least 48 hours before Lopez was let go so they could apprehend him on immigration violations.

“On April 8, Lopez was convicted of sexual assault of an animal and aggravated animal abuse and sentenced to 60 days in jail with credit for time served," said Immigration and Customs Enforcement (ICE) spokeswoman Tanya J. Roman in a statement. “The Multnomah County Jail did not honor the immigration detainer and released him without notice to ICE.”

ICE picked up Lopez at home Thursday and served him a notice to appear, the agency said, and he will be taken to the Northwest Detention Center in Tacoma “pending immigration proceedings.”

It’s part of a years-long fight between ICE and the Multnomah County Sheriff’s Office, according to The Oregonian.

While ICE expects to be notified of an impending release so as to “allow ICE to assume custody for removal purposes,” the county has said it can’t detain someone without an official criminal arrest warrant signed by a federal judge, The Oregonian reported.

ICE said that attitude, coupled with sanctuary laws, were allowing criminals to walk free when they were in this country illegally.

In March 2018, ICE officials put a hold on Martin Gallo-Gallardo, who had been charged with felony fourth-degree assault in an alleged attack on his wife, The Oregonian reported in November. The Multnomah County jail did not recognize ICE’s civil detainer, the newspaper reported. Gallo-Gallardo walked free, then allegedly killed his wife.

Similar dynamics were at play in Lopez’s case.

“ICE maintains that cooperation by local law enforcement is an indispensable component of promoting public safety,” Roman said in ICE’s statement. “It’s unfortunate that current local and state laws and policies tie the hands of local law enforcement agencies that want and need to work with ICE to promote public safety by holding criminals accountable and providing justice and closure for their victims. Sanctuary policies not only provide a refuge for illegal aliens, but they also shield criminal aliens who prey on people in their own and other communities.”