Man Slices His Friends Penis For Hanging Out With Other People 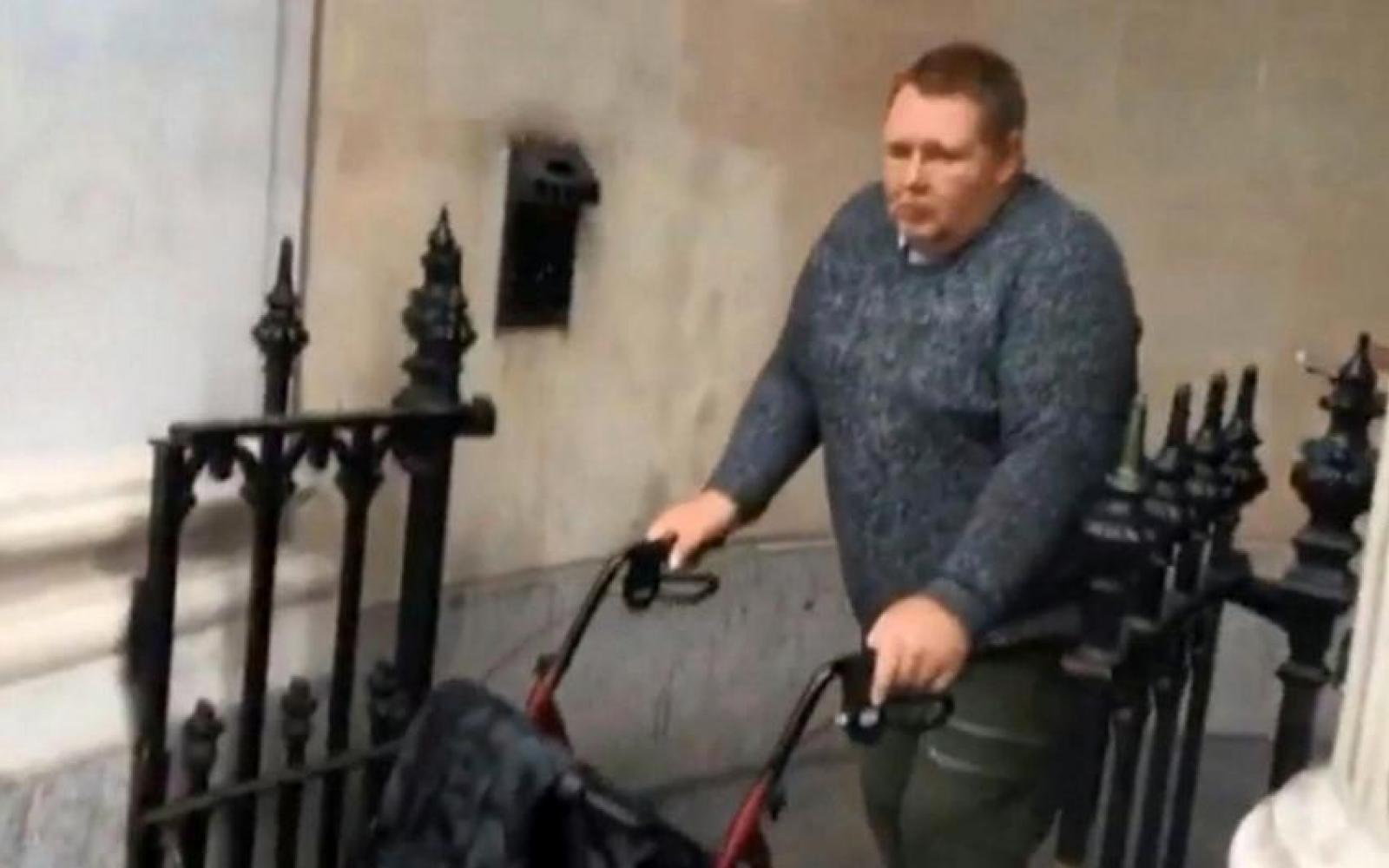 A JEALOUS friend slashed his friend's penis with a knife when he began to socialise with other people.

Wayne Buxton went for his pal Steven Sealy, who had come to visit him but went to an upstairs flat.

The 46-year-old had known Mr Sealy for years, and the pair had also live together.

But after the row in September last year, Buxton is now banned from contacting Mr Sealy.

After Mr Sealy went upstairs to visit other people, Buxton pulled a knife on him and slashed his penis, armpit and finger.

Prosecutor Alun Williams said: "Mr Sealy was on the floor with the defendant above him.

"Mr Sealy recalls fighting for his life. Mr Sealy called the police and realised he had been cut to his hand.

"An ambulance was requested and the defendant was restrained.

"As the defendant was led to a police vehicle he said: 'You are dead, you are f-ing dead.'"

Mr Sealy went to hospital the next day and an injury to his finger was fixed with glue and surgical tape.

Defending, Adam Williams, told the court his client, from Henbury, Bristol, was an alcoholic with medical problems.

"You, however, have a number of difficulties, some borne about by your own self."

Buxton was sentenced to nine months imprisonment, suspended for two years, as well as rehabilitation.

He was also given a two-year restraining order banning him from contacting his victim.

Last week we reported on photos of a pub brawl erupting at a Hull boozer as three thugs launched glasses and bar stools.

CCTV images showed the yobs causing up to £2,000 of damage during a rampage of violence on 8 July last year.