Man Stabs Boyfriend After Accusing Him of Escorting 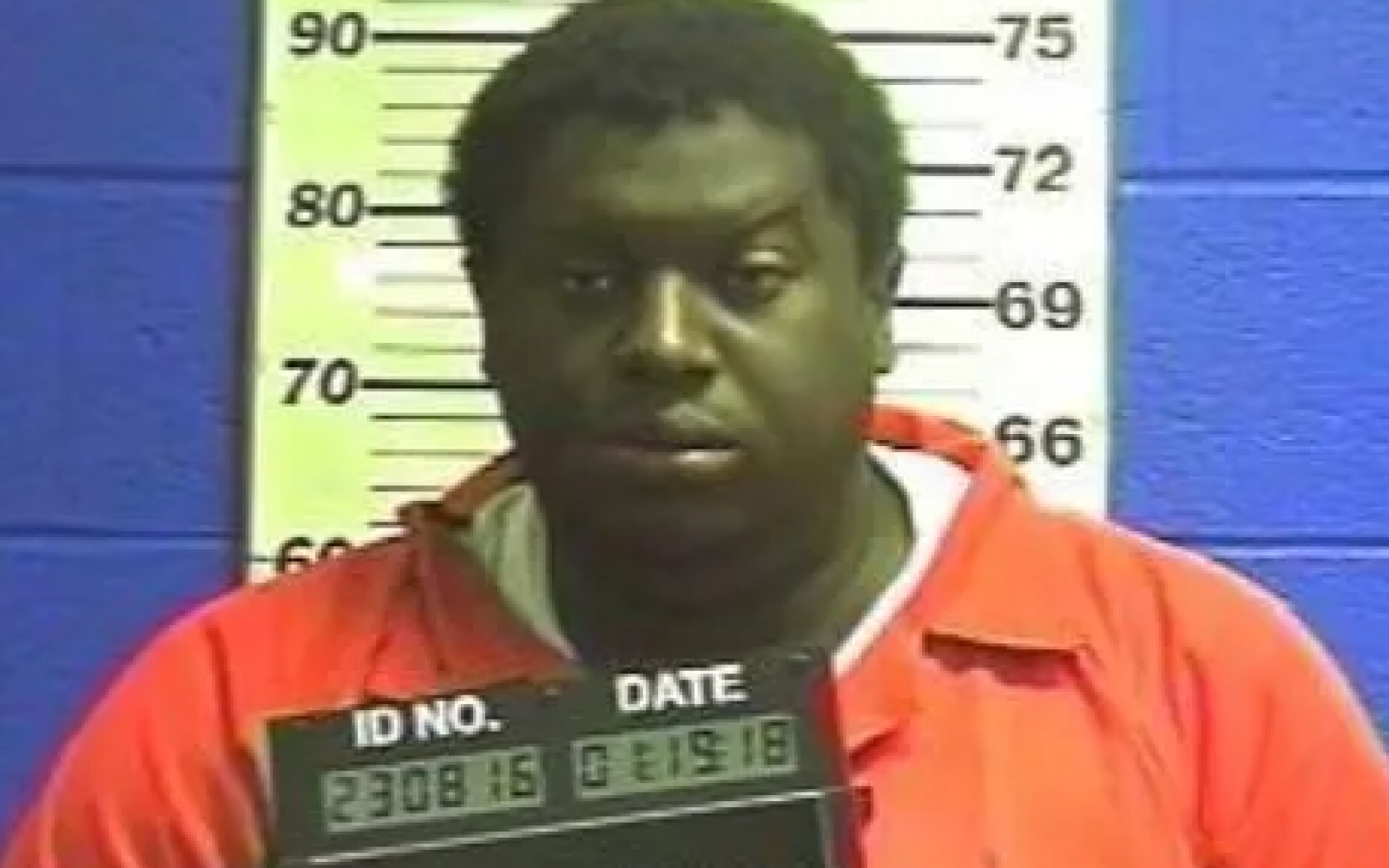 A York man apparently upset because he thought his boyfriend was a male prostitute, used a knife to stab his boyfriend multiple times, York City Police said in charging documents.

Fernando Sanchez Joynes, 34, of the 600 block of West Clarke Avenue, was sent to York County Prison after he was unable to post $50,000 bail following his arraignment Jan. 18.

According to the arrest affidavit filed by York City Police Officer Clayton Swartz, police were sent to the area of Carlisle and Linden avenues shortly after noon on Jan. 18, for a report of a stabbing victim who had flagged down White Rose Ambulance Company. An EMT told Swartz that Michael Angelo Diaz had been stabbed multiple times in his lower left leg, and had lacerations to his face and neck and red marks on his neck that indicated he had been choked.

Diaz told Swartz that his current boyfriend, whom he identified as Joynes, "was upset with him" and got a knife from their bedroom at the apartment they share and stabbed him, according to the arrest affidavit. While police were talking with Diaz, he lost consciousness and was taken to the hospital.

Swartz went to the apartment that Diaz and Joynes share, and they found Joynes inside. After police handcuffed him and read him his Miranda Rights, Joynes told police that Diaz attacked him and that he was trying to get the knife from Diaz when he stabbed Diaz in the leg.

About and hour and 20 minutes later, police talked to Diaz at the hospital. That's when Diaz said that he and Joynes were fighting because Joynes "believed he was a male prostitute and was very upset," Swartz wrote in the arrest affidavit. Joynes got a fixed-blade knife from a bag in the bedroom, pushed Diaz over the couch and stabbed him three times in the lower left leg, Swartz said.

Diaz was able to get away, but Joynes allegedly pushed him up against a window and put both hands around Diaz's neck, Swartz said. Diaz told Swartz that several times during the altercation, Joynes said he was going to kill Diaz.