Man Stabs Boyfriend After Finding Jack'd On His Phone 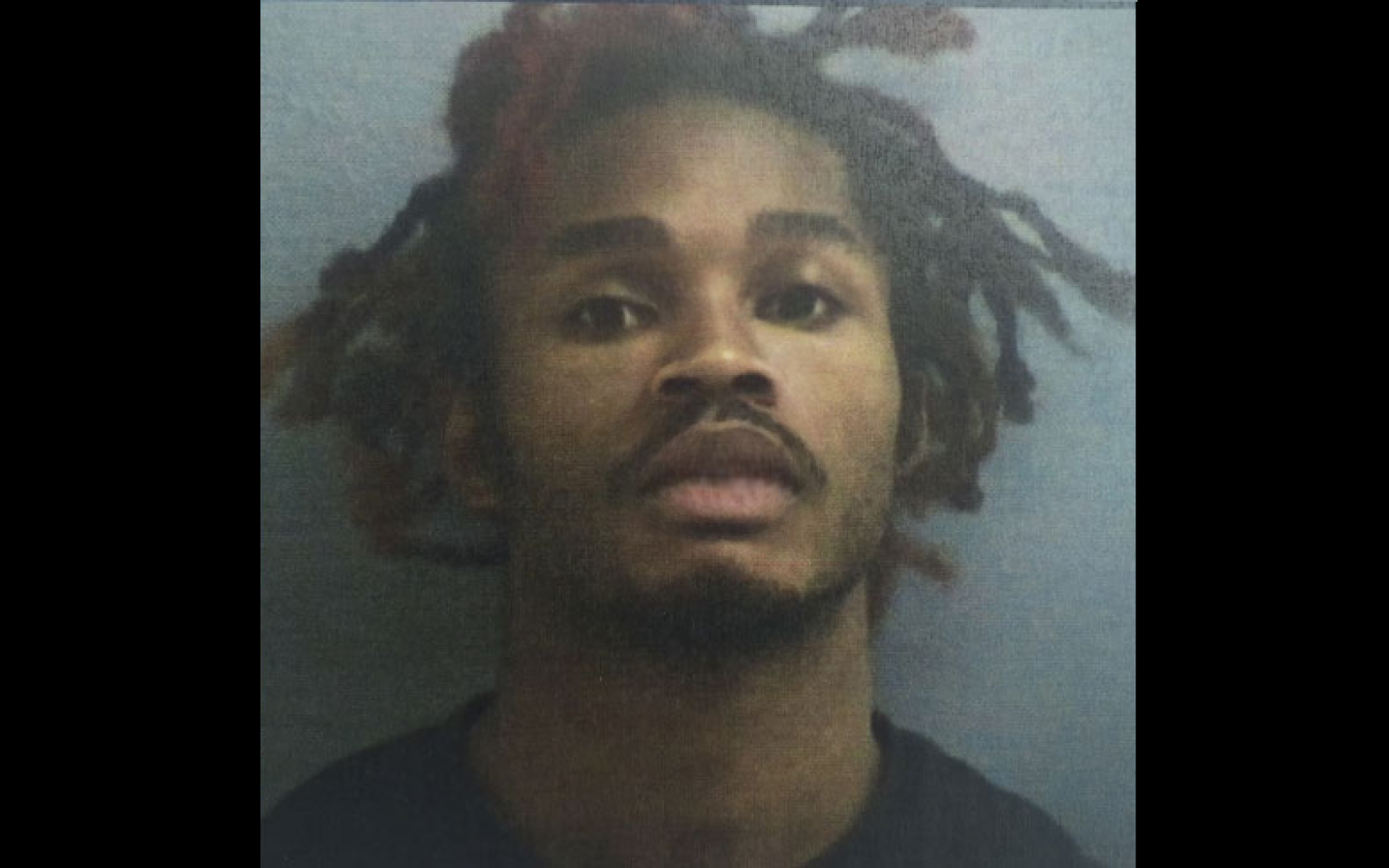 Police officers say a man is recovering in the hospital after his boyfriend stabbed him 15 times after finding a gay dating app on his phone.

Ja'Quan Raymond, 24, is being charged with attempted murder after he called 911 on himself, thinking he had killed boyfriend, Dominic Price, according to police.

Police say Raymond was plotting to kill his boyfriend for about a week, after he discovered he had downloaded "Jack'd" a gay dating app to his phone.

Police say Price was sleeping next to his boyfriend Wednesday night. After he fell asleep, police said Raymond started stabbing him.

Raymond called 911 himself, and court documents state he ran to a neighbors house covered in blood saying, “I just stabbed him!” Police said they found Price in the bedroom bleeding.

Raymond had been plotting Price’s death for a week, according to a probable cause affidavit, after he found the dating app on his phone, along with a used condom in his backpack.

Wednesday night, Price came home intoxicated and partially undressed, and that’s when Raymond decided he would kill him, according to a probable cause affidavit.

Officers say the last update they have on Price is that he was in critical condition Thursday morning.