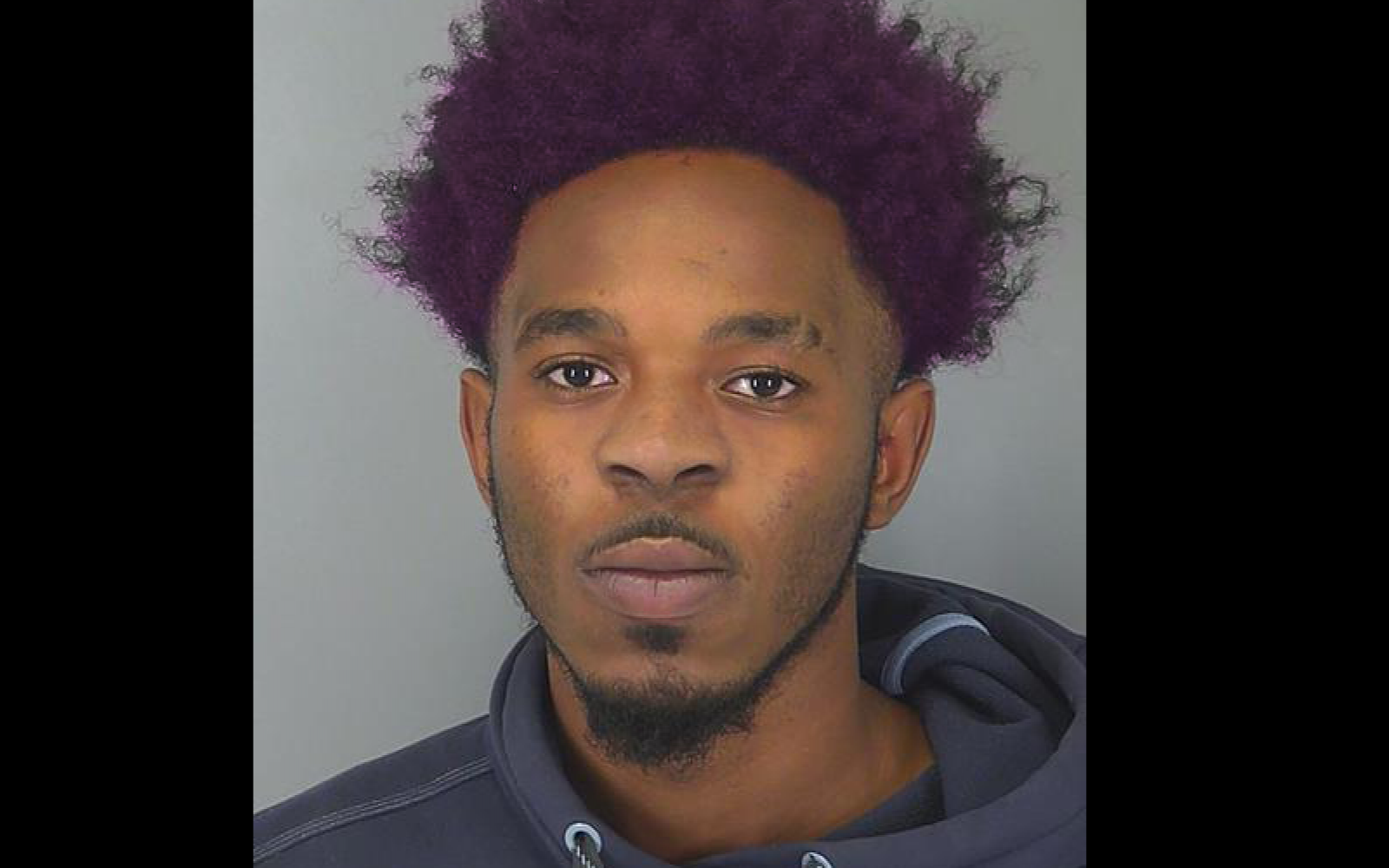 A man was seriously injured after he was stabbed during an argument Thursday, police said.

Police said two men, 22-year-old Simion Lennard and 23-year-old Keyvon Mason, were having a "verbal altercation that turned physical." Lennard had a knife, and stabbed Mason at least once, police said.

Friends of both men told 4News Today he heard that the fight was over Nicki Minaj.

A witness, who only wanted to be identified as Tiny, told 4 News Today he knows both parties. He said Mason is normally a very calm person, but according to Tiny, he also said it was the victim who turned the argument into a physical confrontation.

“They were talking about how Nicki Minaj didn't get any grammy nominations and Cardi B did, Keyvon just knows Simion is a hard core Nicki fan, he just pushed him too far,” said Tiny.

Tiny said the men ended up on the ground fighting and friends had to break it up.

However, once they were separated, Tiny says Mason went back to fight more.

“Keyvon was all like 'I'm not done draggin you b*tch'", so then Simion pulled out his knife and stabbed him,” said Tiny.

“At first I thought maybe he had missed but when I walked closer to them I saw Keyvon bleeding, and then he screamed fell to the ground," said Tiny.

Tiny said after Lennard stabbed Mason the first time, he tried to stab him again but friends stopped him.

“We were holding him back and telling him to walk away one of our other friends called the police" said Tiny.

Both men were treated by EMT workers before being taken to local hospitals.

Lennard was arrested on charges including Aggravated Malicious Wounding and Shoot/Cut/Stab or Wound in Commission of a Felony.