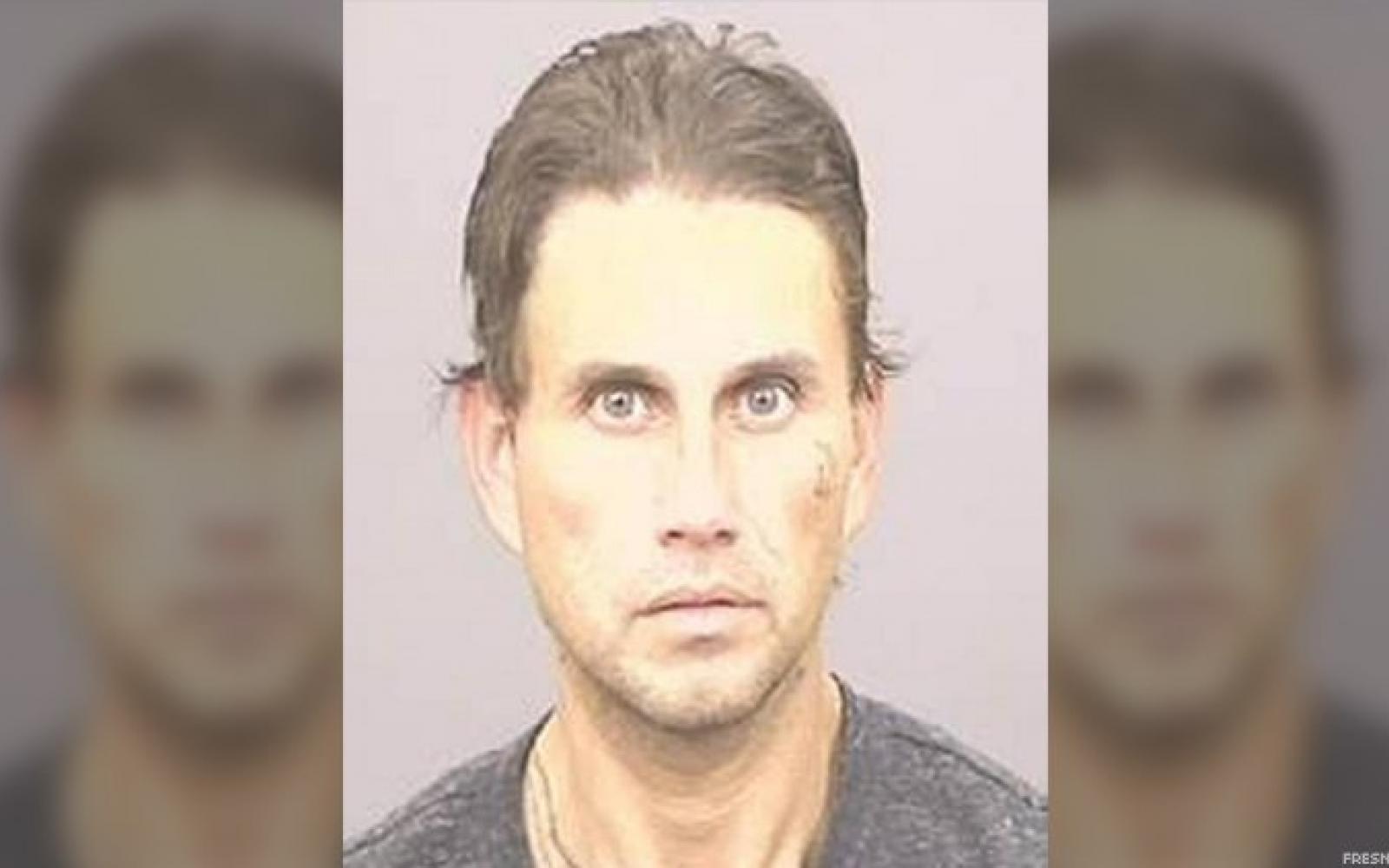 Richard Joseph Lopez, the man accused of stabbing to death a transgender woman in 2015, has avoided life in prison by pleading no contest to voluntary manslaughter, as part of a plea deal with prosecutors, in Fresno County Superior Court on Wednesday.

After his arrest, Lopez had pleaded not guilty to first degree murder in the brutal killing of Kenton “KC” Haggard, 66. But by pleading to a lesser charge Judge Michael Idiart said Lopez would have to serve 23 years in prison. He will be sentenced on June 19.

Haggard’s death was a shock to Fresno’s LGBTQ community.

An advocate for Fresno’s transgender community was disappointed in the plea deal. She said it is symptomatic of the treatment trans people receive from the justice system.

“The thing is, far too often violence against trans people is dismissed or seen as a lesser crime,” said Kat Fobear, a board member of Trans-E-Motion, a transgender advocacy group in Fresno.

“It’s as if trans people are disposable.”

The horrific crime was captured on surveillance video from a nearby tattoo parlor. It showed someone in a silver SUV driving up next to Haggard and then stabbing her in the throat.

She staggered after the attack, collapsing on the street. Police later found her slumped against a sidewalk pole.

Lopez’s lawyer Greg Gross said that although his client still says he didn’t do it, he was facing the strong possibility he would be found guilty of first degree murder.

Gross explained that there was one other person in the SUV the night of the stabbing, but that person became a key witness for the prosecution. A second potential witness later died in a motorcycle accident, Gross said.

“He wanted to protect himself from a life sentence,” Gross said. “And that’s why he changed his plea.”