Man Sues McDonalds, Says He Was Denied Service For Being Gay 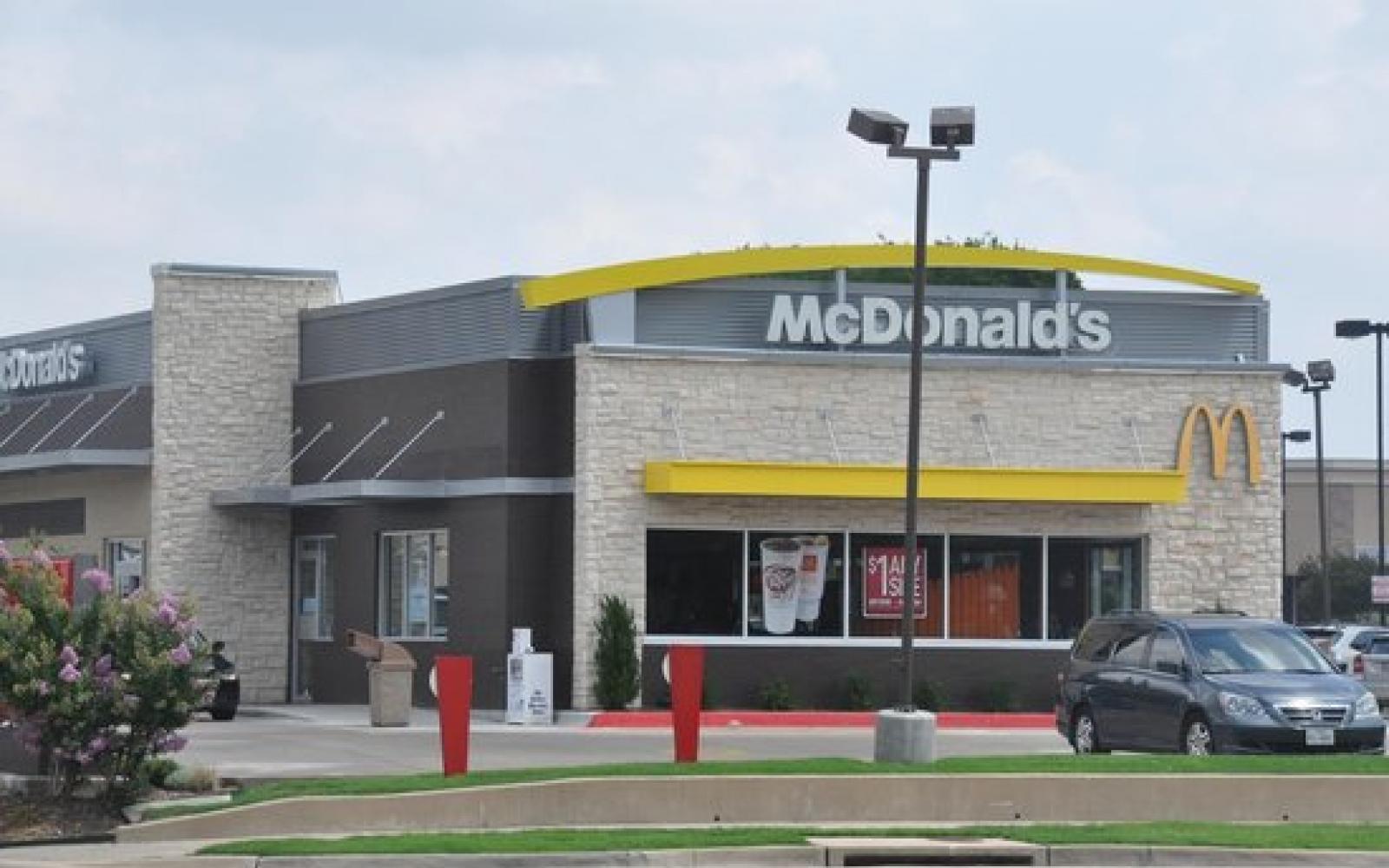 A 30-year-old Antelope Valley man has sued a local McDonald’s, alleging he was ridiculed and denied service by an employee because he is gay.

The alleged incident took place on the morning of May 23 when Matt Rosenberg went to the restaurant at  with his mother and young niece. In a lawsuit filed in Los Angeles Superior Court, Rosenberg contended that an unidentified female cashier violated his civil rights and caused him emotional distress by refusing to take his order and verbally attacking him after he answered affirmatively to her question, “Are you gay?”

Rosenberg, who said he suffers from AIDS, contends the incident also caused him to become physically ill because of the amount of time that lapsed before he was able to eat after taking his medication.

“When I asked to speak to her manager, she began yelling in outrage. She was screaming; you could hear her throughout the restaurant,” Rosenberg said in an interview. “I’ve dealt with discrimination for as far back as I can remember and I’ve had comments made about me, but nothing of this magnitude.”

A spokesman for the franchise restaurant said separate investigations by McDonald’s corporate offices and the restaurant’s own insurance company concluded the charges were baseless.

Ken Mann, director of operations for R.A.E. Green Enterprises Inc., which owns eight McDonald’s restaurants in the Antelope Valley, said Rosenberg had “changed his story three times” since first calling to register a complaint the day of the alleged incident.

“When the original complaint came in, we took it quite seriously. This is not something we take lightly,” said Mann, who declined to discuss specific allegations contained in Rosenberg’s suit. “The investigations that were done didn’t find any merit at all to the charges.”

But Rosenberg, who is seeking unspecified monetary damages from the restaurant as well as a public apology, contends the employee’s alleged verbal tirade against him--in which she allegedly mentioned specific sexual acts he supposedly took part in--was heard by other employees of the restaurant and customers alike.

In addition to her spoken comments, the employee taunted him by making “limp wrist” gestures and sticking her tongue out at him while she stood behind the manager who was trying to resolve the situation, Rosenberg said.

“The manager heard what was going on. . . . He came out to talk to us and apologized and said she would be suspended for three days and that she would be reviewed,” Rosenberg said.

Mann declined to say whether any employees had been disciplined as a result of the incident.

Rosenberg’s attorney, Scott Fisher, said his client was open to resolving the matter out of court, but a spokesman for McDonald’s indicated the restaurant’s owners were unlikely to offer Rosenberg a financial settlement because they did not believe they had done anything wrong.

Fisher said he was eager to let a jury decide if that was the case.

“People are free to believe what they want to, but when you are in a position of providing services to the public, you have to leave your beliefs at home,” Fisher said.