Man Sues Popeyes For Running Out Of Chicken Sandwich 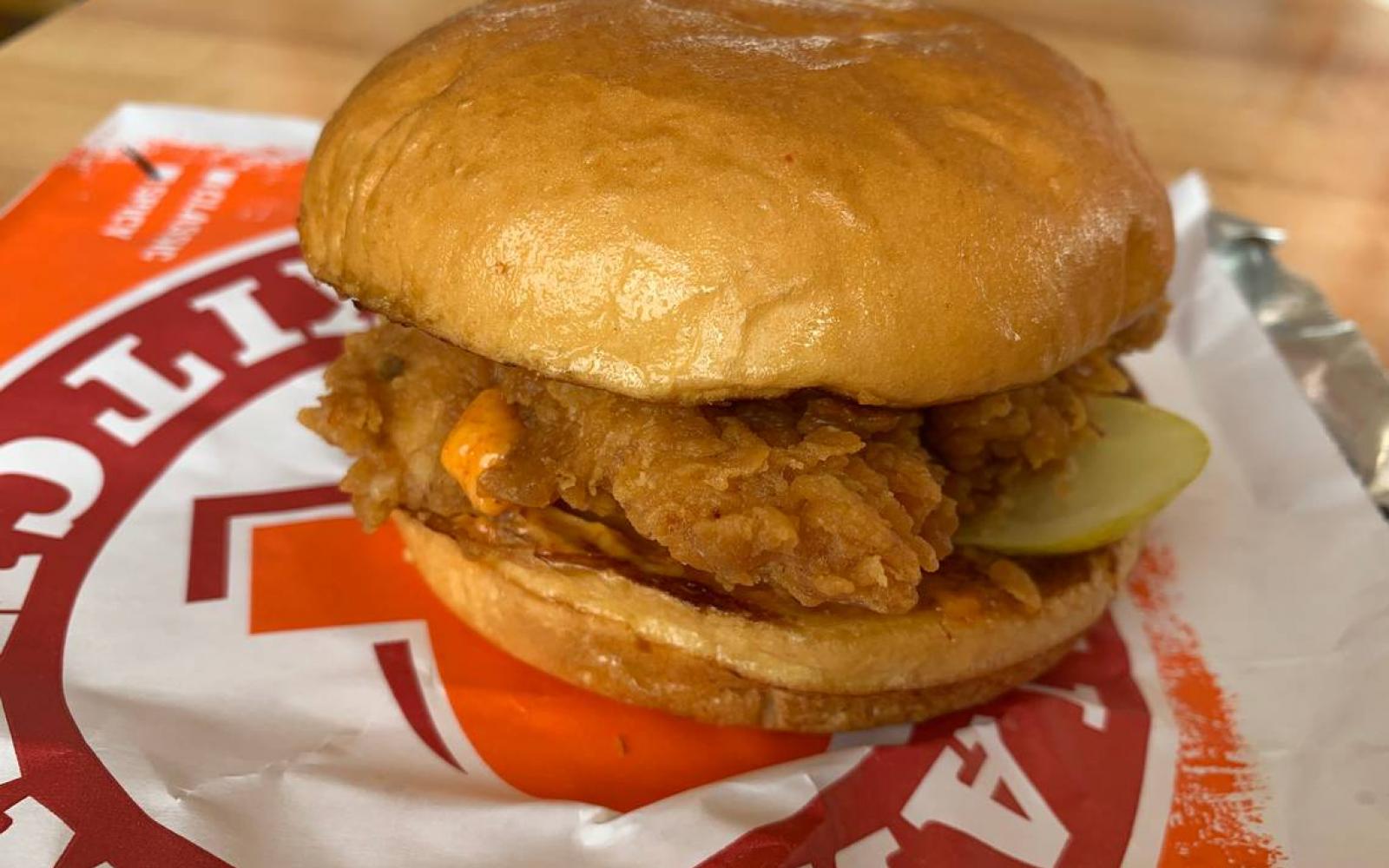 A Tennessee man is suing Popeyes over the “countless time wasted” unsuccessfully trying to score the wildly popular crispy chicken sandwich that sold out earlier this week, WTVC reports.

He went on to describe his alleged hardships: “countless time wasted driving to and from Popeyes. No chicken sandwich. Was told to come back this day – still no sandwich.”

According to WTVC, Barr added that he was “hustled” after responding to an ad on Craigslist from someone claiming to know an employee who could hide away sandwiches for those willing to pay extra, then exchange them for $24. Barr says he paid the person, but never got his sandwich.

Barr added in the complaint that he damaged his tire and rim while trying to track down the elusive sandwich, and suffered emotional damage after being humiliated by his friends.

“I can’t get happy; I have this sandwich on my mind. I can’t think straight,” Barr told the Times Free Press. “It just consumes you.”

The paper reports that Barr owns a company in the automobile industry and believes that Popeyes should be held to account for not meeting the hype they helped create.

“It’s totally deceptive. Who runs out of chicken? It’s a big fiasco. Someone has to stand up to big corporate,” Barr said.

Popeyes did not immediately respond to requests for comment.