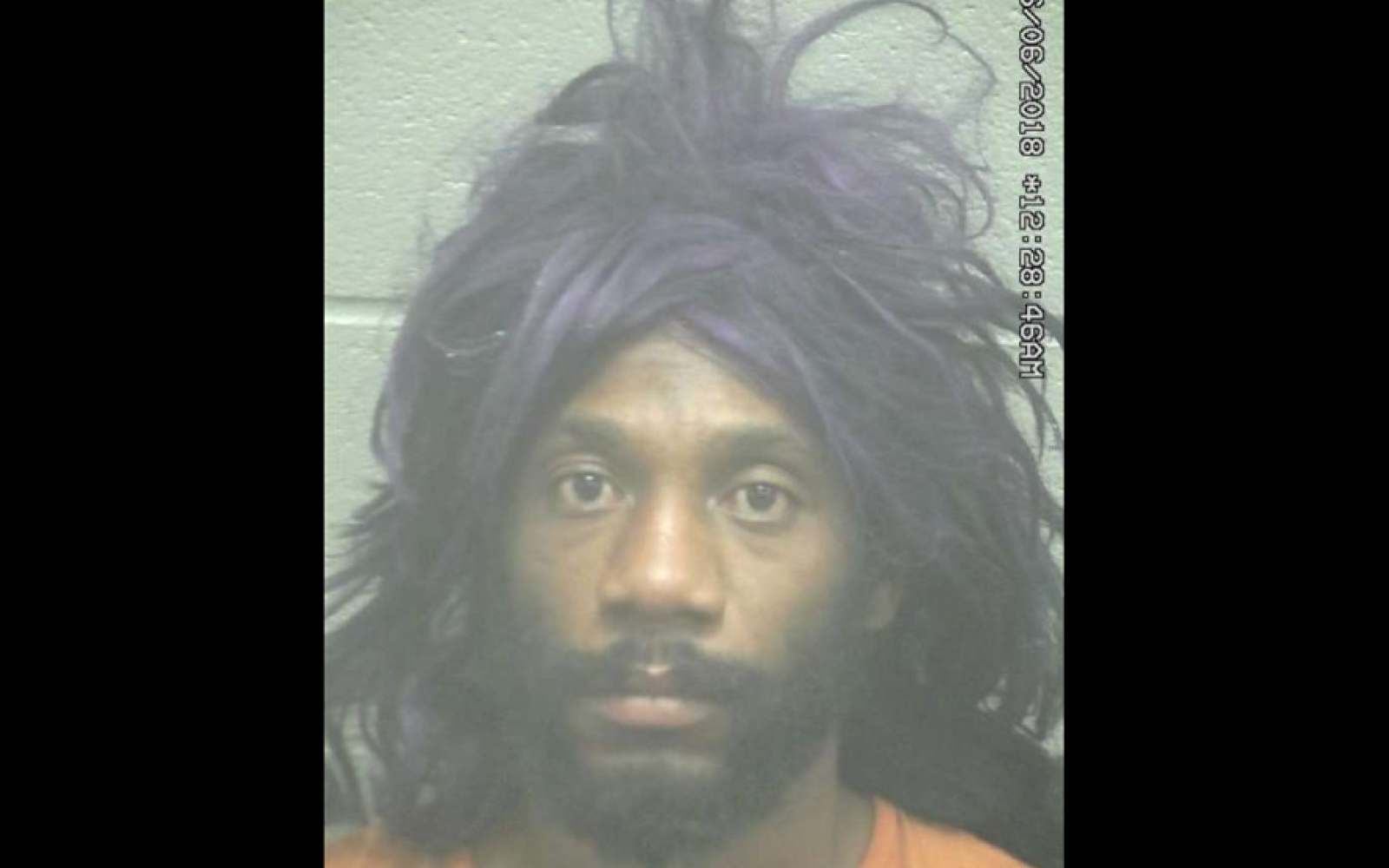 A Midland man was arrested Saturday after allegedly standing outside a woman’s residence and touching himself inappropriately, according to court documents.

Brandon Ray Collins, 33, was being held Tuesday on a $25,000 bond for a third-degree felony charge of stalking.

A Midland police officer responded at about 4:20 p.m. Saturday in reference to advising rights.

The doorbell camera in front of a woman’s residence caught Collins touching himself inappropriately, according to his arrest affidavit. He was later seen outside the residence while staring at it, according to the affidavit.

If convicted of the third-degree felony charge, Collins could face up to 10 years imprisonment.