Married Couple Dies Within Hours Of Each Other From Coronavirus 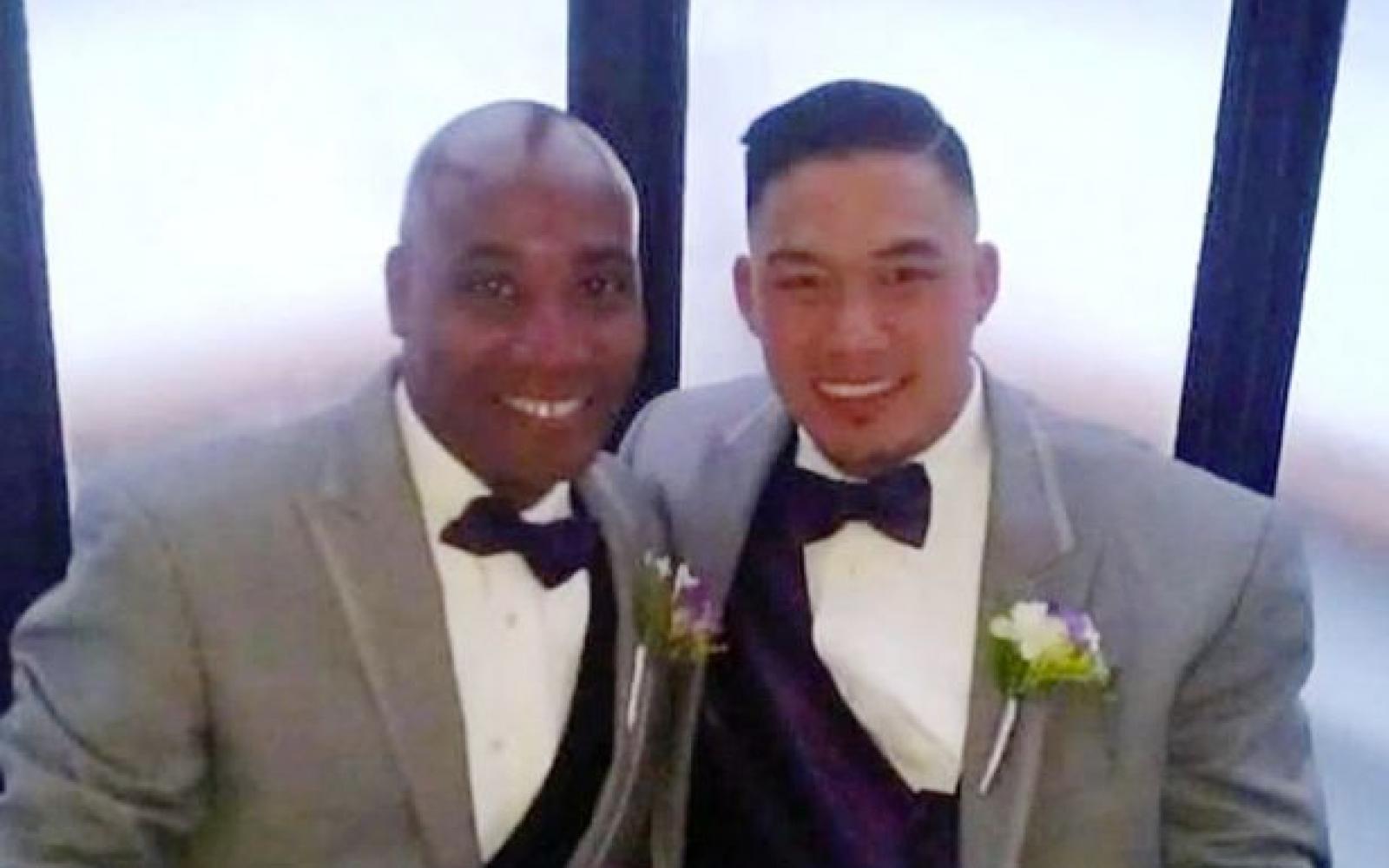 A love story ended tragically as a couple died within hours of each other. One of their mother's, who lived with them, tested positive and is dealing with the news alone.

Phillip Tsai and his husband, Tony, tragically died hours apart from each other from COVID-19.

What's worse is Phillip's mother, who also lives with them, has now tested positive for COVID-19 as well.

News4SanAntonio spoke to family members in California who have a message for the nurses and doctors who did everything they could to try to save their family from COVID-19.

"They traveled the world, they took my mom everywhere. To see them, to see one or the other leave, it would’ve been devastating for them," said Tsai.

The Tsai brothers are thanking medical staff at both Methodist and Baptist system who tried to save their brother Philip Tsai and his husband Tony. This, as they worry about their mother.

"In our family, it was three people that got contracted COVID-19, out of those three, two died," said Tsai.

Alfred and Robert say they want to share Philip and Tony's love story, and they know the way they died should serve as a warning to everyone young or old, healthy or sick, male or female.

"You can look at the end of the day, there are two family members we will miss and will never get back. It’s not worth going out socializing and having that chance risking the chance of getting it," said Tsai.

The Tsai brothers tell us Philip had gone to the doctor and was given medications, then sent home to only go back days later and be put on a ventilator. In his last post on Facebook he said:

"Back in the ER.. oxygen super low. Heart rate low. Shortness breath vomiting blood pressure high fever 102.9. Update: I tested positive for corona. Be here for a couple of days.. then quarantine 14 day"

Philip would never make it back home, his husband would soon join him in a San Antonio ICU. Tony had also been sick, but didn't want to go to the E.R., according to his brother-in-law. He was found unresponsive by Philip's mom and days later ended fighting for his life in a hospital room near his husband's.

"These doctors in the ICU and nurses they tell us new frontier for them they’re trying to figure it out all the stuff that you’re hearing on the news and all the stuff that we hear from the actual people fighting in the front lines," said Tsai.

Philip was sitting up and talking in the ICU when he suddenly died. Tony died shortly after. News that Philip's mother is now dealing with in the couple's empty home as she is still quarantine.

"It’s very hard, we had to arrange my other brother who lives in San Antonio to stand outside the house while we tell her the news and that’s the heartbreaking side. We can’t go in, my brothers can’t go in and comfort her she standing in the doorway crying and we’re here in California," said Tsai.