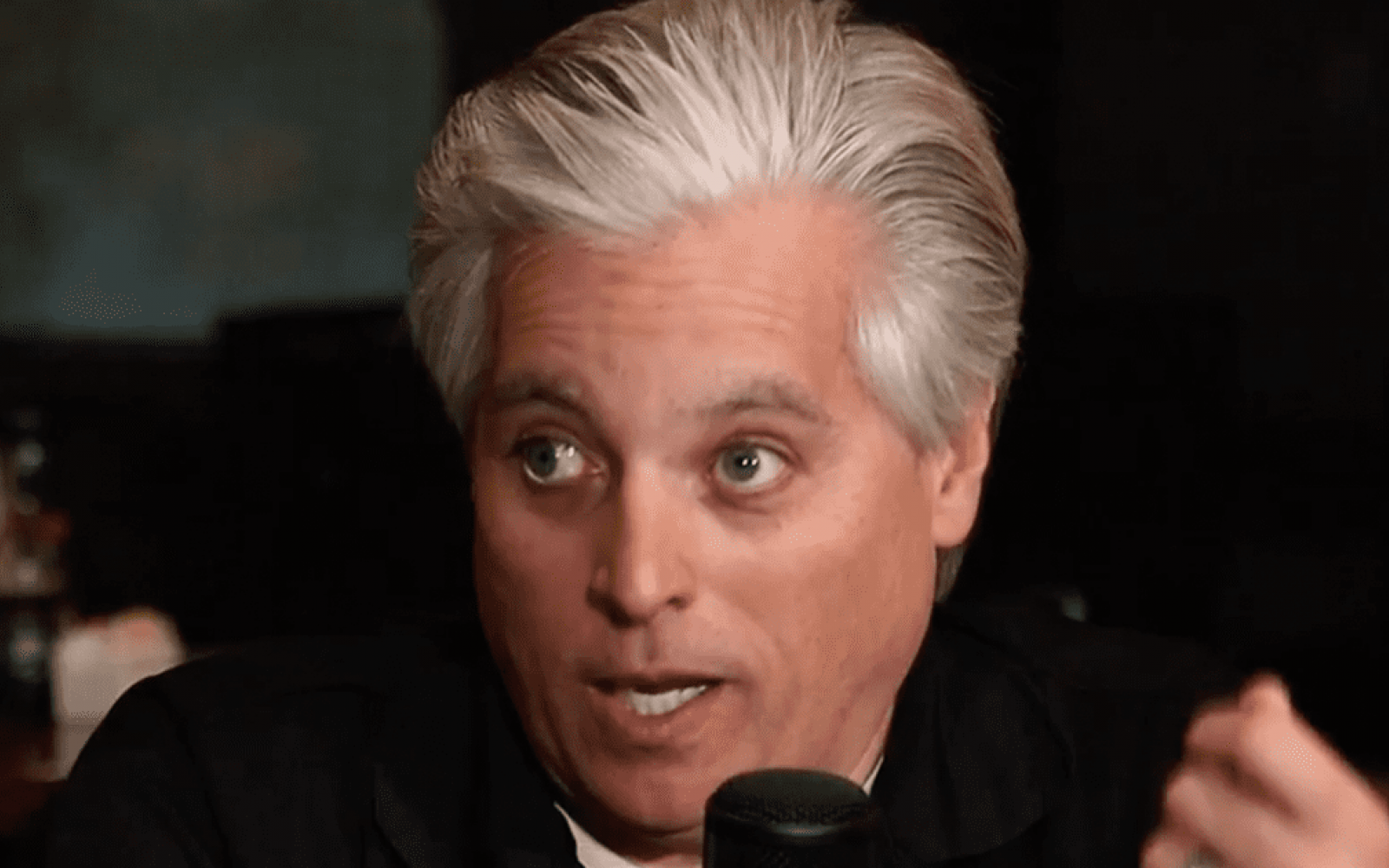 The mayor of a small city in Illinois warned citizens that he had ordered police to break up parties and issue citations to enforce the state’s stay-at-home orders that are meant to slow the coronavirus pandemic. But when the officers did so, they found his wife at one such gathering.

“These are very serious times and I’m begging you to please stay at home,” Alton Mayor Brant Walker said on Saturday. “Parents, please keep your kids at home, doing so is vital to our health.”

On Monday, Walker issued a statement on Facebook saying police had found his wife at a bar in the city that was operating in violation of Gov. J.B. Pritzker’s stay-at-home orders. Walker said he was embarrassed and apologized to his constituents.

“My wife is an adult capable of making her own decisions, and in this instance she exhibited a stunning lack of judgement [sic],” he wrote. She will face “the same consequences for her ill-advised decision as the other individuals” caught at the event, he added.

Walker did not provide the name of his wife nor was she identified in local news reports.

Police told the Alton Daily News that officers broke up a party at Hiram’s Tavern early Sunday. The owner was arrested on an outstanding warrant for domestic battery while others in attendance received citations for reckless conduct.