Medical Company Says They Have Created Cure For HIV/AIDS 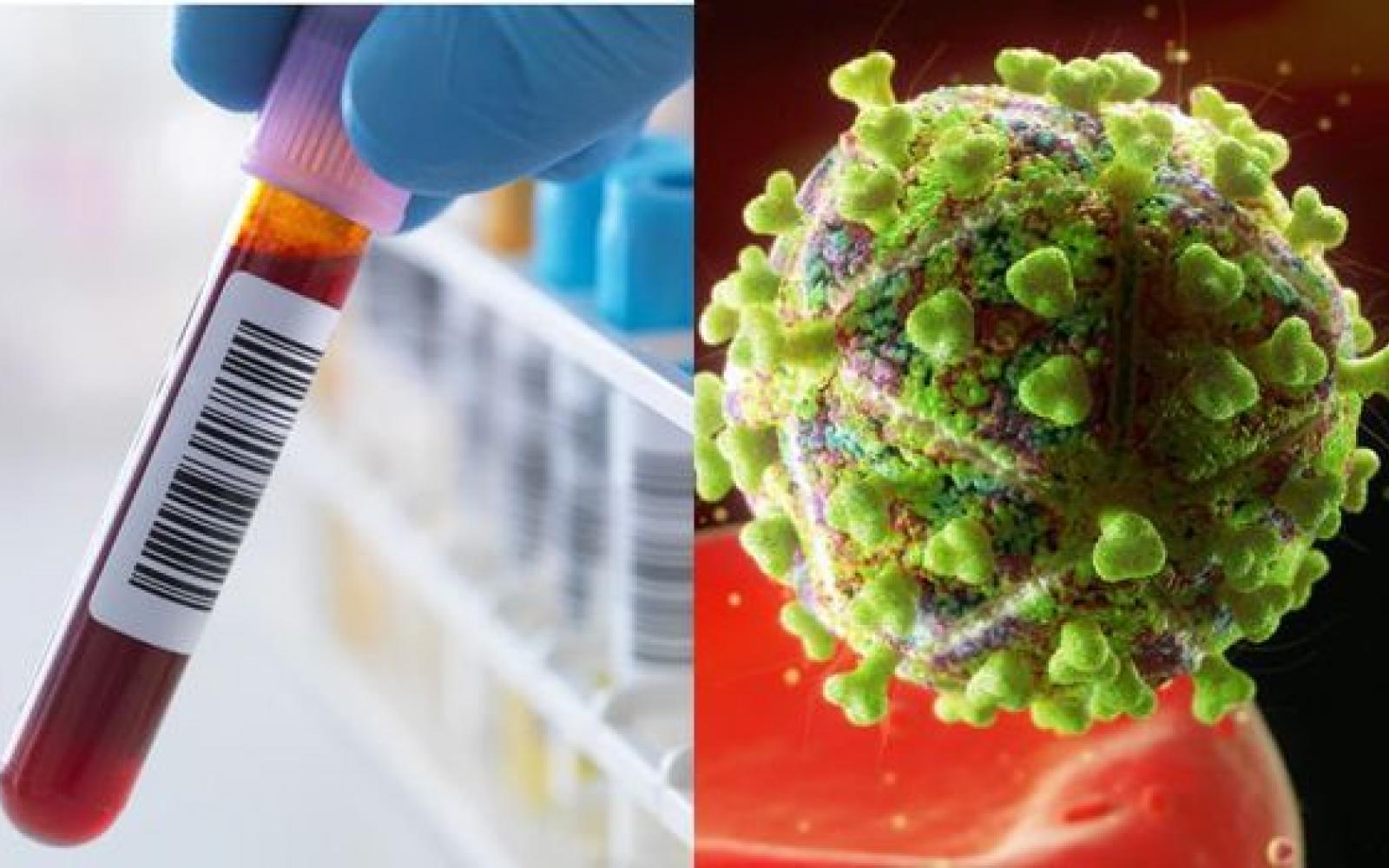 A pharmaceutical company believes it may have a potential cure for HIV/AIDS, which could help millions of people currently living with the disease.

The Baltimore company claims that in the nearly 1,000-page document to the FDA, lies the cure for HIV/AIDS.

The single dose drug has a simple purpose, to eradicate HIV once and for all.

“We need to move these people from anti-retroviral control to permanent immunity and we think this project may be able to do that,” AGT CEO Jeff Galvin said.

An estimated 1.1-million people in the United States are living with HIV and AIDS, including more than 36,000 living in Pennsylvania.

The company expects to hear from the FDA before the end of the year.

If their application is approved, clinical trials could begin in January.

However it could still be several years before the drug gets final approval and goes to market.