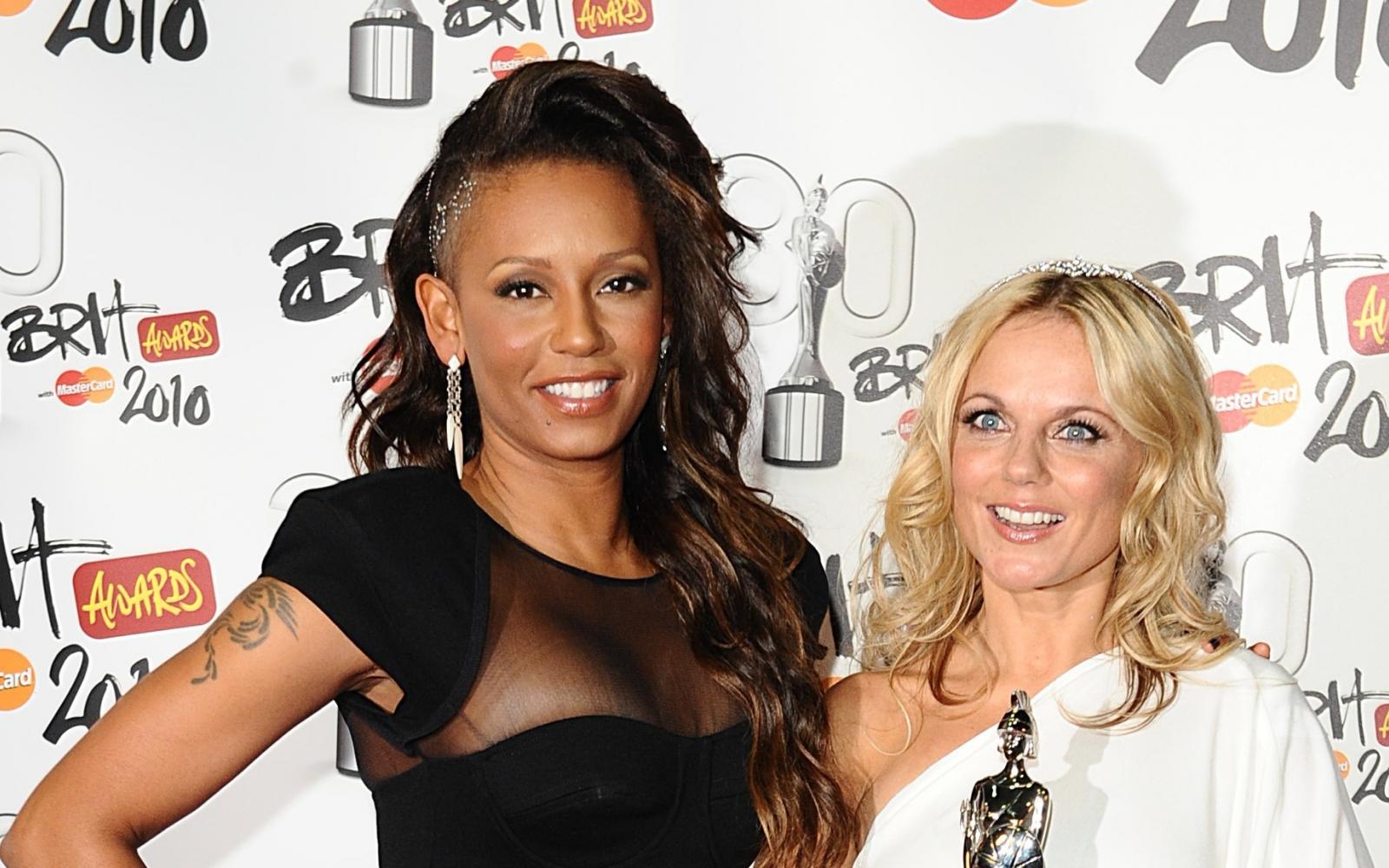 The 90s might have been almost two decades ago, but our fascination with its biggest stars hasn't waned. Now, two months before the highly anticipated Spice Girls 2019 reunion tour, Mel B has revealed that she bedded bandmate Geri Halliwell.

"Did you sleep with Geri?" Piers questioned Mel B, now 43.

She answered: "Yeah and I've said it now. She is going to kill me and so is her husband."

The former Ginger Spice, 46, has been married to Christian Horner since 2015, and they share one child together. Mel B said that she hoped Geri wouldn't deny the admission.

This is not the first time that Mel B, who is openly bisexual, has been questioned about her relationship with the other Spice Girls.

When asked the same question in another interview cited by the Mirror, she said: "Do you mean sex, or did we just sleep in a bed together? Sex? Let’s just say I slept in a bed with them all."

In addition to this, Mel B told Morgan that she also kissed bandmate Mel C, saying that there was "nothing sexual" about this encounter.

However, it has been reported by various news outlets that Mel B's admission that she had sex with Geri Halliwell could have put the upcoming tour in jeopardy.

The Daily Mail has reported that Mel B was forced to call Geri's husband because he was so upset by it.

In an interview with Loose Women, Mel B explained how she felt when Geri left the Spice Girls:

Posh Spice AKA Victoria Beckham is the only member of the band who will not be a part of the 2019 tour. She last performed with the Spice Girls for the opening ceremony of the London 2012 Olympics.