Michael Sam Wishes He Hadn't Come Out Before NFL Draft 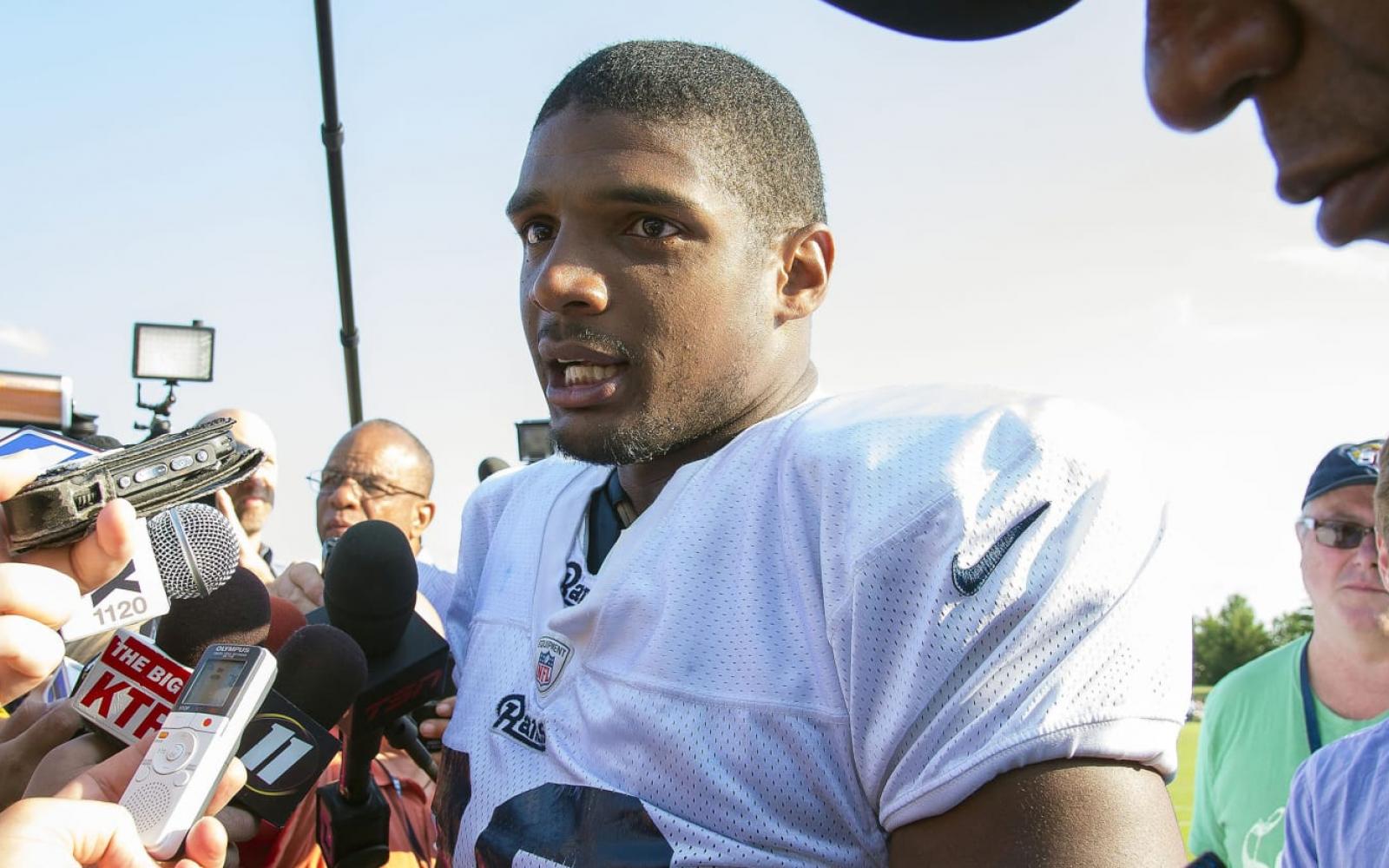 Michael Sam made history five years ago by becoming the first openly gay person drafted by the NFL, but now says he regrets coming out ahead of the draft and believes it hurt his chances at a professional career.

He noted that he was one of just two SEC defensive players of the year to not be drafted in the first round, and the first to drop all the way to the seventh.

“It was tough to forgive them. I love football. Football gave me an education and gave me the opportunity I so desperately needed at the time. I really am grateful for the sport,” he said, according to the Albuquerque Journal.

After being dropped by the Rams, despite leading the team with sacks in the 2014 preseason, he was picked up by the Dallas Cowboys as a practice squad member, but never played in a regular season game.

He reported having to deal with anger and depression after getting dropped by the Cowboys, and said he has no respect for Dallas head coach Jason Garrett. Sam said Garrett only spoke with him twice: Once when he arrived, and once to let him know he’d been cut.

He said he’s had to forgive his family, as his parents still don’t accept him being gay, his brothers abused him growing up, and his father left the family during his childhood. He encouraged those in attendance at his talk to seek help if they are struggling with mental health issues, and offered a hug to a student who said she’d been struggling since coming out as a lesbian.

Sam also shared that he is working on an autobiography.