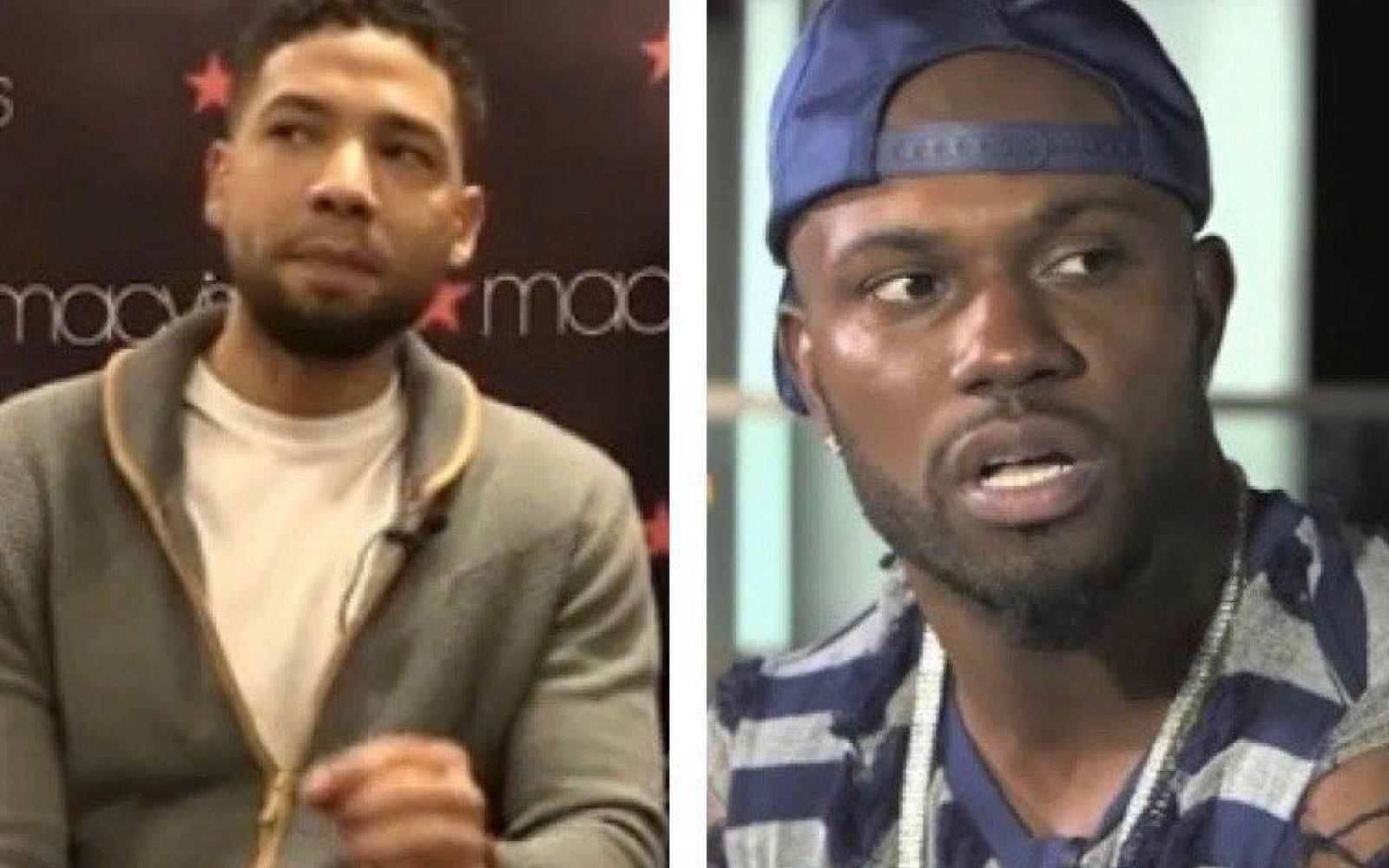 Milan Christopher says he said what he said.  In his second home under the shade room's comments, Milan made it clear Jussie will not be getting an apology from him and he still believes Jussie made everything up.

As you may recall when news first broke of Jussie's incident, Milan was very vocal about his disbelief of the story and how Jussie had treated him in the past.  Check out his comments below. 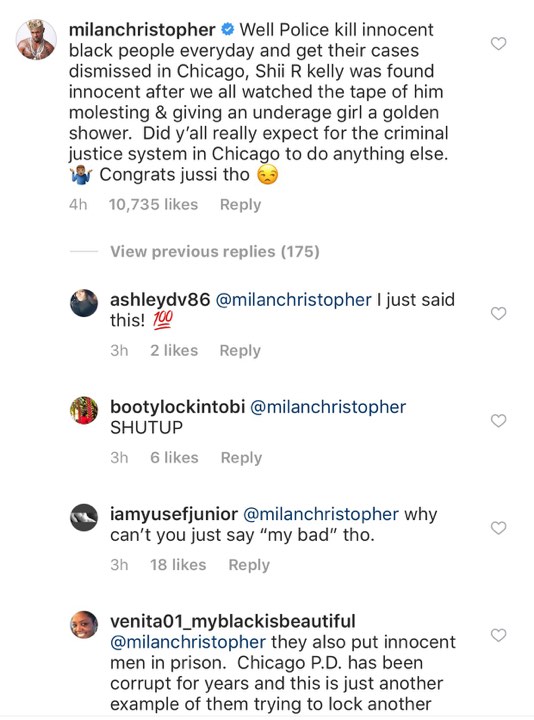 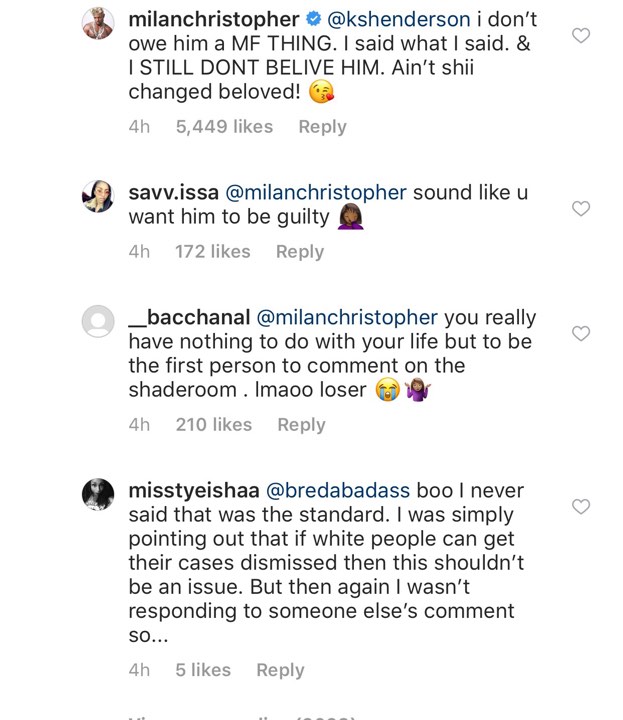