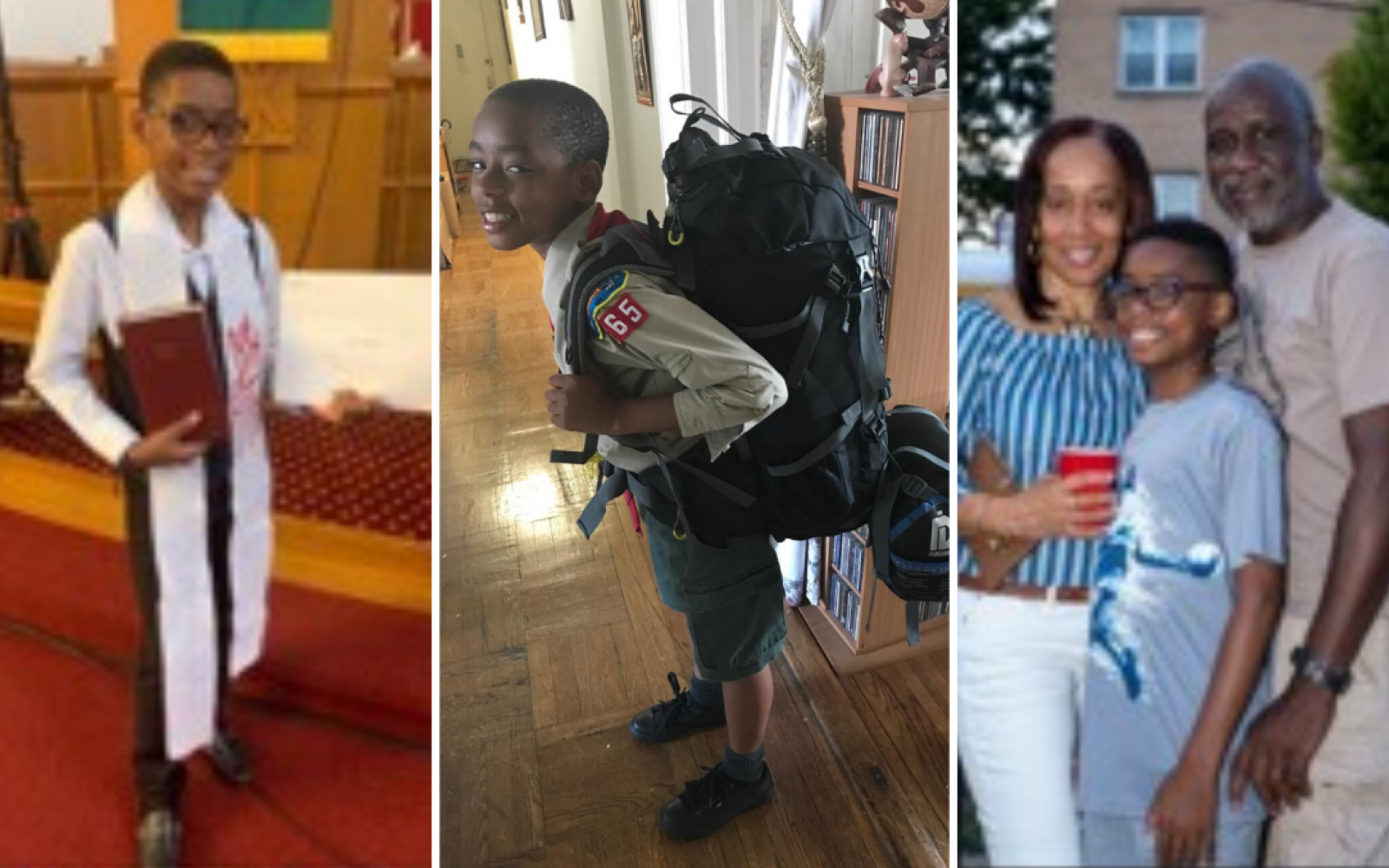 Ade Prince, the 13-year-old Boy Scout and choir boy who didn’t come home from school a week ago, was found safe Monday night after a wild goose chase that started near a Flatbush apartment and ended near the Barclay Center in Brooklyn.

Some neighborhood kids saw a missing flyer posted in a park near P.S. 6 on Snyder Avenue and confronted a boy Prince was hanging around with in recent months.

Prince had left for his charter school a week ago and never came home.

His parents said although he was a loving and respectful son, he had started staying out late sometimes in the last eight months—and one time, disappeared for two days.

Prince is not a big 13 year old and looked younger than his years.

When detectives called the teen’s parents from near the Barclay Center to tell them he was safe his mother, Yvonne King-Prince, burst into tears.

The parents said they have to appear in family court Tuesday with their son and will have him undergo psychological evaluation.