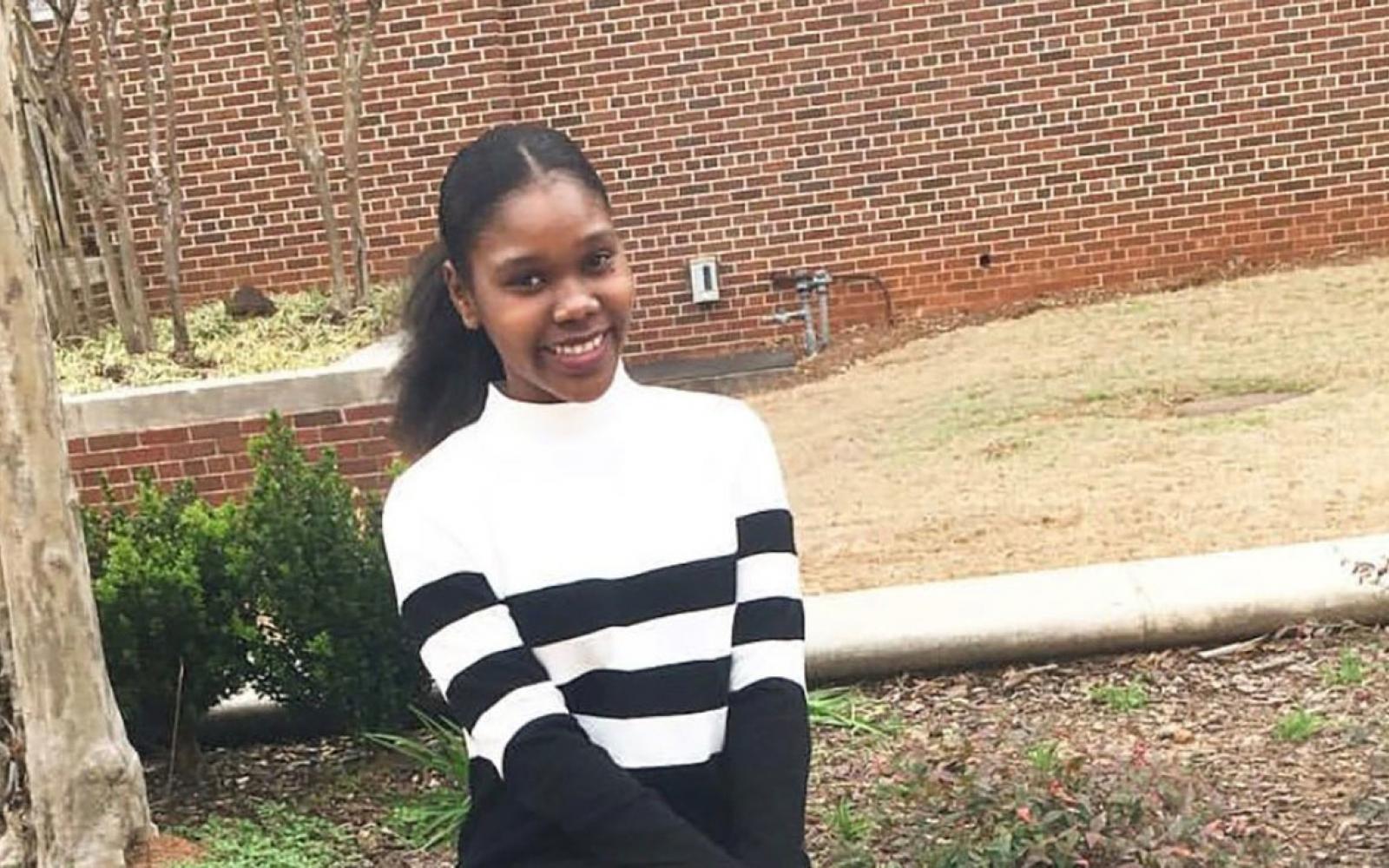 The body of Alexis Crawford, 21, was found in a park in DeKalb County, a week after she was reported missing, Atlanta Police Chief Erika Shields said at a news briefing.

Crawford's roommate, Jordyn Jones, and Jones' boyfriend, Barron Brantley, both 21, will be charged in connection to her murder, Shields said. One of the suspects led investigators to Crawford's body, but police would not disclose which one.

Shields said investigators are working to secure arrest warrants for Jones and Brantley.

Crawford and Jones had been friends, according to police.

A motive has not been established, but on Oct. 27, days before she was reported missing, Crawford filed a police report in which she "described unwanted kissing and touching from Brantley," the police chief said.

"The case has come to one of the saddest conclusions possible and has been absolutely heartbreaking," Shields said.