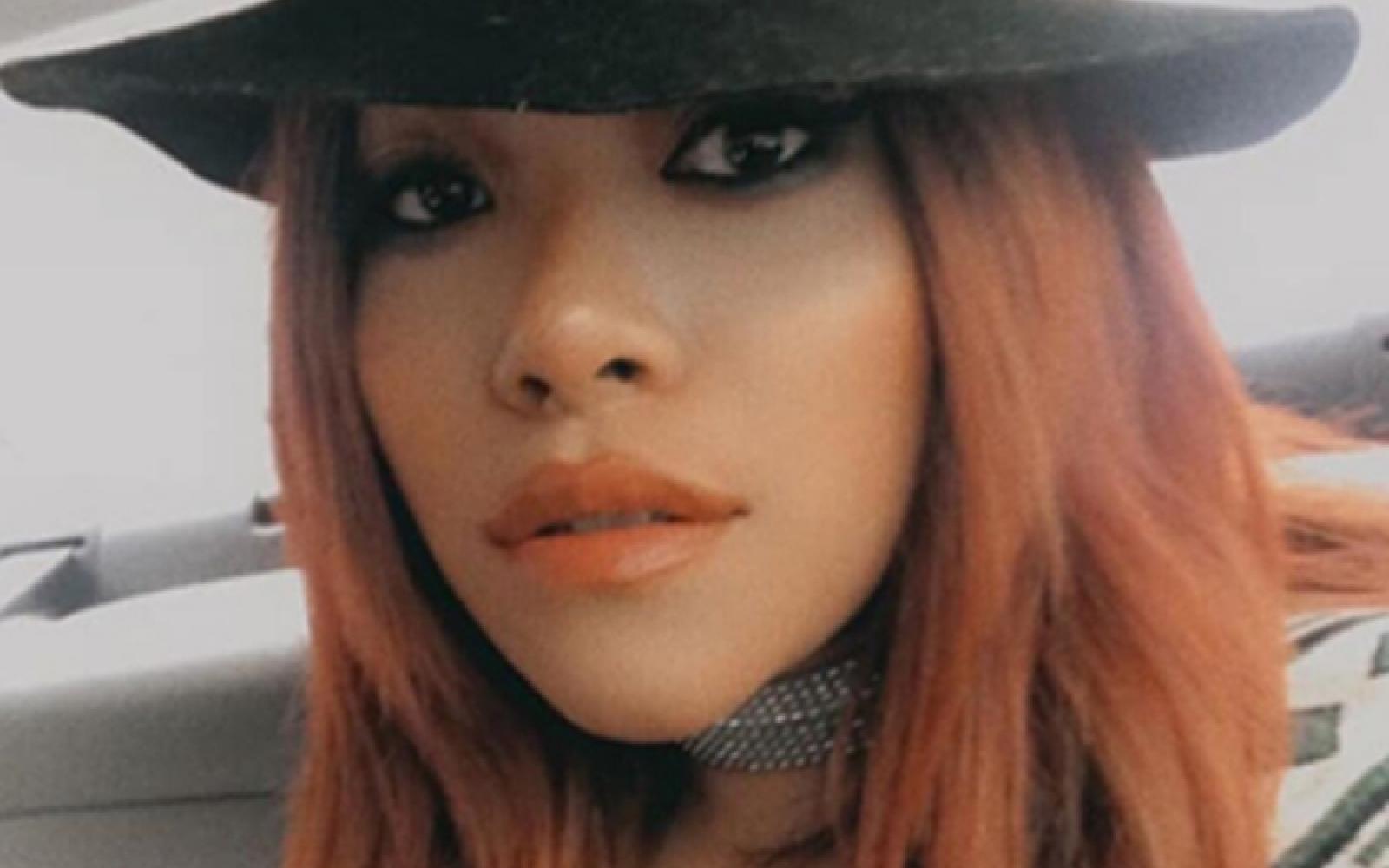 Via The Washington Blade:

A 21-year-old D.C. transgender woman whose friends reported on social media this week that she had not been seen since she left her Northeast D.C. residence on Dec. 10 to go on a date died of unknown causes in the Hyattsville, Md., area apartment of the person who took her there for a visit, according to a spokesperson for the Prince George’s County Police Department.

The spokesperson, Jennifer Donelan, the department’s Director of Media Relations, told the Washington Blade on Tuesday that Angel Rose Garcia was found by emergency medical service technicians minutes after the resident of the apartment that Garcia was visiting called 911 to report she was making strange noises while sleeping and appeared unresponsive.

“On Dec. 10 a person called 911 to report that their friend is gurgling while sleeping and snorting and is very concerned about their wellbeing,” said Donelan. She said the 911 caller reported placing Garcia in a “recovery position” to prevent her from choking and performed CPR to try to revive her.

But by the time the emergency medical team arrived in the apartment they determined that Garcia had died, Donelan told the Blade.

Donelan said police were not releasing the 911 caller’s name but said the apartment was located on the 2400 block of 57th Place in the unincorporated area of Hyattsville, not in the City of Hyattsville.

“Nothing right now indicates to us that there is anything sinister or any foul play associated with her death,” Donelan said. “We have no visible sign of trauma. We have a witness who attempted lifesaving measures. We have from their home someone who was very cooperative,” she said.

Donelan noted that although Garcia died on the same day friends last saw her at her residence at a Northeast D.C. house for transgender women of color operated by the D.C. group No Justice No Pride, it took Prince George’s County Police nearly a week to locate a legal next of kin to clear the way for publicly reporting the death.

According to Donelan, members of No Justice No Pride and other groups and friends posted messages on Facebook and other social media appealing to the community to help find Garcia. But she said no one filed an official missing person’s report with D.C. police until Dec. 16, when Garcia’s mother and a friend visited the Third District D.C. police station.

“Yesterday, when a missing person’s report was finally made in D.C. we had officers here that were familiar with our death investigation case of Angel,” Donelan said. “They reached out to D.C. and said hey we think we know where she is. She’s with us. She passed away,” said Donelan.

“And so that ended with us being able to finally connect with Angel’s mother,” Donelan told the Blade. “We notified her last night [Monday, Dec. 16] of her daughter’s passing.”

Lt. Brett Parson, who oversees the D.C. Police LGBT Liaison Unit, confirmed that an official missing person report was filed Monday, Dec. 16, at the Third District. He said the LGBT Liaison Unit began its own investigation one day earlier after seeing the social media postings about Garcia being missing.

Emmelia Talarico, one of the lead organizers of No Justice No Pride, told the Blade in an email on Wednesday that the group had been “coordinating” with Garcia’s mother efforts to find Garcia since Dec. 13. She said the mother chose not to file a missing person’s report until Dec. 16. Talarico also said the mother “had the missing person’s report changed from Trans woman to male.”

In her email to the Blade, Talarico asked whether the person who was with Garcia when she died informed police where he picked her up and why police didn’t immediately contact the No Justice No Pride house on Dec. 10 on the day of the death.

“Surely if the police had come to NJNP on the 10th she would have been ID’d by them faster,” Talarico said.

Donelan told the Blade that P.G. police did ask the person with Garcia where he picked her up but he gave police the wrong address, preventing them from initially finding her place of residence in D.C. Donelan said Garcia had a driver’s license in her possession at the time she died, which had an address in Woodbridge, Va. When police checked out that address there was no one there who knew Garcia or a member of Garcia’s family, Donelan said.

According to Donelan, Garcia’s body was taken to the Office of the Maryland Chief Medical Examiner in Baltimore where an autopsy was performed. Although the autopsy found no signs of trauma or outward injury, the results of chemical toxicology tests that are part of the autopsy are still pending and could take “weeks” to complete, she said.

Until the results of those tests are known the official cause of death cannot be determined, Donelan said. But she added, “There is nothing at this point in the investigation to lead us to believe that Angel was the victim of any type of foul play.”

Before Angel Garcia’s passing became known, No Justice No Pride and the local groups Trans-Latinx DMV and They/Them Collective posted messages on social media and hung fliers on lampposts in the Dupont Circle area appealing for help in finding Garcia. The postings and fliers included photos of Garcia.

“Our dear friend Angel Garcia is missing,” one of the fliers prepared by the They/Them Collective says. “No one close to her has seen or heard from her since Tuesday, 12/10/19. She was last seen at the house she was staying at in NE DC and we’re assuming she left to go on a date.”

On Monday night No Justice No Pride posted an updated message on its Facebook page, the most recent known message about the Garcia case.

Not all of Angel's friends were happy with they way The Blade broke the news.  See the Facebook post below.  We send our condolences to Angel's family and friends.